I am interested in...
Community Gardens, Learning, Helping Others 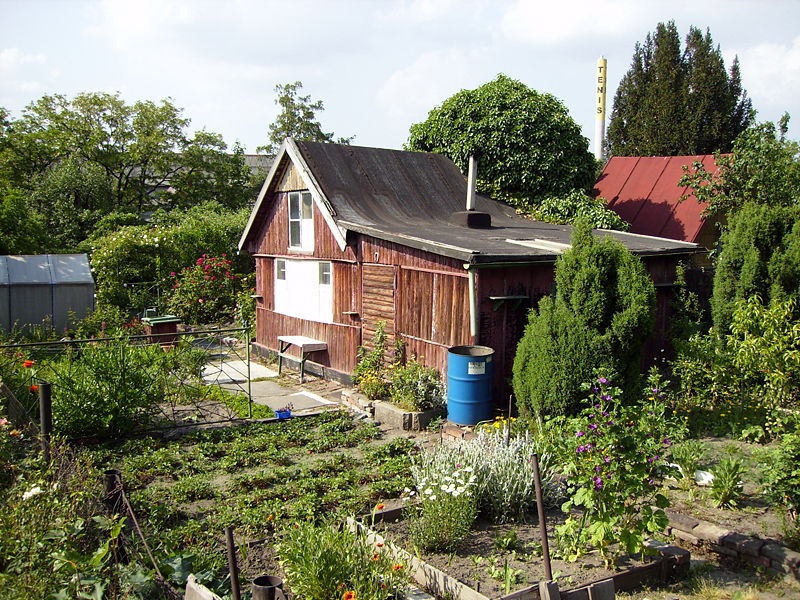 Pete Russell said…
Welcome Grant. Great to have you with us. Great blog on German Allotment Gardens. I am in the UK at the moment and there is a massive push by the people for more allotments here. Unemployment levels continue to rise however there is a corresponding movement toward community reintegration via initiatives such as the the Green Valley Grocer. I look forward to reading more of your blogs with examples of ways toward a better future. Have fun oooobying!!

Well done for making the time to be here. I look forward to some great blog posts from you and lots of great pics, like the ones you've been sending me via email from time to time.