Does anyone have any BB peach stones/seeds that they would be happy to post to UK? I would of course pay postage and something for your help.
Thanks,
Paul

I have 24 Jujube trees for sale in Hawkes Bay including grafted Li and Chico. They are 6 years old and approx 2 metres in height (fruiting).  Cant be picked up till dormant.

They have been treated and spent time in quarantine when first brought into the country.

Not easy to come by in NZ and great fruiting trees.

In economics, product markets are described as the final place in which goods and services are made available to the consumers. It is thus a meeting point for sellers to interact with the buyers for a given commodity or service. One such example of a product market is that of breakfast cereals. Breakfast often constitutes one of the most important meals of the day and as such, the wide variety of products available for this particular meal. The market works in a seemingly simple way where…

I have been looking for water Kefir grains with no luck,Is there anyone out there that has some spare or can put me onto a place that sells them.I live in Auckland.

When we first moved onto our little plot of land, we thought we were going to raise specialty vegetable and healing herbs for the local whole foods community. I was excited about gardening on a large scale. It didn't take me long to figure out that our little plot of land was completely infertile. I knew we were somewhat coastal but I never imagined how bad it could be.

We moved in just before summer. The first thing that we realized was that our rain water catchment was not…

Raising chickens for eggs and meat

There are environmental and animal rights groups constantly talking about the horrors of conventionally farmed chicken. After years of being a blind consumer, I opened my eyes and realized that there was a problem. I have approached the problem in a way that is pretty unique among my peers.

The vegans want me to give up meat. Unfortunately, I would starve. I am allergic to just about every plant based protein you can name. I also become violently ill when I eat seafood and…

the American tradition of thanksgiving and English harvest festivals all makes sense when I reflect on the past few weeks. Been given apples, pears, plums, quinces, free range eggs, harvesting my saffron and not even begun to prepare my garlic for sharing and planting, been so busy making jam, jellies, quince paste, bottling apples and blackboy peaches. Not that I'm complaining, it's how I unwind. timed myself and it takes 17 minutes to pluck the stigmas from 63 flowers. Bumped into Matt who… Continue

Quite stoked to have reached 10,000 journal downloads in over 90 countries. To celebrate this wee milestone I have been working on a new incarnation of my permaculture journals now as a more accessible web resource with case studies, images and videos accumulated over the years in developing sustainable production systems. Feel free to check it out at: www.piginthemud.com… 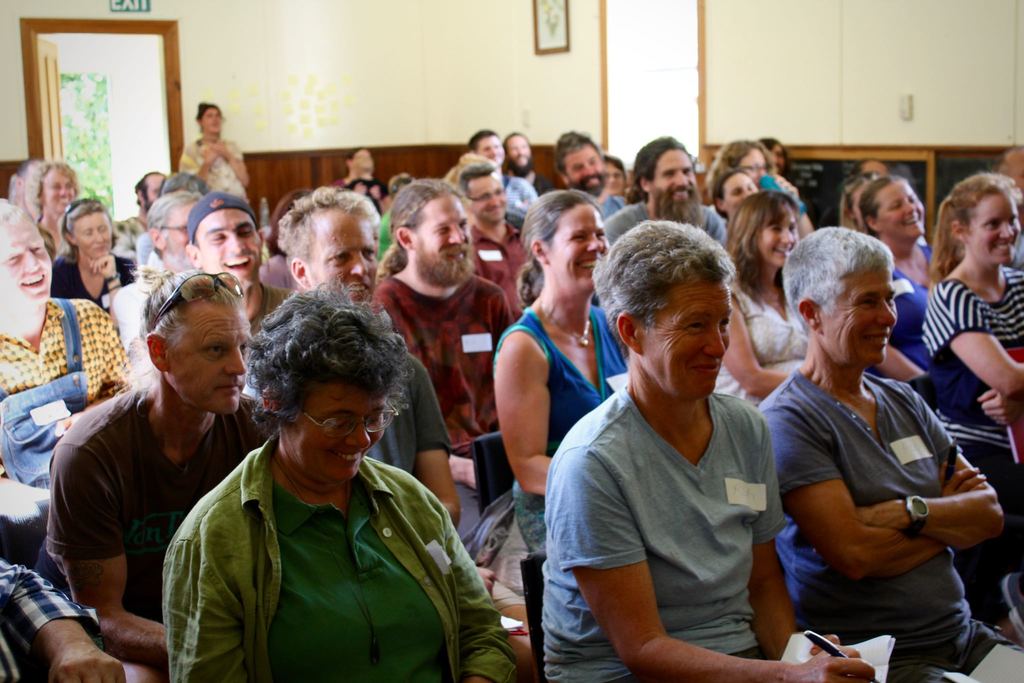 Hi there I'm not entirely sure if this is the place to post but am looking for milk kefir grains and a kombucha Scoby to kickstart my healthy gut Diet. I live in Levin, horowhenua. Thanks lovely people.

I write a weekly blog on Living Sustainably, if anyone is interested; click on the link below:

There are hints and tips from growing fruit and veggies, to home and kitchen tips, hacks and DIY ideas.… 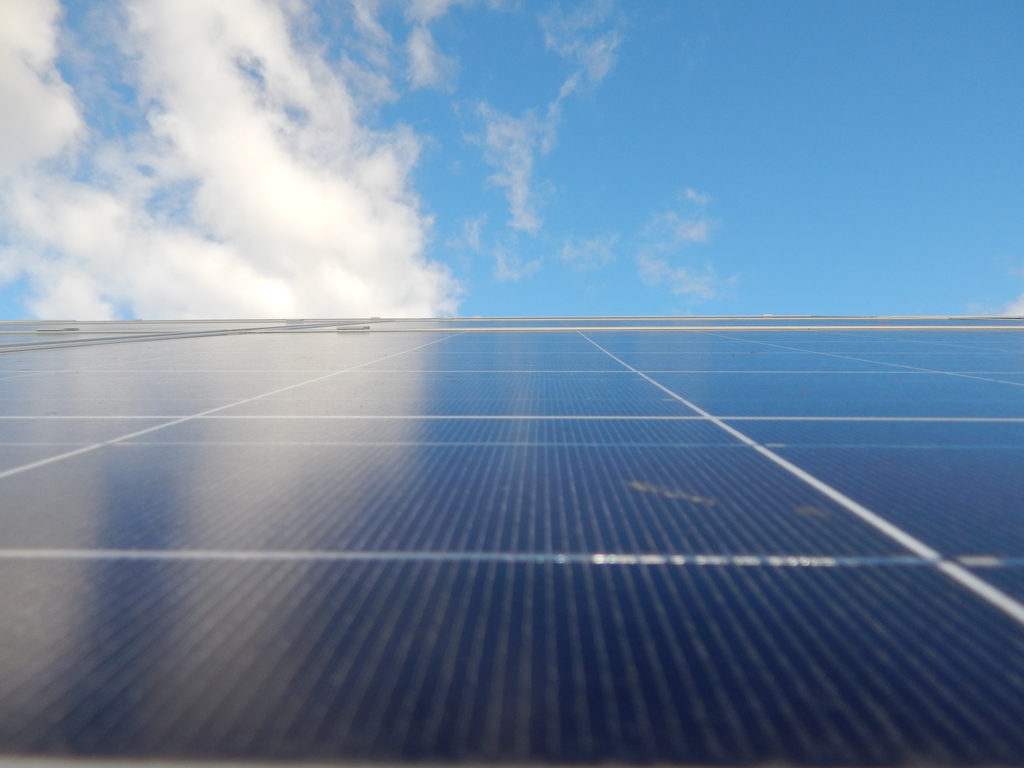 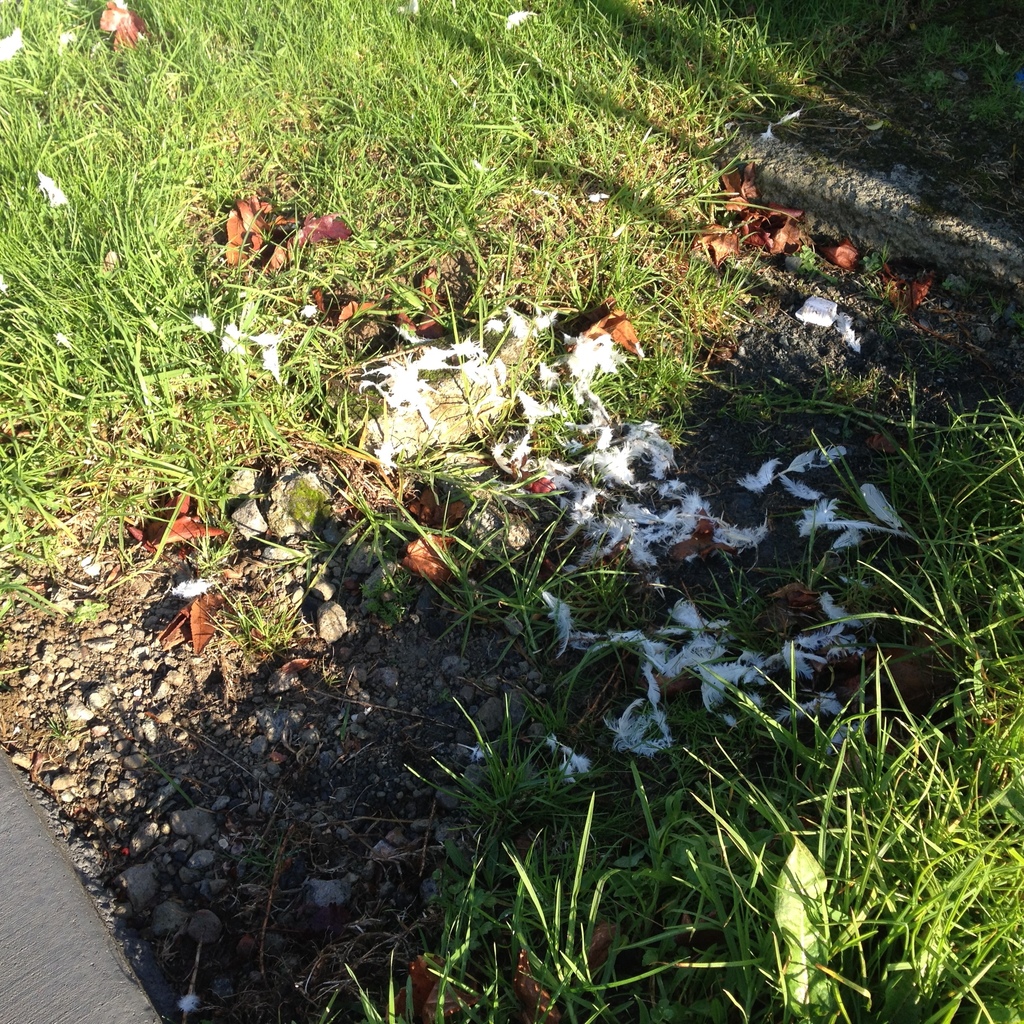 The Transition Conference is back!

On behalf of Naresh.

After a 3 year gap since our last event at Battersea Arts Centre, the 2015 gathering will bring together delegates from across the worldwide Transition Movement, connecting National Hubs with local Initiatives and celebrating the wonderful achievements and work that have been occurring since we began this journey back in 2006. Our intention for this event is to make an affordable,…