Has anyone else had a good crop of apples?

My trees are absolutely groaning with fruit.  In fact I've got the best garden in a long time even though I started out with a gammy foot. Alas, Hester, my chookies have gone.  I was feeding them when I slipped and broke my ankle, they got the blame and were taken away to a farm.

I'm beginning to read about Nutrient Dense Food. Got information from Kay Baxter.  Very interesting but the cost of the machine to measure it all ($150) I…

I love my veggie garden, but... 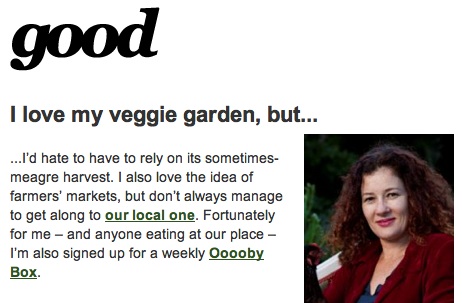 I like things that are easy, and an Ooooby box is an easy way for me to support local growers and get a weekly delivery of fresh, seasonal fruit and veggies on my doorstep.

The Jetson's has arrived...

great vid on our food system from the 40s til now http://www.youtube.com/watch?v=hls6CDw6dVM&feature=related

Another Way To Preserve Your Food

If you're anything like us, you may have too much food in your garden at the moment.

The idea of preserving in bottles and jars is all very romantic, but with our fast paced life, we find it quite a challenge to find the time and space to get it done.

Introducing a new way to preserve the value of your garden…

Name this post and help launch a new tradition!

I think there should be a time every year when devoted food gardeners do as all good believers do - participate in some kind of meaningful ritual. I am a bit hopeless at religion but even I can think of several such traditions which illustrate what I mean. There is the whole 40 days and 40  nights thing that Christians call Lent; there is Ramadan, the Muslims' month of fasting; and, more a cultural event than a religion, there is the week of the Chinese New Year celebrations. I am sure there… 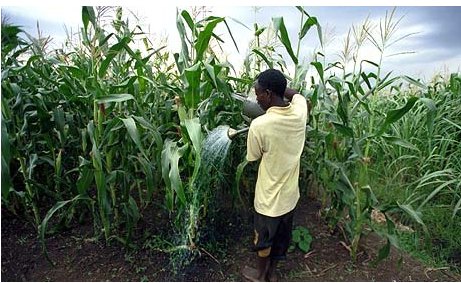 A UK government-commissioned study into food security has called for urgent action to avert global hunger.

The Foresight Report on Food and Farming Futures says the current system is unsustainable and will fail to end hunger unless radically redesigned.

It is the first study across a range… 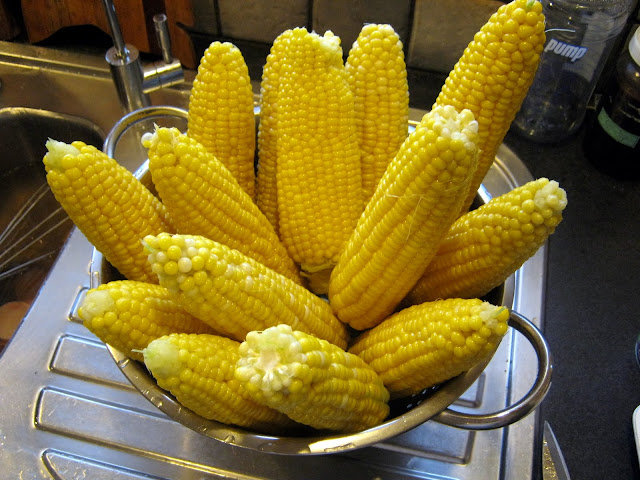 I wanted to recommend a very good book for those of us interested in what has happened to our Earth and the seemingly impossible tasks we face to start to put that right.  It is called "Overshoot - The Ecological Basis of Revolutionary Change" by William R. Catton, Jr.  ISBN 978-0-252-00988-4

It is a wee bit older than in the last post. A silver laced Wyandotte. I'm thinking hen but wondered what others thought. 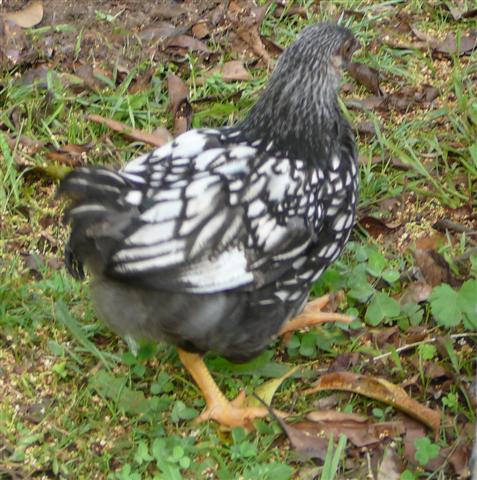 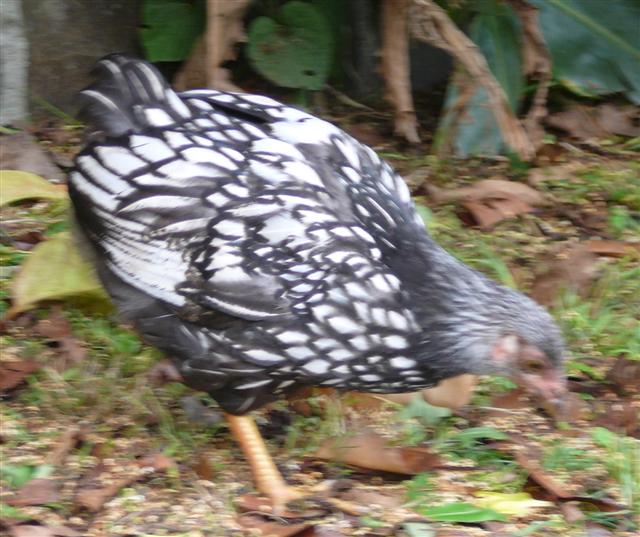 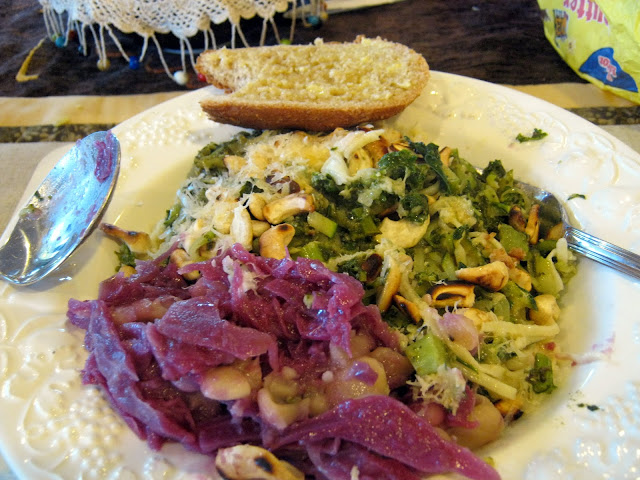 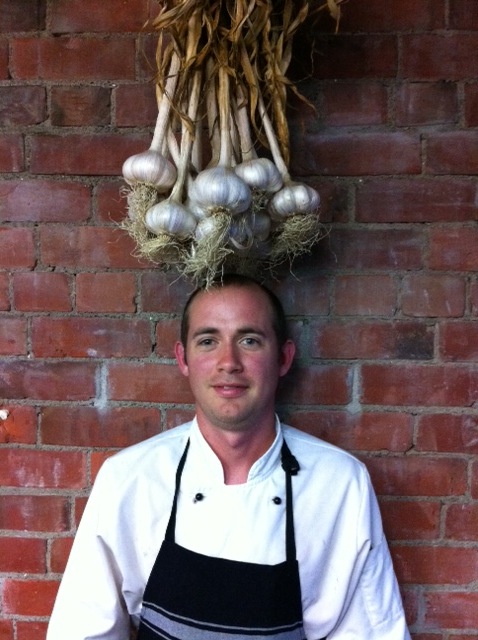 Participantslearn design skills that integrate the environment, peopleand technology to create resilient ways of living forthemselves and their communities.

Many like myself eat mostly from our gardens, but at times reach for a can of tomatoes, chick peas or fish and still think we are eating well. BPA is not just in plastic drink bottles and baby bottles but in can linings and is not being taken seriously by food manufacturers, but that is not a surprise.

Taking charge of our own health is eating seasonally from our own gardens and local producers. Preserve any excess food in our gardens to enjoy over the cooler months. If you don't know…

Great experience! looking at these guys doing their job so fast and the animals seems to enjoying... maybe they feel the heat and want to get fresh…
Continue Ooooby has expanded from its Ning powered social network of over 3,000 members, into running an innovative local food box delivery service.

And now behind the scenes we're needing a team member to fill the CTO shoes for Ooooby. 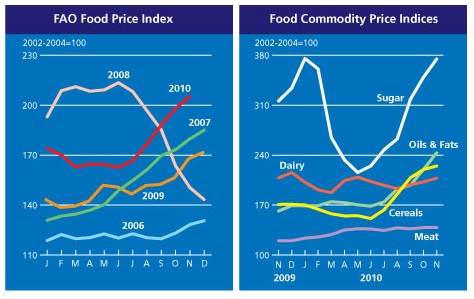 The chart on the right shows us price changes in different…