Sales Down? Not In The Gardening Aisle

While it's certainly no news that consumers are doing more to keep their food costs low, even insiders are a little taken aback at the enthusiasm of America's avid new vegetable gardeners.

At Burpee, sales of seed starter kits -- a must-have for gardening newbies -- are up, and the company says that while they are keeping up with demand for most seeds, they may… Continue 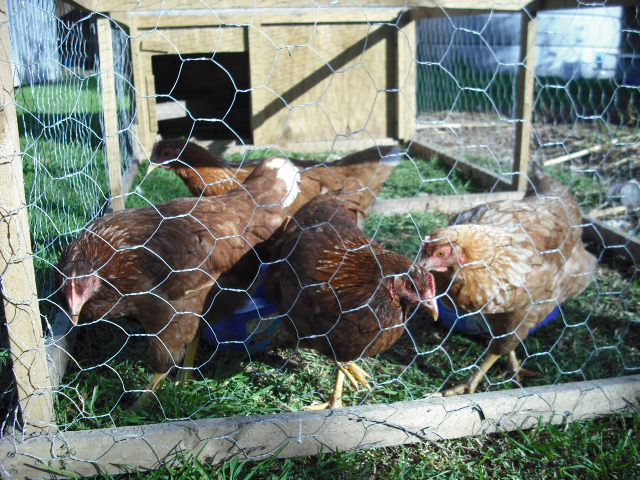 These are my chooks - Betty, Wilma, Georgie and Izzy. They should lay soon ... Next week ??? 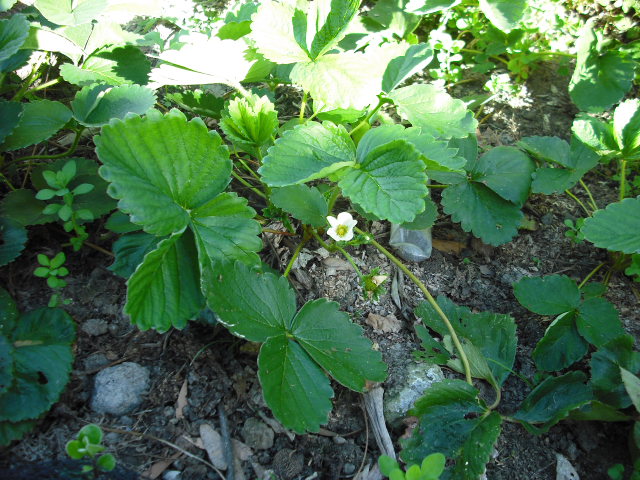 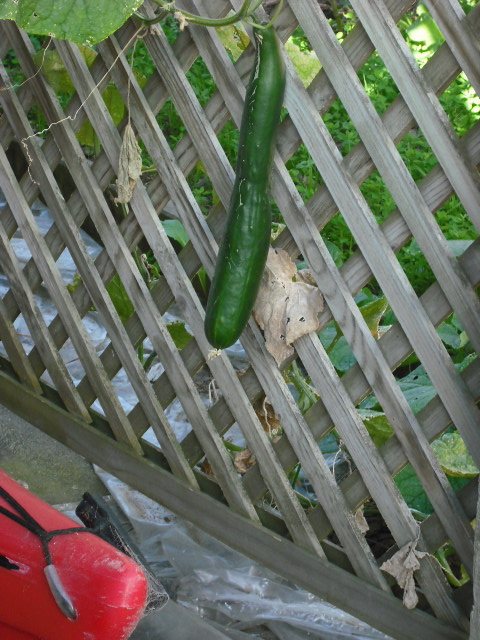 Our telegraph cucumbers - they are fantastic 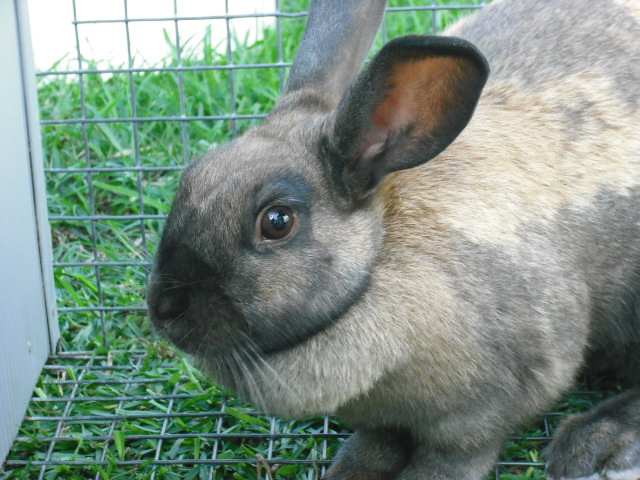 Snap shot of my garden

These photo's I took while wandering round my garden late yesterday afternoon ... 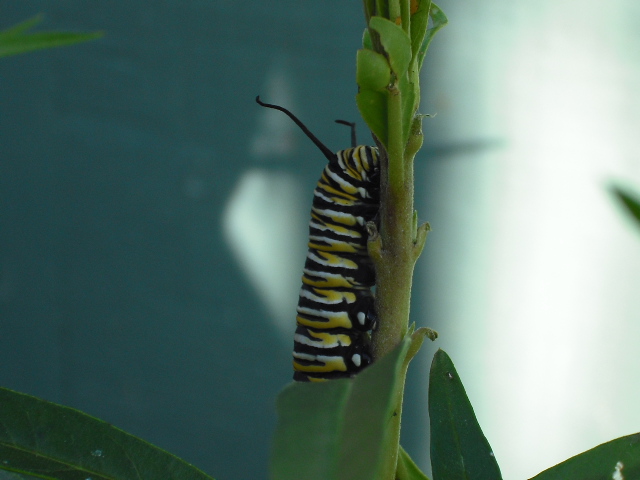 We don't endorse vandalism. This is just something kind of amazing that's going on.

Trowels out everyone and dig for victory

Ida Fabrizio, growing vegetables in south London, is following in the footsteps of the war-time land girls
Chris Gourlay

From The Sunday Times

Big landowners are turning over plots for public allotments in a new green campaign.

SEVENTY years after wartime Britain was told to dig for victory, thousands of plots are… Continue

digging up the front lawn

I've finished digging up a considerable part of my front lawn to start growing more winter vege's. I really hope that I can just keep with the inevitable weeks - kaikuia (speling?) particularly!
We're only on under an 1/8 acre of rental property in Mt Albert. We're so grateful that the landlord is happy for us to keep a garden as we please and stops in for the occasional vege or flower for home.

The strawberry plants are sending out lots of runners and are thriving. Now it's… Continue

Would this be a better logo? Or do you prefer the coloured one?

Well my garden is going out into serious weeds now that summer is over. The only great crop left is cucumbers - telegraph. They are fantastic. The figs have near enough finished, tomatoes are tasting ucky now ??? dunno why but they are totally past it. I made the last of my basil into pesto and froze in ice cubes for the winter soups, I have bottled and bottled peaches from mums tree, and apples - and have a freezer full of tomatoes that I have run out of jars for.
My chickens should be… Continue

The Locavore's Dilemma... What to do with the kale, turnips, and parsley that overwhelm your CSA bin. My husband and I were looking for new ways to use the vegetables from our CSA—a program, short for "community supported agriculture," in which you pay in… Continue

Planting the seeds of a revolution

(Thanks, Teacherken! - promoted by Jill Richardson)

crossposted from Daily Kos at Jill's request is the title of this op ed by Pulitzer Prize Winner Ellen Goodman of the Boston Globe, which begins

YOU HAVE to admit that this gives new meaning to the idea of a "shovel-ready project." There… Continue

Ive grown potatoes in an apple bin. I 've read that I can leave the potaotes there all winter (in Motueka) and just take them out as I need them. But it seems to me they will rot from the rain, does anyone know anything about this ? thanks for any help. Phoenix

10 reasons to plant a garden

No more excuses
By Elise Cooke

Every year, you plan to grow a vegetable garden. And every year you just can't muster the motivation. Well, this year's going to be different. Here are 10 reasons to grow some of your own food.

We can thank large commercial farms for growing enough food for all of us, and for… Continue

State of the nation... errr... garden

It's glut time on the tomato front! I really need to do a big harvest and preserve of my cherry tomatoes, which are dripping off the bushes. There's been a distinct crisp nip in the air the last few mornings, so their days are definitely numbered. Most of the tomatoes I've been boiling down to sauce and freezing, but these are so pretty in all their different colours that I want to cold-pack them into Agee jars with some of the smaller specimens from my onion harvest and a few cloves of garlic.… Continue 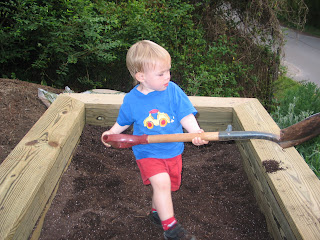 By My Friend Oprah

I stumbled onto a new favorite blog, The Food Renegade, and in the interest of joining Kristen M's Friday blog carnival I am inspired to write a little more about how we created our edible front yard.

When we moved into our home 11 years ago the front yard was lush with grass. It looked fine, but I quickly came to resent… Continue

One unsurprising spinoff of the current economic recession is a double-digit increase in the percentage of home gardeners planting their own food. The National Gardening Association reported Thursday that its survey, The Impact of Home and Community Gardening in America, revealed a jump from 10% to 19% of… Continue Of all the reasons to plant a garden, free food may be the worst.

Just days after Michelle Obama broke ground for a vegetable garden on the White House lawn, California’s first lady announced that Sacramento is getting a public edible garden too.

Maria Shriver announced Monday that a garden will be planted in May in a flower bed on the east end of Capitol Park in Sacramento.

“This new garden will bring awareness to children, students and visitors about the important role of food, where it… Continue

When Michelle Obama broke ground on the new White House vegetable garden, there was probably no one in America more elated than Alice Waters. For months, Waters had been engaged in a very public lobbying effort to get the First Family to take this step in the name of healthy, sustainable eating. The mother of the local-food movement and owner of… Continue