Spring 2009: Food for Everyone

The World Food Program describes the current global food crisis as a silent tsunami, with billions of people going hungry. Hunger is, indeed, coming in waves, but not everyone will drown in famine. The recurrent food crises are making a handful of corporations very rich—even as they put the rest of the planet at… Continue

The Mrs challenged me to build a chicken coop last night. She should have known better than to say something like that. :D 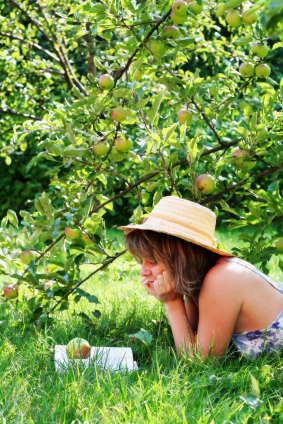 Times are tough, but [Americans] are showing a willingness to get tougher as well. The economic crisis seems to be forcing us into a sort of wartime mentality of sacrifice and contribution not seen since World War II. Mostly out of plain old… Continue

ooooby is now on finda.co.nz

Have just set up finda listing for the Otahuhu area. If anyone would like me to help them do the same for their area just tell me. The more people we can info that we are out here the better...

And it's a free listing too...

There's something very exciting about turning your compost and noticing that it's _steaming_! I must be doing something right. Those bags and bags of leaves I've collected from work seem to be doing good things for the pile, and they've certainly provided some lovely looking mulch for my veggies.

I've done a bit of a garden rationalisaton and pulled out anything that wasn't doing well anymore (am a bit of a slash and burn gardener, since we're short on space for the moment), so now… Continue 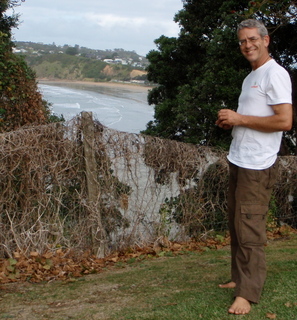 Well there's no shortage of reasons why growing some of your own food might be looking more and more like a good idea! This site alone has a steady stream of them. There are dozens of examples and stories of courageous, energetic people out there doing it, often… Continue 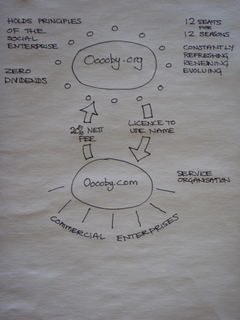 What do I do with these Choko now? 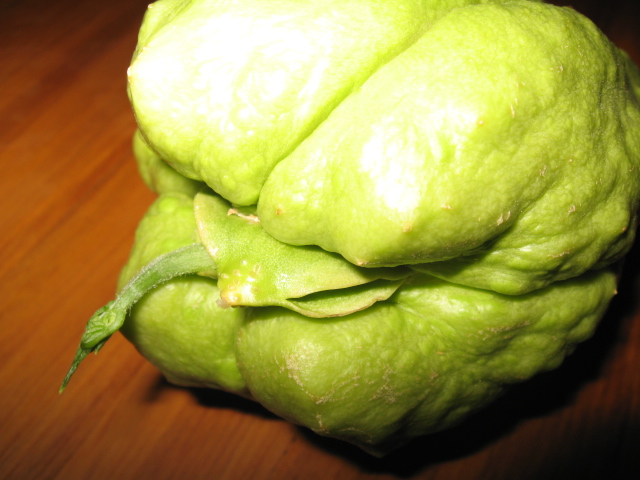 Another week gone by, we are starting to get regular rain fall now and that has made the garden take off.

Attached are new photo of some Choko I kept to sprout - question --- now that it is sprouted what is the best thing to do? do I pot it and keep it indoors untill spring or just plant it out and let it recover after the winter?… 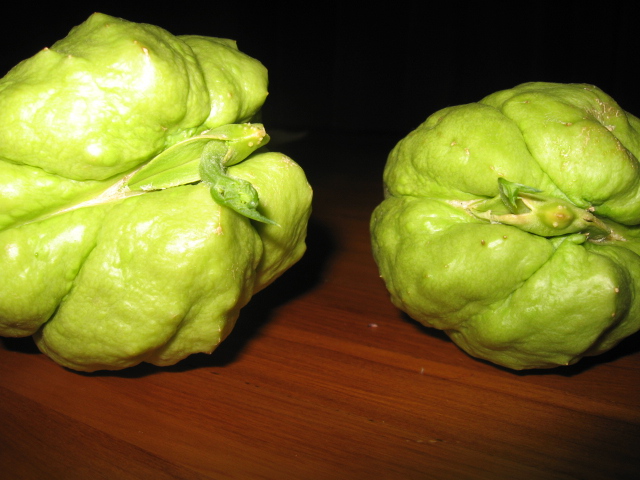 If you'd love to do a little at-home gardening but don't have much space to do your planting, a simple gutter garden might be the perfect option.

In about 90 minutes I have to get on a plane and fly to Auckland. Again. Already I am trepid; stricken by my irrational fear of flying.

I was fine with flying. Once.
Until the incident – a wind shear thing (people call them air pockets I think) back in ‘87. We’d just had the sharemarket crash, and this looked like it’d be the next big crash for the year. I was most definitely about to die. On descent into Christchurch from Brisbane in a Jumbo, we dropped straight out of the sky.… Continue

Looks like I will be feeding the whole neighbourhood, at the rate that the plants are going in the the ground at the moment.

Planted out - fancy lettuce (I love the stuff), spinach, spring onions,radicchio, swede, cabbages this adds to the 2 other sorts of cabbage, bok choi, red onions, carrots, cauliflower, silverbeet, peas, marigolds, nasturtium and of course lettuce that I planted last week (told you I loved the stuff).

That's the problem when you convert over to the… Continue

Back in the day

Hide and seek in the park. The corner dairy, hopscotch, four square, go carts, cricket in front of the garbage bin and inviting everyone on your street to join in, skipping, hulahoops, handstands, bullrush, barbadoor, catch and kiss, footy on the best lawn in the street, slip'n'slides, the trampoline with water on it (or a sprinkler under it), jumping in puddles with gumboots on, mud pies and building dams in the gutter. The smells of 2 stroke and the sun leaching freshly cut grass. Flagons. A… Continue 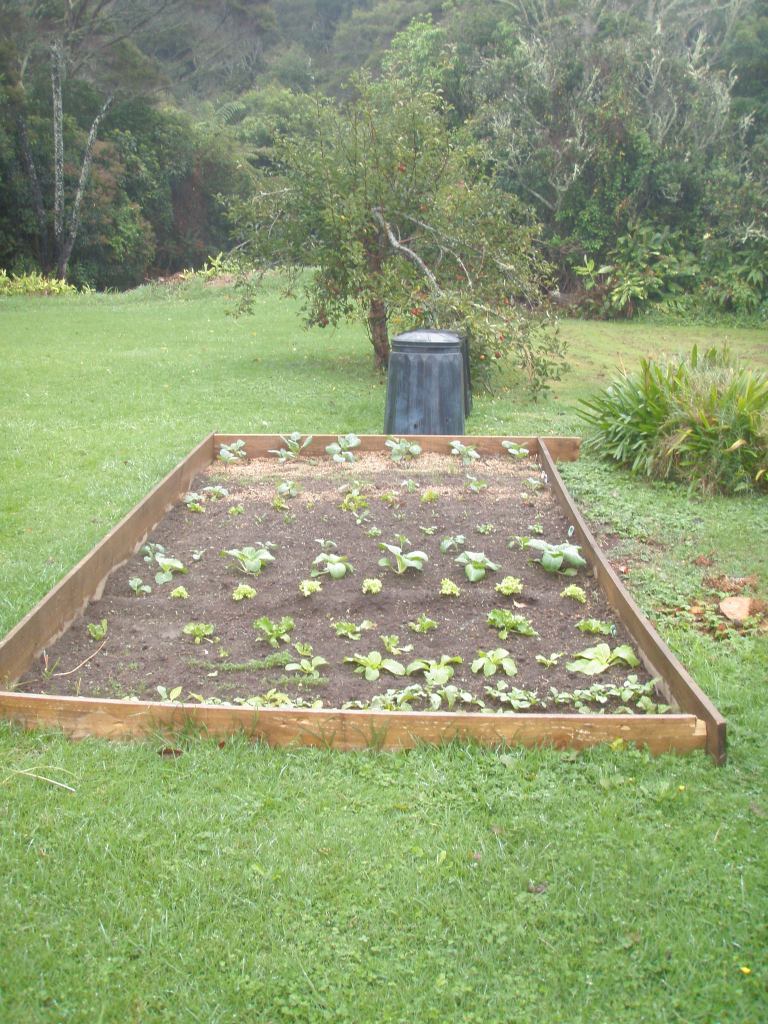 Wet and rainy day in Auckland to today but wanted to record growth.