A wonderful place to experience. 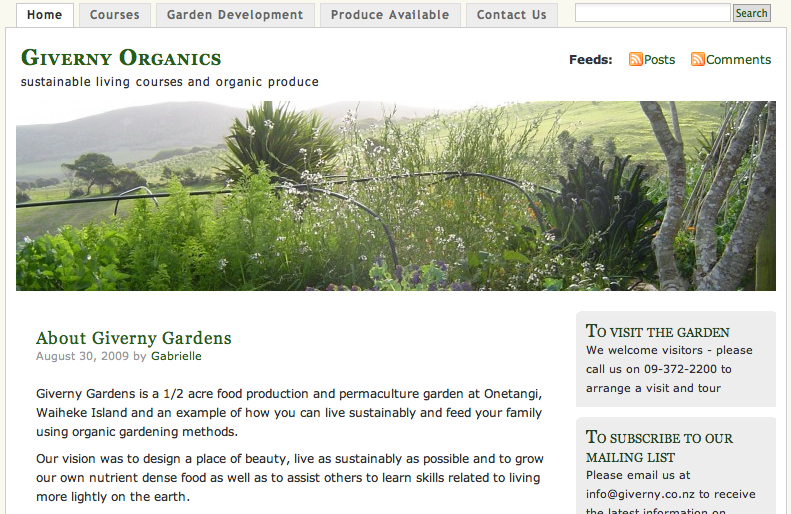 I have been blessed to spend many days here at Giverny Gardens of late, working with Gabrielle on the Ooooby "Business" Plan".

Hi, - want a quick and cheap herb garden? Instead of buying potted herbs from the garden centre which may cost you up to $1ea, buy the potted kitchen herbs from your supermarket. These only cost $2.45ea, and you get about 12 plants in each pot! 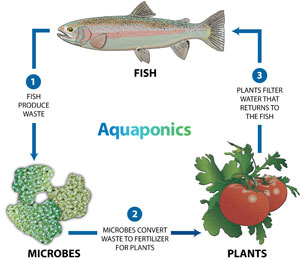 Just new to Ooooby. The Aquaponics group is a great way to learn about this high yield backyard food system. Sylvia, the group host, is a fabulous ambassador of aquaponics. Thank you Sylvia.…

We crave convenience. Some of us are able to go out of our way to shop, live and act greener, but for a lot of very busy people, “going out of their way” is just not an…

If you haven’t spent much time at farmers markets, I know they can be a bit…

Is this trend likely to flatten out or will we continue the upwards climb?

I will be attending this symposium held at the Grey Lynn Community Centre on the afternoon of Saturday the 8th of May along with James Samuel, Maya Nova, Pippa Coom and many other wonderful people.

Please come and join us for what looks like will be a wonderfully enlightening afternoon.

I love this time of year... my preserving pans don't get much of a rest, the stock pot has quinces and crab apples simmering away, destined to be made into jelly, peeled and halved quinces baking in the oven.

Am not sure where the crab apples came from, they turned up at the office while I was out and didn't leave their name - hopefully, the donor will call me soon. This batch of quinces were originally gifted to a friend who's moving house so too busy to preserve them so has given… Continue 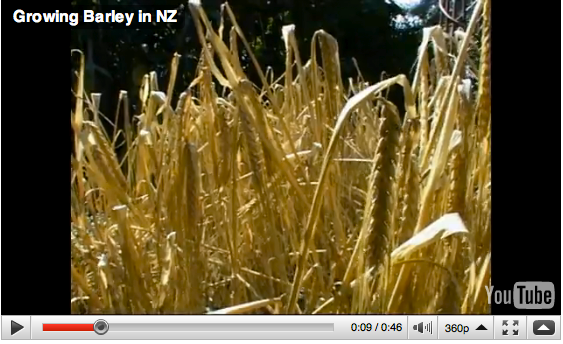 Vote for the 2010 Intrepid Travel NZ Volunteer of the Year! 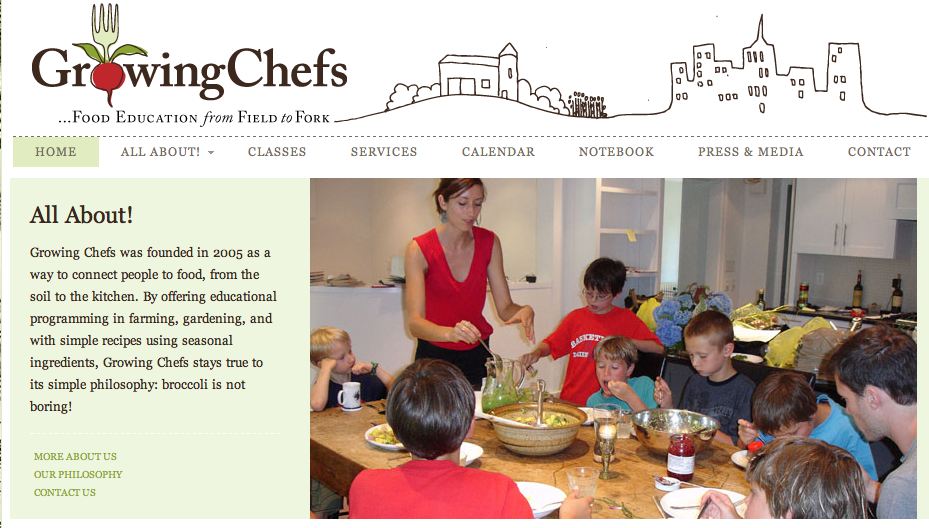 I recently watched an interview on The Greene Space in which Annie Novak is interviewed for her fabulous work on Growing Chefs and Rooftop Farms.

This is the sort of work… 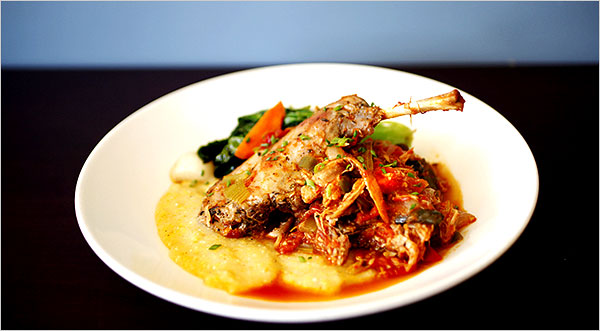 If I could get a box of this book into NZ, would you want one? I haven't got my hands on one yet, but from what I have seen online, it is a fabulous inspiration.

It shows step by step in photos the way people have transformed their previously boring and unproductive pieces of real estate into beautiful gardens of eden.…

This is now ony of a genre of articles dealing with our near future. It is a compelling and well reaseached paper on the effects of energy descent on our economy and global civilsation. It has clear implications to us all and the link is:
http://www.feasta.org/documents/risk_resilience/Tipping_Point_summary.php 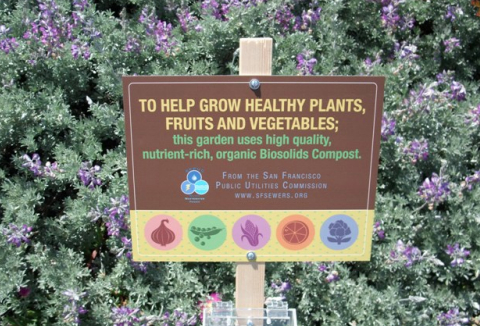