Work has finally started on our vege patch at Stanley Road.

We moved here over Easter weekend, then went to visit the folks in ChCh for a week, so up until now have not had the chance to do anything. There are still boxes in various corners of the house and garage that need to be…

I stumbled across this beauty in the Gertrude & Alice Book Cafe in Bondi. Such a fabulous reference for many things ooooby. Has anyone read this book? Any comments?

In the latest edition of GOOD magazine I read about a community website called Bright Neighbor, setup in Portland to help people share and trade food, tools etc...
A bit like Ooooby really, although less focused on food distribution at first sight.
A very interesting and inspiring initiative none the less.

Could Ooooby lear a thing or two from it?
Also might be an oportunity to use… Continue

What not to do next time...

Never plant nasturtium plants in the garden. No matter how they are described, they smother anything within a metre. Good for baskets though.
Never over-plant baskets.
Never fill them so full of mixture there's no room for the water.
Never plant chilacoyotes near boundary fences! In fact, probably never.

The Best Food Isn't Local or Organic -- It's Personal

Back to nature in the Sounds 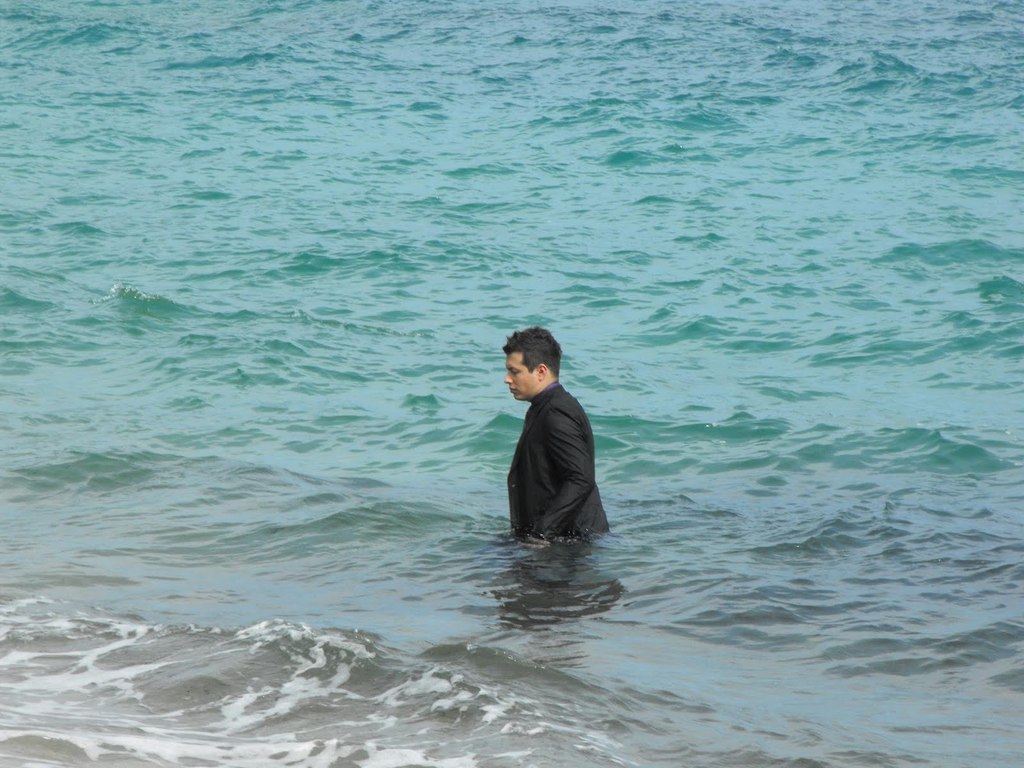 This is a blog I stumbled across which raises some great questions. I haven't read the book yet but love the ideas it is suggesting.
Source:…
Continue

Enjoy time with your family and friends. And don't forget to make sure you get some greens into you to counter all that yummy chocolate.

...there was two of me. What with pulling out old plants and wild ivy, planting broad beans, revamping a flower garden, moving the hose, weeding... Well, I'm sitting at the moment, going to find out what to do with myrtus ugni fruit (false cranberry). The smell is overwhelming delicious.