Get a grip on your eating - Michael Pollan

These interview on gardening are great . Thank you for the amount of work you are doing

These interview on gardening are great . Thank you for the amount of work you are doing Continue

Who are the most valuable people in our community? 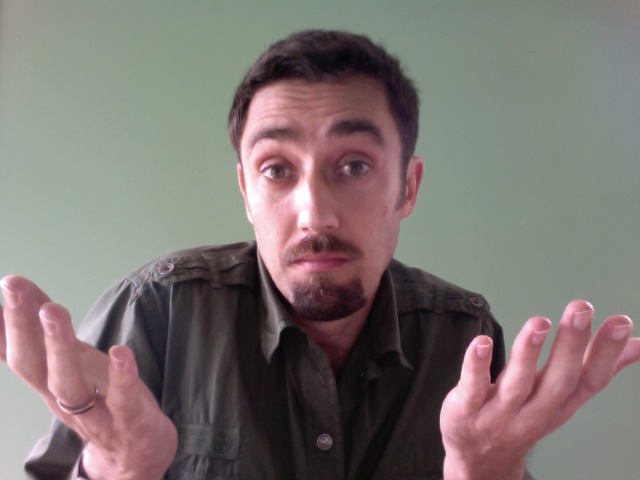 I'm no expert on the ways of the big wide world out there. Like most of us, I only have my own personal reality and the stories from others I trust from which to surmise what is actually happening on a global scale.

UK sales of Fairtrade products were up 12% in 2009 ... green beans from Kenya. Photograph: Wendy Stone/Corbis…

More than half of humanity now lives in cities, according to the…

Slow Money is a non-profit organisation that is bringing together some of the worlds most eminent thinkers at a conference June 9-11 in Vermont, USA. I wish I could be there.…

Fresh Food requires an end to the spraying program


What in the world are they spraying
http://www.youtube.com/watch?v=te_FOsKL_5Q

Cam Slocum digs holes to plant tomatoes on his backyard farm. (Katie Falkenberg / For The Times)…

Collecting Seagrass for the Waiheke CSA 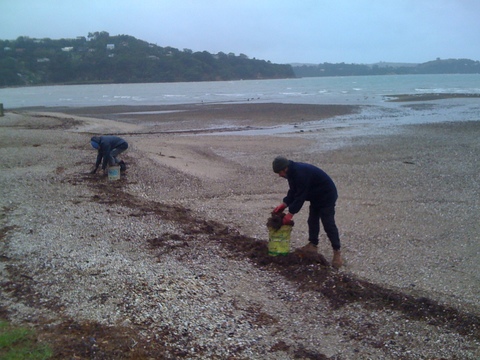 Brian, Graeme, Will and I went on a seagrass mission last friday for the Waiheke CSA. With wet wind blowing up the back of our jackets we scoured the Blackpool beach collecting buckets of beautifully lush seagrass. 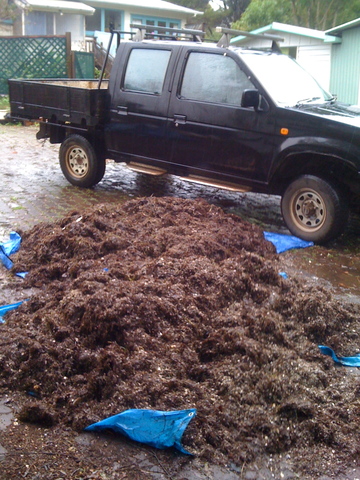 While wandering along with bucket in hand it occurred to me that the Waiheke CSA is not your typical CSA. CSA is an…
Continue The dirt on the Dirt Doctor 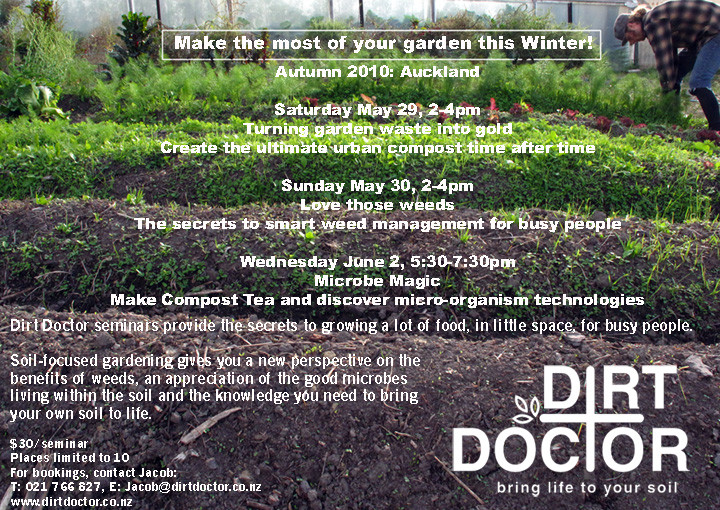 Dirt Doctor gardening methods make it possible for people who have little time or space for gardening to grow their own good food. The secret to this is in growing good soil.

Sprawl Eating us out of House and Homes 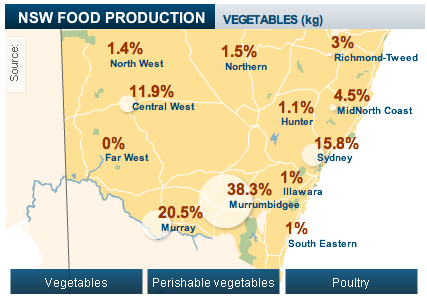 Ooooby-Versity a GREAT SUCCESS! Come and join us this Thursday evening.

The Ooooby-versity session held on Thursday evening was a wonderful success. We had 16 people turn up and we enjoyed creative conversations around how Ooooby-versity works and what we would all like to gain from the weekly gatherings. 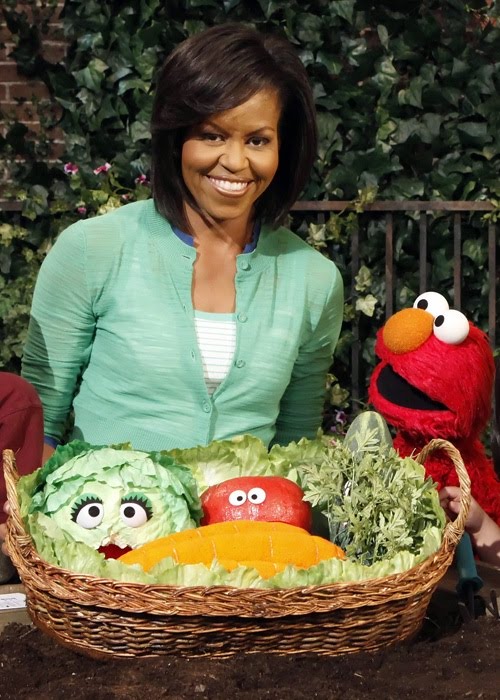 Michelle Obama and Elmo of Sesame Street, May 2009… 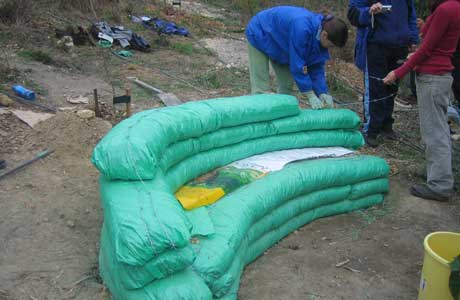 Invasion of the Superweeds 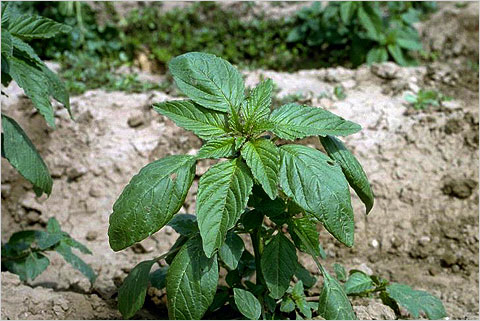