i live in royal oak and would like some rhubarb plants naybody splitting theirs or got too many plants, if not reply even by txt 0272727056

I'm looking for a supply of raw milk - organic if possible. There used to be a food club here in the Far North and members were able to legally access raw organic milk through it. Unfortunately it doesn't exist now.

Homogenised milk can cause leaky gut syndrome among other problems and when it is pasteurised as well it loses important nutrients. As long as organic farms have their cows tested regularly the milk is safe.

I've found milk to be like many other foods - there is…

Moving to the country

Well, I finally did it, I moved to the Manawatu and now have a small farm. We have been here since November, and due to the drought that hit streight after we arrived we haven't got very far. It has taken a lot more time to set things up and running than I would have expected. We are still trying to replace fences, fix fences, repair sheds, gather hay and live stock, and decorate the house, it has been exhausting. (But lots of Fun). I haven't even got my veggie garden in yet. We have horses,…

Leafcutting Bee Cells containing dormant Leafcutting bees are shipped between Late May 2013 thru to December 14th 2013 and are available from www.creativewoodcraft.co.nz while stocks last.… 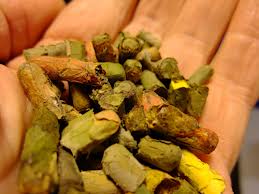 Hens thriving  at least 1 egg each day and 2 every 2nd day ... Princess Layer worked out how to squeeze through the gate to the fresh treats out the back today but Rose is too plump!

Raspberries all cut back today  now to feed and mulch them ...

On to the raw milk again , cheers!

I locked the girls out of the

Instead of a pond, a veg terrace to collect runoff from the driveway. Also gets morning sun. 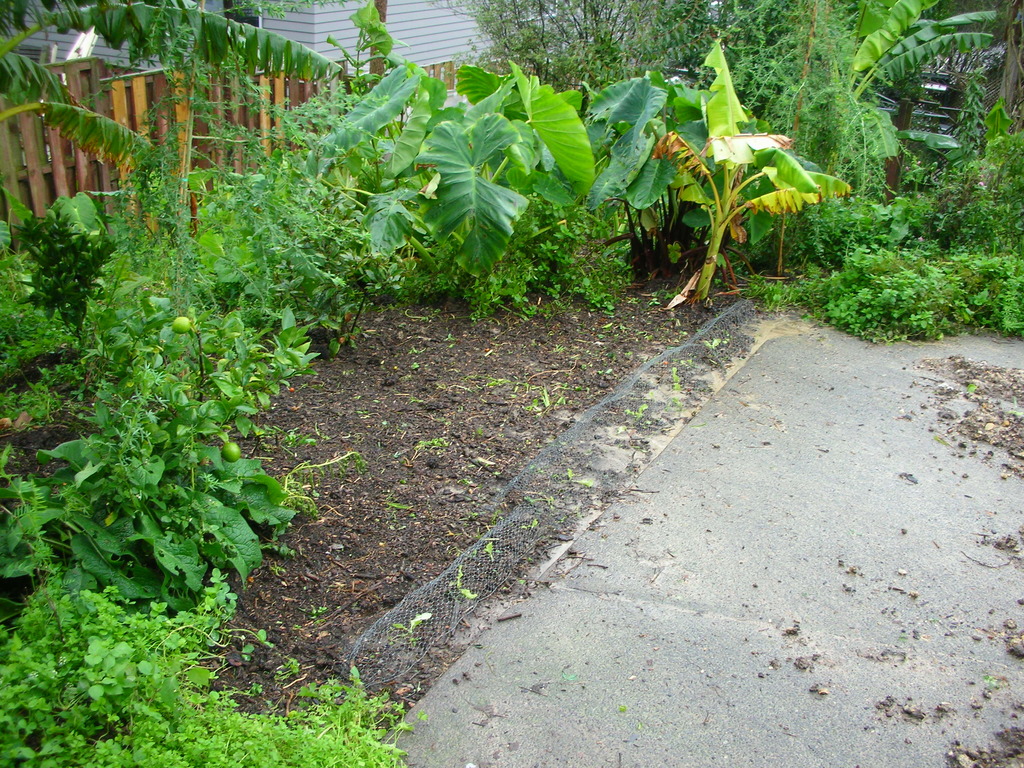 Have cut this one above the pond with a felled cabbage tree acting as a retainer. Bed is North sloping, runs E-W and collects water flowing off the driveway. A good spot for more berries. 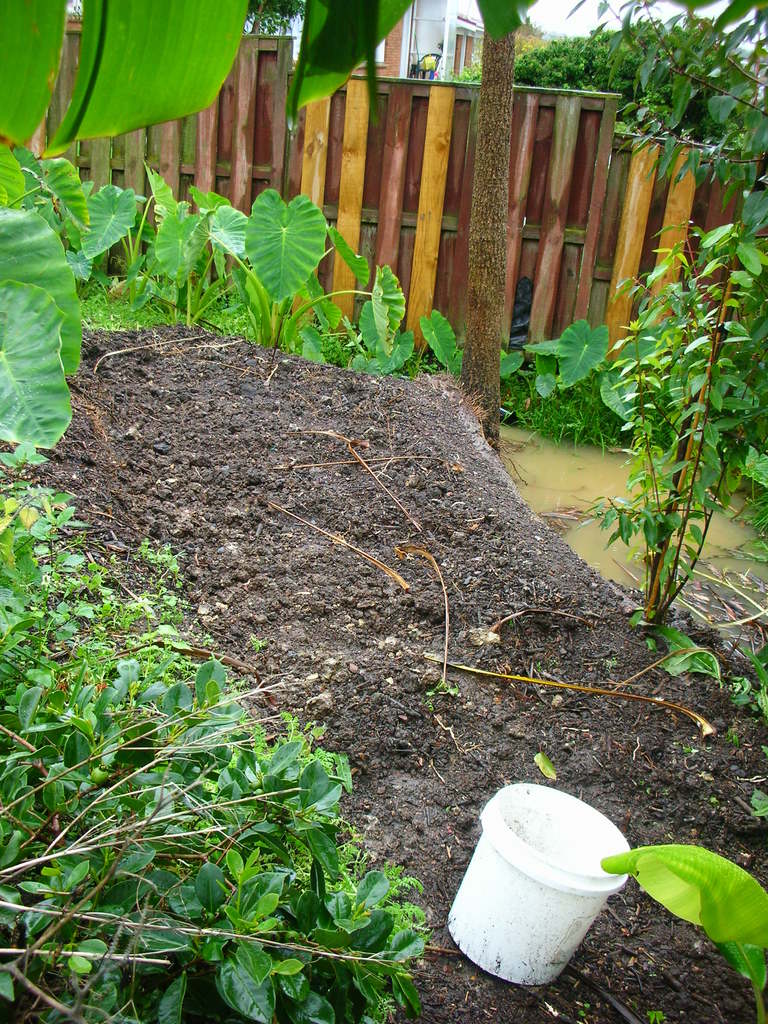 Instead of a pond at the end of the driveway Ive created a small terrace for more veg crops as it gets plenty of water and morning sun.

Have now put this into a scale drawing showing overflow pathway and seepage areas. Will think about how to get some soothing water sound generated in the process.

Im agonising over where to locate a second pond. The top of the section would be most useful as the roof runoff comes in there and the water could then flow down to water plants, but it would mean relocating the chook house. Another option is the end of the driveway which would be fed from the concrete runoff, but I would have to relocate some citrus and the herbs. This spot would be visible from the verandah. Theres also a low patch in the middle where a previous soak hole has subsided.…

Seeds have germinated everywhere from the recent rain and will keep the chooks fed as long as we get enough showers to keep them growing till they get decent root systems established. The first few weeks are critical as we saw this summer when most of them died.

Its just not cricket

Crickets have been keeping us awake so I was pleased to see a chook pounce on one and devour it. Hens were out in the forest for 10 hours yesterday.