Typical! It's been warm and sunny here in Cambridge all week whilst I've been at work, but now the weekend is coming up the forecast is for rain.

Those lettuce, radish and pak choi seeds I put in the garden last week are already germinating!

No more caulis for a week or two, but the broccoli is still going strong. The leeks are still rather skinny, but a few could be harvested next week. Carrots have been great but won't keep us going for many more weeks - must remember to… Continue 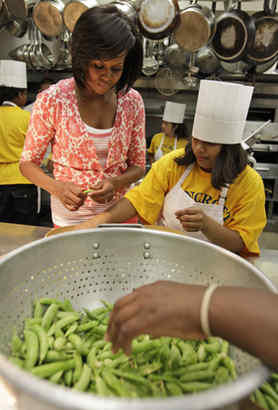 Hey everyone, thanks for all your lovely feedback on my photos!
Secrets / tricks? Well I wish I knew exactly!
I think the two most influencing factors on my garden are the soil, and timing of planting out.
Im lucky in this garden to have a generous layer of about 300mm of good topsoil on top of the clay. Simply stripping off the lawn layer and digging over the soil with a bit of mulch added has produced good results. Previous gardens I have had I havent been so lucky, and have… Continue

An independent review commissioned by the Food Standards Agency (FSA) shows that there are no important differences in the nutrition content, or any additional health benefits, of organic food when compared with conventionally produced food. The focus of the review was the nutritional content of foodstuffs. 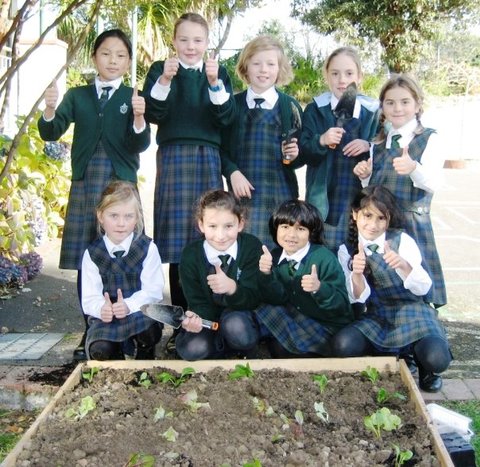 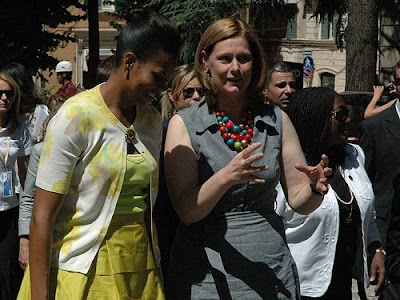 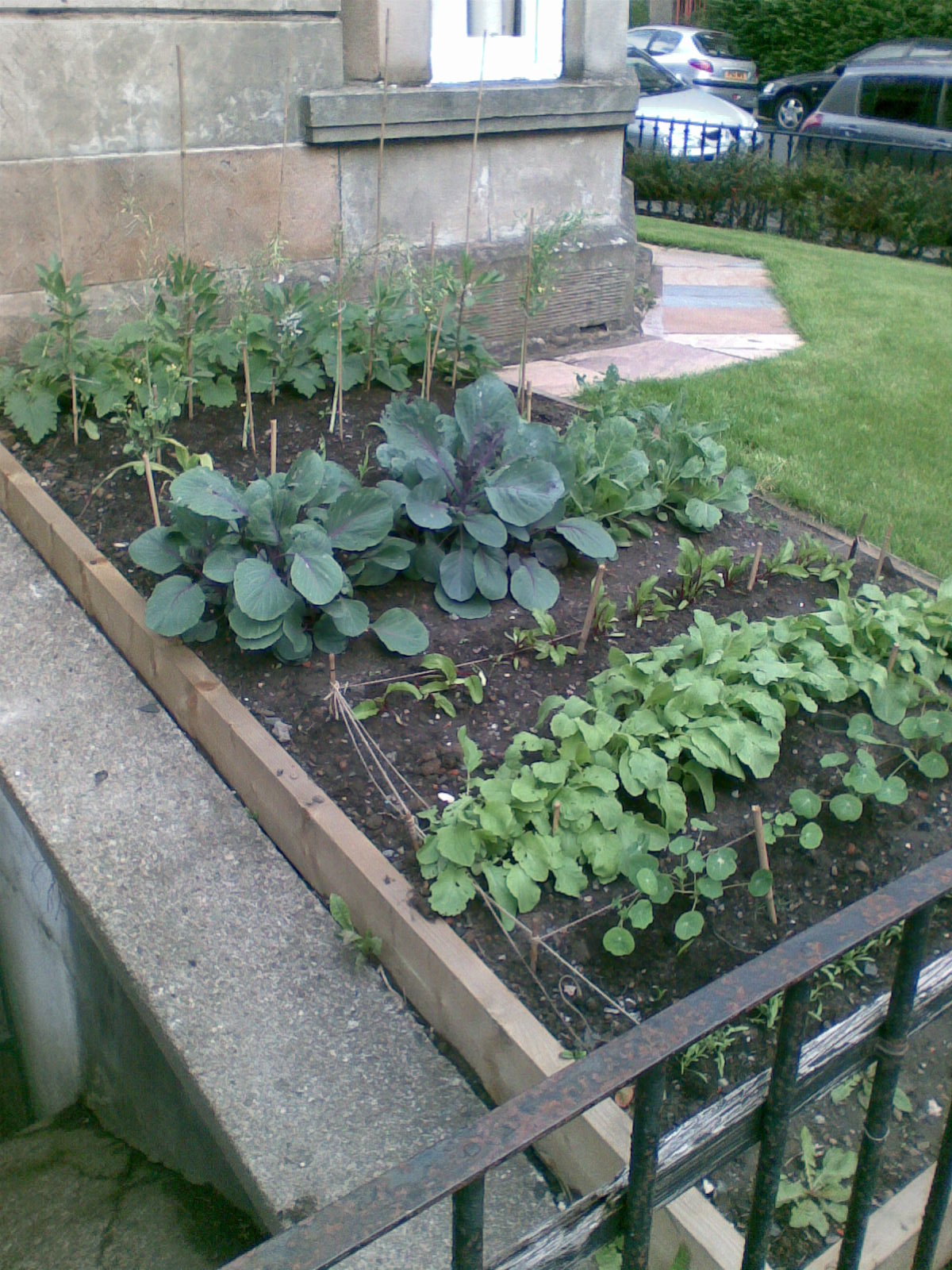 As the Economy Struggles, Urban Gardens Grow - by reclaiming vacant lots, providing cheap produce, and giving community members a sense or purpose, city gardens reap a bounty of benefits. Interesting article from the pages of Newsweek (The picture is from the southside of Glasgow of a garden that has recently appeared in the front garden of a tenement…

Wow what a lovely weekend! Back in England we would close our back door in October and pretty much leave it shut until March, but here we were this weekend eating our lunch outside, sowing seeds and generally messing around in the garden. The caulis, broccoli, spinach, carrots and lettuce are being harvested now, and I'm wishing I had staggered the planting a bit, as they'll all be gone in a few weeks. This weekend I planted some rocket seedlings, and sowed more seeds for carrots, spring… Continue

Brit in the Boonies - Jam

I thought I'd share my Brit in the Boonies blog posts with you on a weekly basis. I wrote them a couple of years ago when my hubby and I first started our small (just under 2 acre) lifestyle block in New Zealand, having emigrated from Scotland, UK. They have since been featured in local NZ press and the San Diego Reader in the USA.

Helen Leggatt
on the beautiful South Island of New… Continue 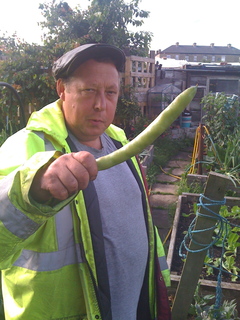