Want to know what's in the Box? 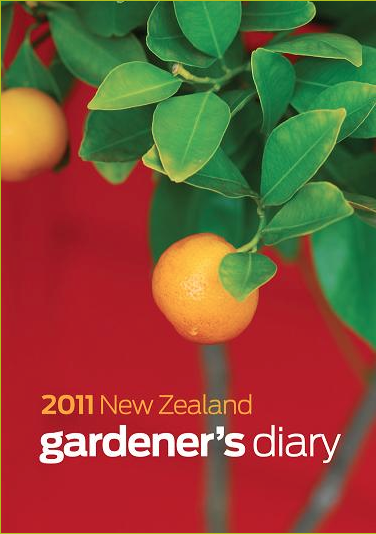 Last night we had a wonderful Ooooby-versity session with 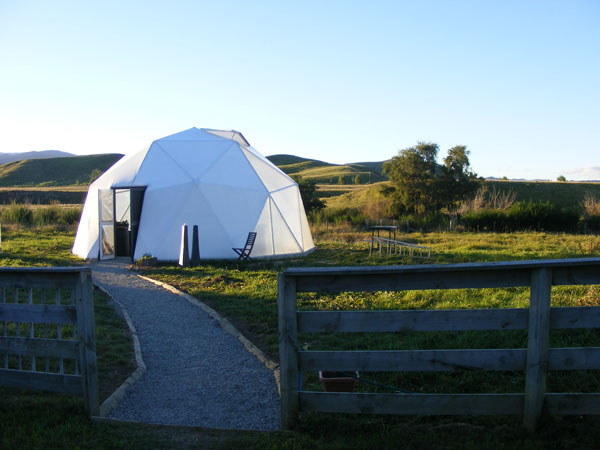 Ever wanted to grow all year round. Out of season tomatoes cucumbers peppers the list goes on and on. We believe we have the one of the most efficient Greenhouse's available in the world and it is made here in NZ. On the 15th of august Sue Kedgley MP from the green party is cutting the ribbon on our flagship dome in the Wairarapa.

The logic of a dome is fundamental to its success. The SUN always has a direct path into the shape, unlike… Continue

Los Angeles restaurant gets in the Ooooby spirit

In LA, the restaurant Forage take the concept of "locally grown" to a new extreme. The restaurant's Home Growers Circle allows Los Angeles residents to trade produce from their backyard plots in exchange for credits at the restaurant. Last weekend James and I went on a road trip to Pukekohe to meet some small scale farmers.

The conversations we had with these farmers confirmed my understanding about what is happening in the world of food costs and prices.… 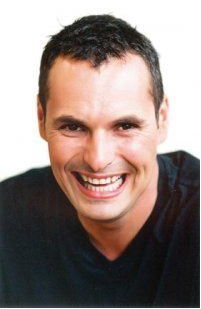 It's a double wammy with Dennis Greville and… Congratulations all you oooobsters out there. Check out the awesome write up on ooooby in Dish magazine.

We have planted a Liberty apple and a Feoja tree in pots today. Started planting the strawberries, but have run out of containers so need to get some more. Pick the first broccilli today, with another 2 getting ready and a cauliflower as well. Hoping for broad beans soon, lots of flowers. Next weekend we are going to get a cider apple tree. Then its the long wait before the trees bear any fruit. Things are looking good in the garden 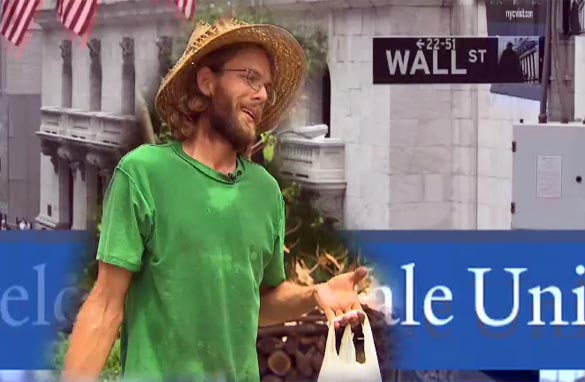 Finally a CSA in Christchurch

Well spring is nearly upon us and i have had a long wet winter with lots of flooding, and time to think ....

About a CSA, I have a hectare of land out in Ladbrooks and its been organically/biodynamicly managed for 7 years so it pretty nice earth. Susi Clear water was the last person to manage it and she handed it over to me earlier this year...and then it rained and rained and rained. 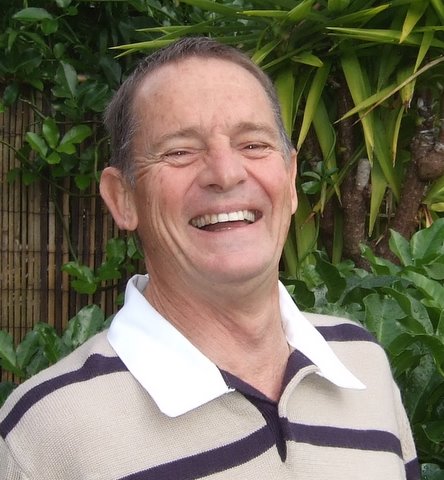 Hold onto your hats folks!!

Dennis Greville is our guest speaker at Ooooby-versity

Cooking at home with the best local produce 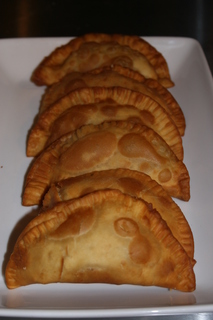 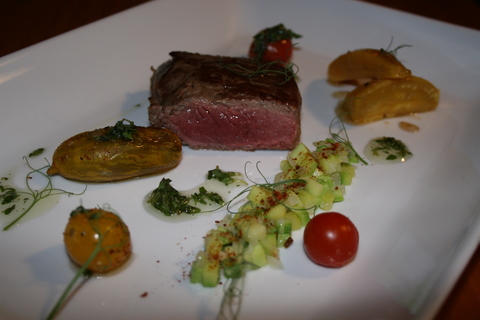 Could your backyard be famous? 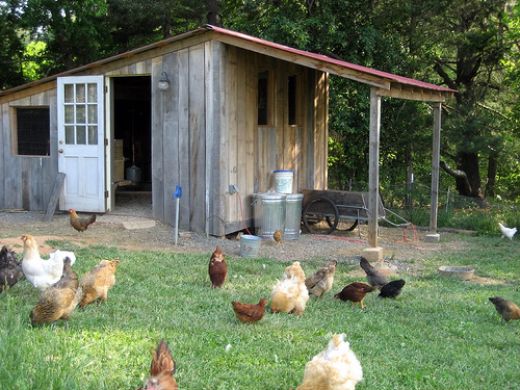 I received an email recently from a gentleman who is looking for a kiwi backyard to make famous.…

Three cheers for the ICC for their defence of the arbutus!
News that the Invercargill City Council is standing up against criticism of their street-side strawberry trees is good news indeed.
Despite complaints from a few residents that the strawberry-like fruits that fall from the arbutus are being traipsed indoors and spoiling the carpet, the council has said, no, they'll not be chopping the 200 strawberry trees down anytime soon.
What a… 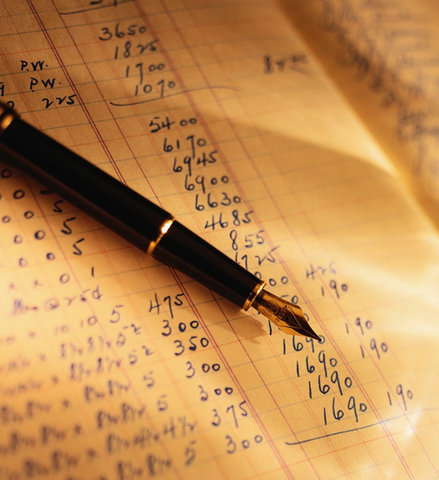 Situation Vacant: Finance / Admin Chief
Your job is to be in charge of the money and the admin for Ooooby HQ.
You need to be kind hearted and an effective communicator.
You are responsible for managing the accounts, providing board level
financial reports and participating in projections.
This is an…
Continue

Pollard and be damned! 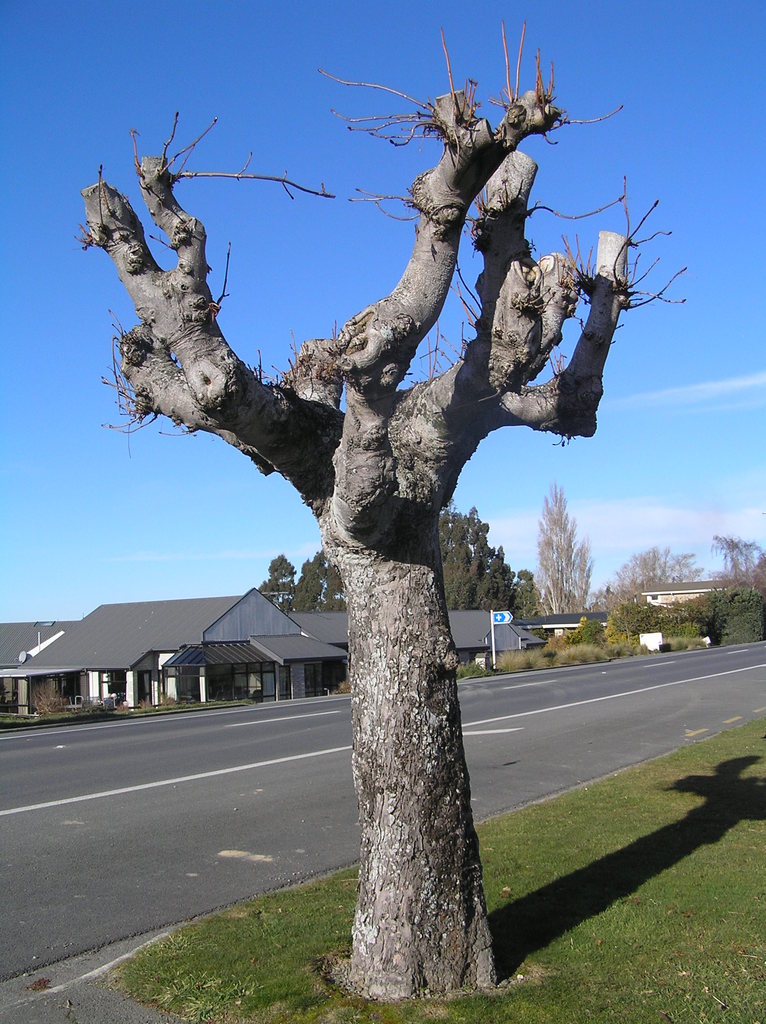 As you approach the town of Winton in the heart of Southland, you are greeted by the sight of a dozen or so London Plane trees, pollarded to to the max and begging the question, is this a the best way to manage an ammenity tree?
There are I believe, circumstances where pollarding is a worthwhile process, especially where…
Continue

Does anyone have any tips on growing Micro-Greens.I can germinate in halve the time of normal greenhouses, and use just heat banks,and someone suggested I grow Micro Greens so some tips would be great.

In my quest to increase consumption of raw organic veggies, I have begun using a BLENDER versus a JUICER for it’s ease, less cleanup, speed of preparation in just ten minutes, the benefits of more fiber, with no cooking, no need for butter and salt and I am able to get my five and more veggies per day and can include many that I would normally not buy due to personal taste like brussell sprouts, kale, cauliflower, ginger, lemon, you get the idea. In keeping my glucose levels down I tend to… Continue