22.4% Increase in Food Related Energy Use in just 5 years 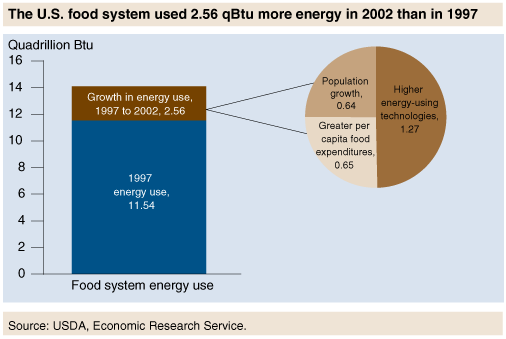 With modern technology being the saviour of our food supply as our population demands more food, we are also seeing an increase in the amount of energy used for each unit of food produced. Only with continued cheap energy can we expect to see continued increase of supply along with increase in demand. This… 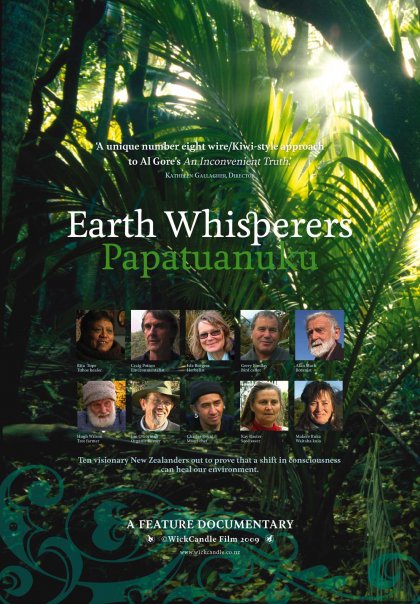 This Thursday we will be showing "Earth Whisperers" as an introduction for our guest speaker Jim O' Gorman. Jim is the founder of Dirt Doctor and features in the film. He will be speaking at Ooooby-versity on September 2nd.
Some come on down and watch this magnificent Kiwi Documentary.
Where: Grey Lynn…
Continue 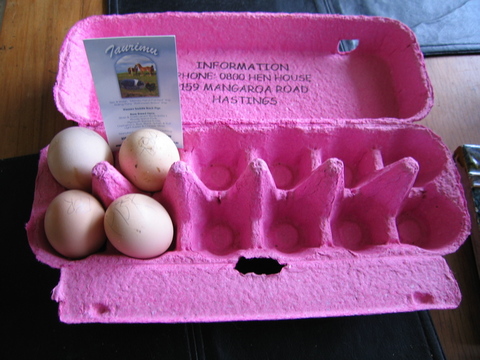 Well if that did not inspire the walkers to go home and start growing food, nothing will..... it was wonderful to see 4 such different gardens, all providing winter greens, herbs, leeks, broccoli and other foods to the garden owners. The only thing missing in these Tasmanian winter gardens to me, from South Australia, is citrus. 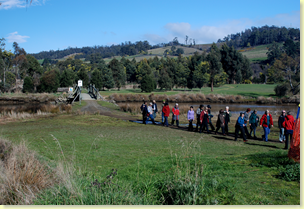 More and more people gathered in the…

Today in the garden.

Lots of weeding and tidying up to be done. I've planted more lettuce, peas and three artichokes today. The bean fence is up and the bed I've prepared for them will have all sorts of companion plants in it. The potatoe bed was dug over yesterday and the seed potatoes are happily sprouting on the widowsill. This year I'm trying a super fast 60 to 90 day swift, some Maori potatoes and an unknown variety that a friend has kindly given me. Mmmmm new spuds with mint! At the moment I have… Continue 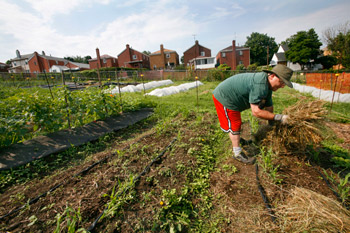 Jed Fahey, a nutritional biochemist in the Lewis B. and Dorothy Cullman Cancer Chemoprotection Centre at the Johns Hopkins University School of Medicine (New…

10 Reasons to Love Your Weeds

Rather than fixating on eliminating weeds from your garden altogether, why not look at the ways that a controlled use of weeds can benefit your garden! The following list is put together with information from the following books: "Weeds: Guardians of Our Soil" and "Soul of the Soil"…

Book Launch 'How to Grow Microgreens' by Fionna Hill

How to Grow Microgreens, Natures Own Superfood’ by Fionna Hill Microgreens can be grown on your windowsill.

Here’s a book that could revolutionise your household meals, keep away those winter chills and get your… Continue

Getting the most out of Ooooby online - Auckland Ooooby versity

Do you know how to get the most out of Ooooby online? - 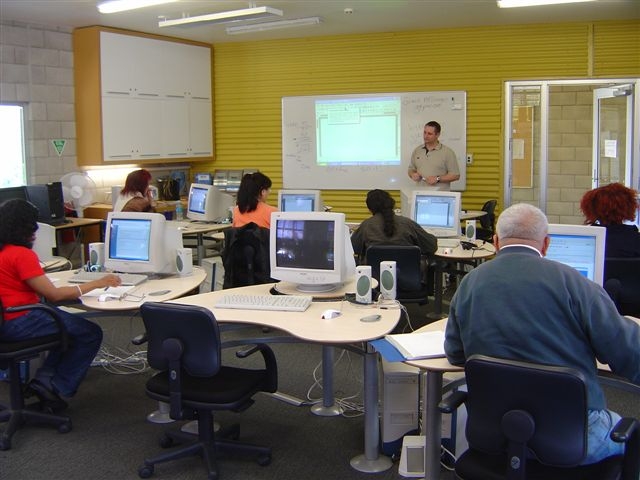 We are hosting a night where you can learn and share your thoughts and ideas about the Ooooby Website. I teach adults computing for a living so am used to all skill levels and ages. It will be a nice relaxed fun night. I can also help with general computer skills, there are so many things you can do to make computing. If you think you are an expert, come and help others gain the…

Fungi to the rescue !!

Hi all.
I just wanted to share a link to a remarkable presentation which I watched recently. A fungi biologist by the name of
Paul Stamets, demonstrates how various forms of fungi have the ability to clean up our planet from all the man made toxins which we have created, and restore it back to clean green health. I invite you all to check it out !!…

LETTING GO OF A GARDEN

Knowing that we would be downsizing but not yet knowing that we would be relocating to New Zealand, we joined the Aussie Diggers Club last year - and, I admit, I became a little addicted! These people specialise in heritage plants and seeds and they're very into edible gardens! Yes we bought the normal varieties of orchard trees - apple, pear, peach, apricot, plum etc. Went a little mad with figs and cherries - madder still with strawberries, avocados and asperagus, all sorts of raseberries,… Continue 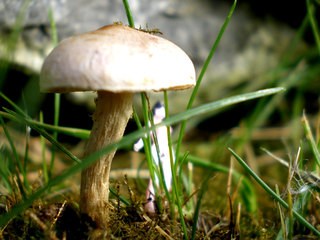 I've been the mushroom farmer for a few years now, admittedly only with my camera (until the damned thing broke), I don't have the nerve yet to pick and eat as I don't trust my reference books, actually I trust them fine its my ability to compare and contrast I don't trust, there is always to many possibilities in my mind.


What I would love is a knowledge share with an old mushroom hunter, the older the better as… Continue

I just read in today's Herald that Giapo Gelato on Queen St is bartering organic fruit for yummy, wonderful, delicious gelato. All you have to do is sign an agreement that certifies that your produce is in fact organic. Look here if you're interested.


My name is Jennifer and I live in Phoenix, AZ, USA. I am a founding member of a group called “Arizona Homegrown Solutions”. We work to bring sustainability to all people but particularly those often left out of the…