Does anyone know where i can get hold of some water kefir grains? 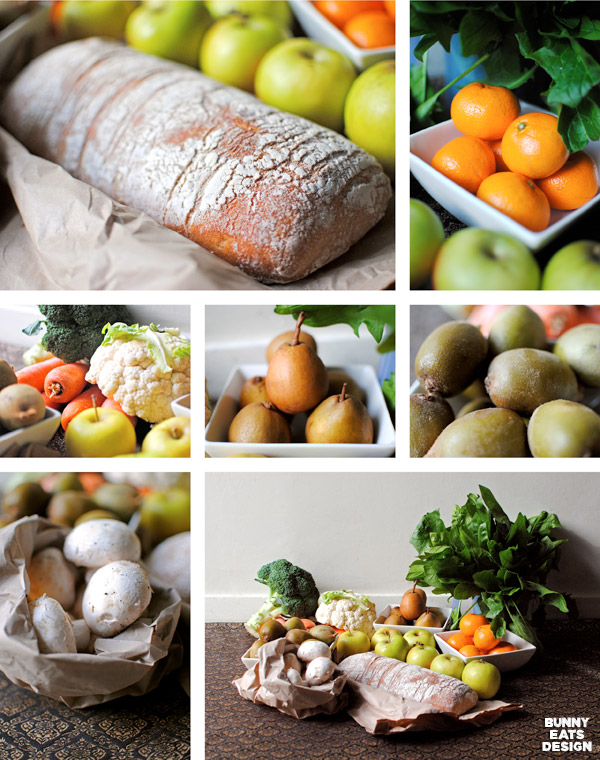 We are now in week 5 of our weekly CSA deliveries from local company OOOOBY. All three of us look forward to OOOOBY Tuesdays and the cute name probably doesn't hurt.

This week included lemons and potatoes which are on our "do not want" list so we didn't receive them. We don't want potatoes and lemons not because we don't like them, but because we do. Rather… The new sweetener derives its natural sweetness from monk fruit, a small green melon that has been cultivated in Asia for hundreds of years. Found on lush vines in remote mountain regions, monk fruit is traditionally grown in small family orchards.  Today, McNeil Nutritionals, LLC, has combined naturally sweet monk fruit extract with the perfect blend of other…

ENCOURAGING BEE POLLINATION IN YOUR GARDEN 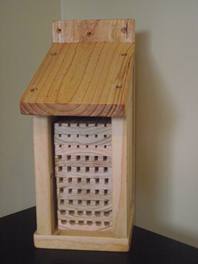 AND ON YOUR PROPERTY IS A VERY EFFECTIVE AND NATURAL WAY TO INCREASE BOTH YEILDS AND CROP SIZES.

You may want to help your flowering fruit trees and gardens by providing a comfy home to Leafcutter Bees and Native New Zealand Solitary Bees.

Lifted part of the sheet compost to bury some fish frames - its alive with worms.

Time to go inside Tom and Bill. Dinner's ready.

Our dear friends Tom and Bill from the header bar of Ooooby have been standing around and chatting for almost 4 years now without as much as a cup of tea.

It's time to go inside and have a good sit down gentlemen.  Looking forward to seeing you again… The Ooooby Box is a local food home delivery service with more than 200 customers around Auckland.

You can sell your homegrown food to these customers from your doorstep.  We pick up from you.

It's a great way to make some extra pocket money AND you get to spend more time in the garden. :-)

Just email Lisa at supply@ooooby.com to find out… 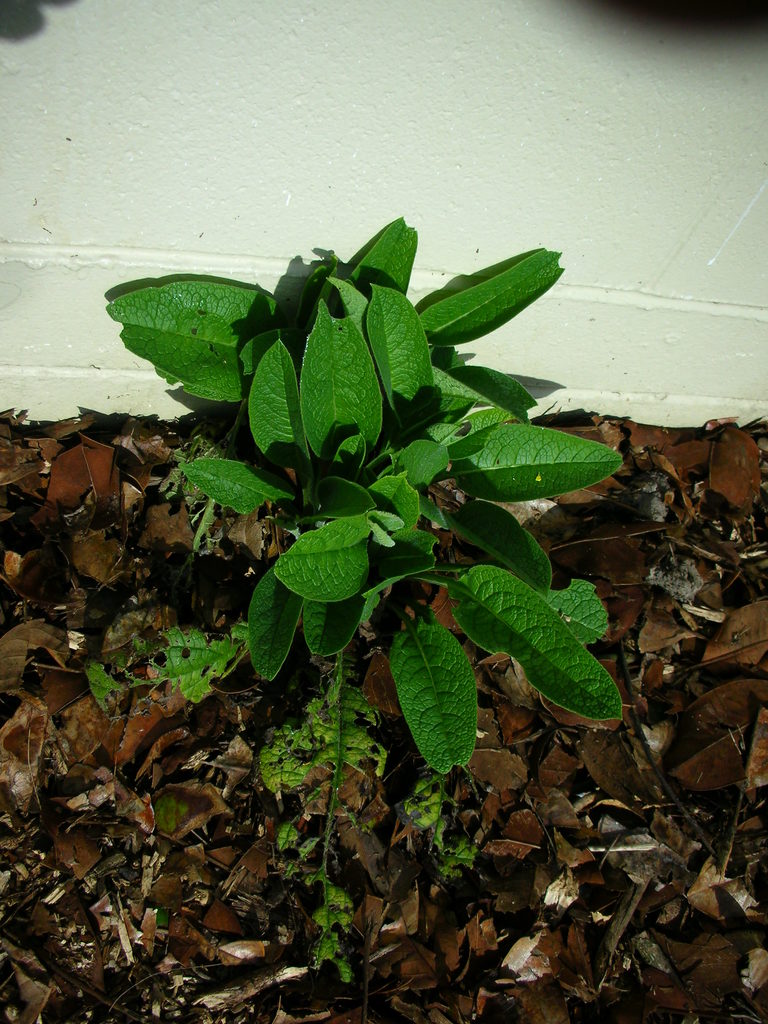 Added kelp and more coffee to these beds. I wonder what the pH will be? 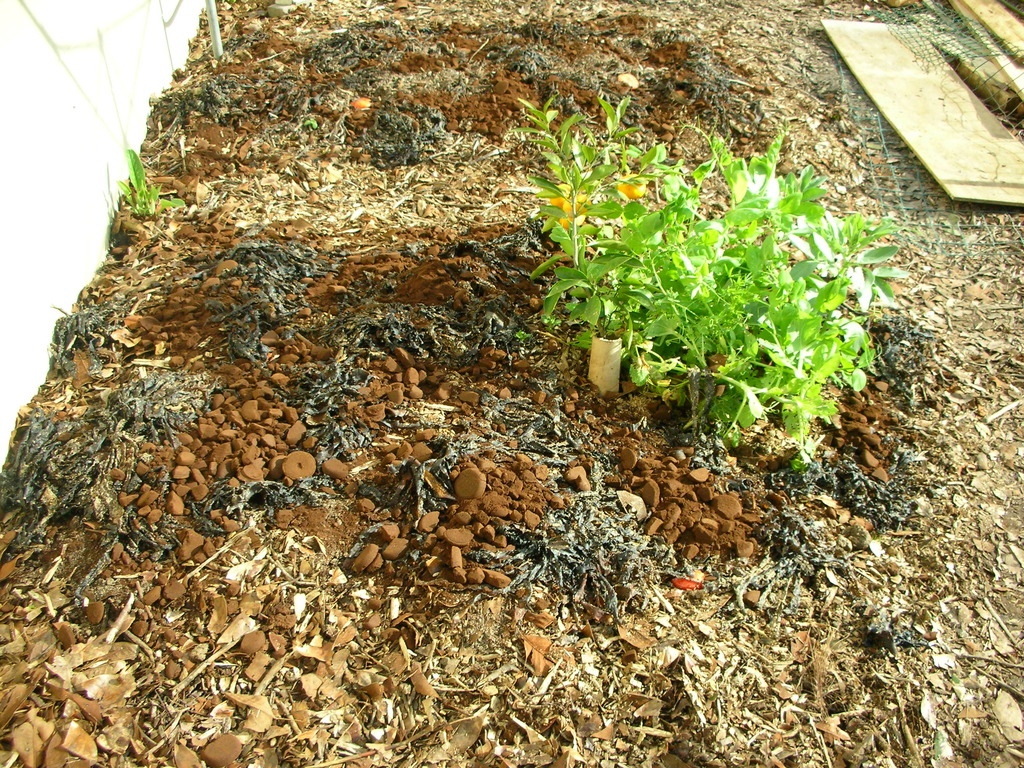 Added this bin containing fine sand but so far thyre not interested. May be too deep? Maybe need to add some powdered dried clay? 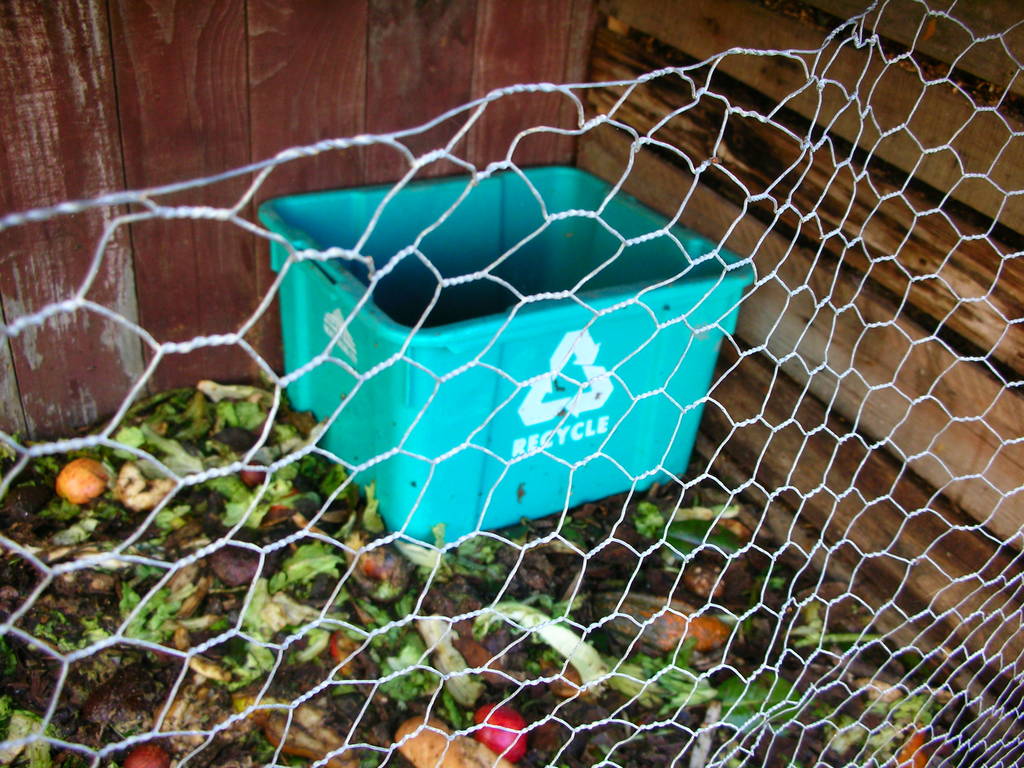 Bamboo cage looks more organic than wire. Junko reckons they will escape from the top. Hens can fly up to their doorway so Ive removed the staircase and added a small landing and takeoff deck. 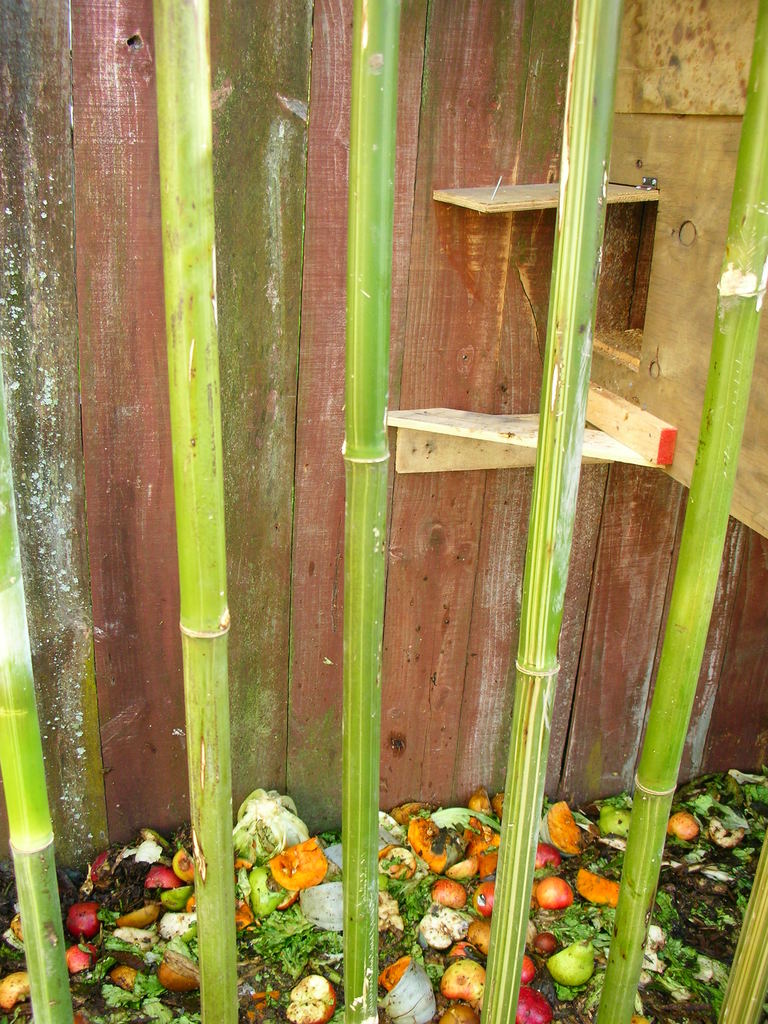 A piece of waste plastic directs water to the downspout supply. 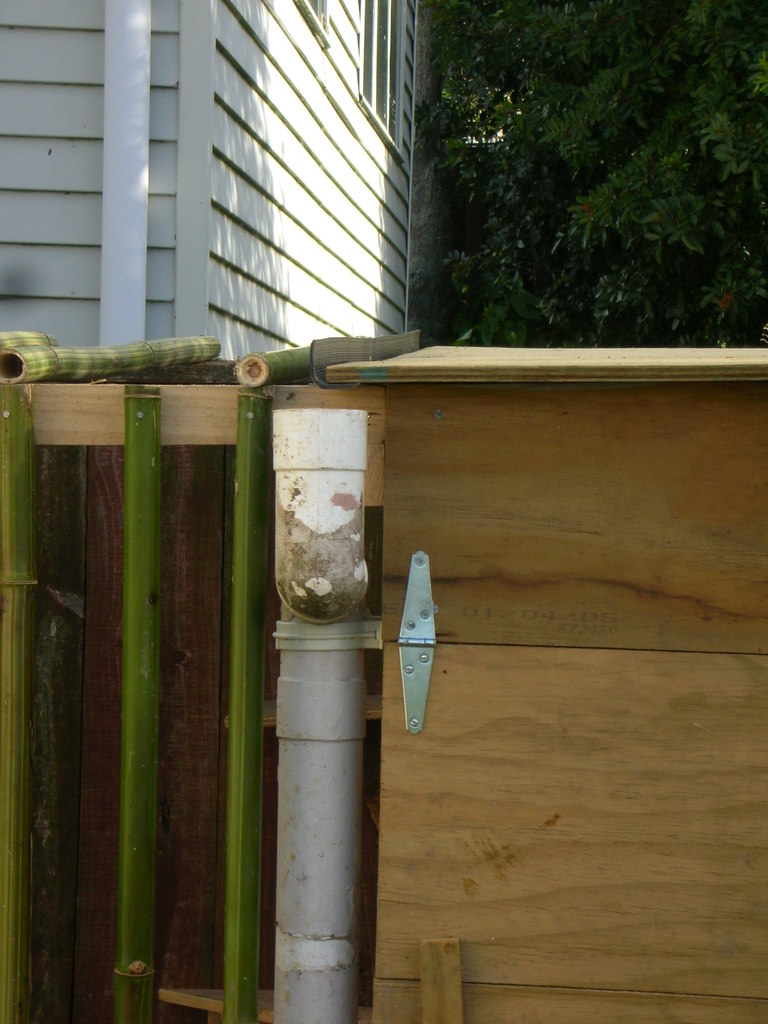 Picked up two dilapidated nesting boxes from beside the road, strengthened them and fixed to the cabbage trees. 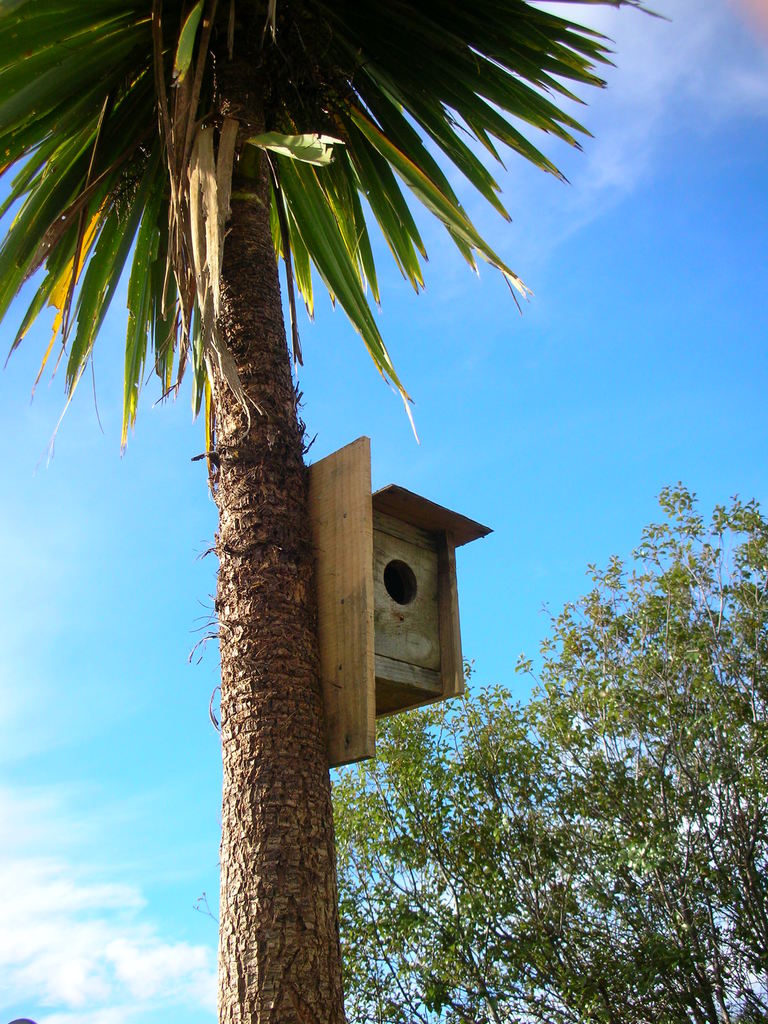 Encouraging Bumble Bees On Your Property

Bumble Bees On Your Property

Promoting and Fostering Bumble Bees on Your Property

Encouraging Bumble Bee pollination of your property is a very effective and natural way to increase both yields and crop sizes.

WANT A GREENHOUSE ON THE HOUSE? 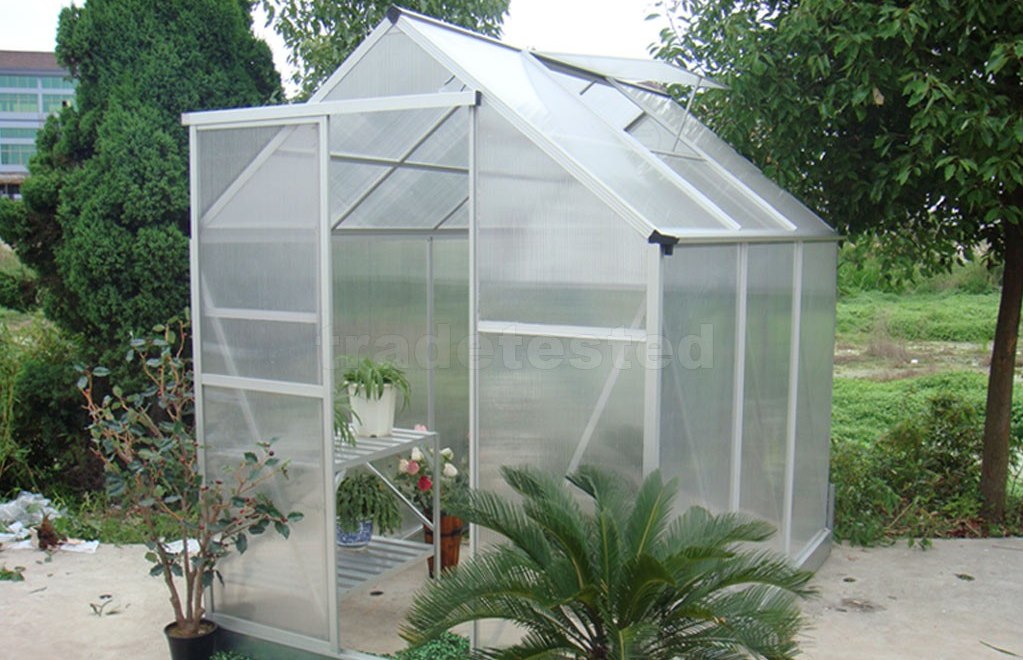 Racing to finish Mollisons 'Permaculture - a designers manual'. Im on the aquaculture chapter having skipped the 'dry' and 'cold' climate sections (they are worth reading for the principles but are not directly applicable to Akl). Polyculture ponds produce between 4 and 20 times as much food as monoculture agriculture at half the food input requirement of chicken and a fraction of that of beef. More imporantly ponds can be integrated into permaculture systems to add a further dimension of…

Total cost of henhouse construction and stocking to date is $162 including 6 birds (plus time and transport). 28 eggs so far which puts the cost at $5.79 per egg. Of course the return on capital will improve over the life of the building and birds. It does highlight the value of diverting free resources from the waste stream, in this case timber, sawdust and food. To learn more about the shameless art of scrounging read 'Food-Not-Lawns' by Heather Flores - Akl library has a copy.

Total costs for this project materials so far is $1,600 (plus my labour and transport, which I havent logged). Return should be $400 p.a. saved lawnmowing, $500 p.a. fruit and veg production, $300 p.a. eggs, so given that fruit production will take several years to ramp up, break even should be 2 years. If you include any weekday labour, depending on how you value your time, growing your own food is unlikely to make sense economically - its really about flavour, enjoying the garden and…

Where do folks get their weird perennials from?

I'm after Good King Henry, German chamomile for making tea, Meadowsweet and pawpaw for the greenhouse. They seem to be particularly hard to find in shops...