Cutting donated by a local gardener but she cant remember what it is! Anyone know? 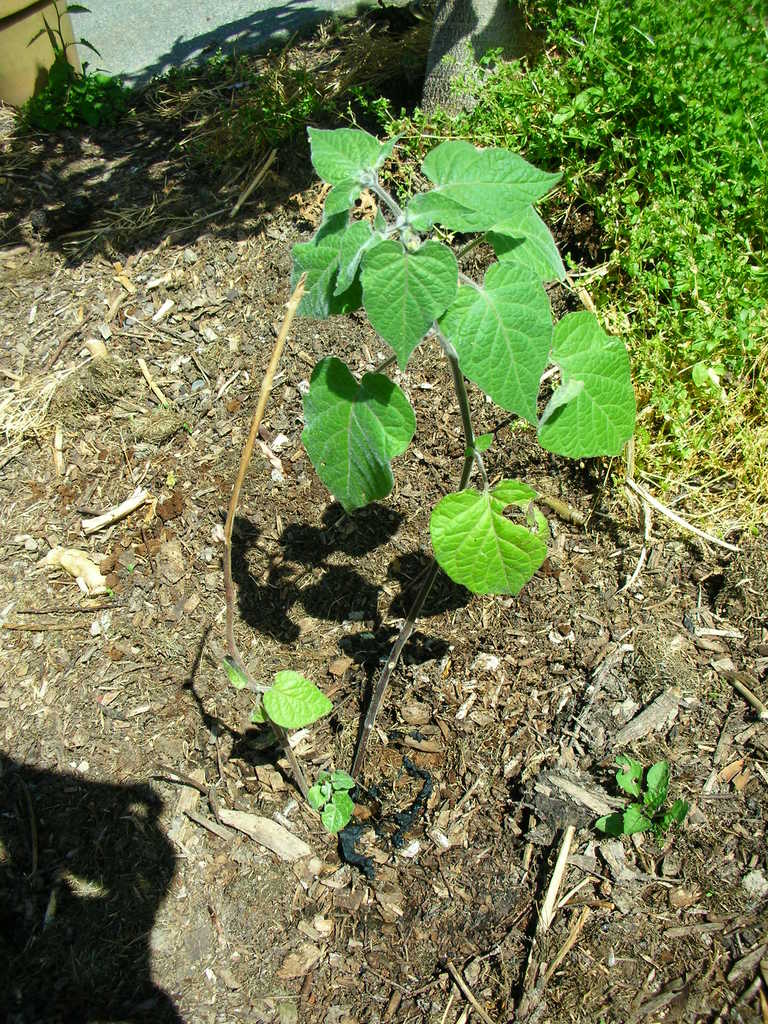 Some tips from DOC for diversifying species in your garden   http://www.doc.govt.nz/getting-involved/home-and-garden/

Another gardener donated me a Cherimoya, another South American import. Im hoping its the chocolate pudding variety. Looks close to death at the moment so fingers crossed.

Lisa, the Keeper of the Cheese, kindly donated me a starter of nettles. Ive never eaten them as its a north England custom but as a wag once said "Try anything once, except, perhaps, Morris dancing."

which was very exciting , and I also have 2 large and healthy looking passionflowers out  so hopefully the bee did a bit of pollination .....

23-10-12 and still looking for - ABUTILON/CHINESE LANTERN-WANTED - Cuttings  to go with my  colours, love to swap - looking for white with pink centre -  ALSO green - the hardest to find - Deep purple ... hoping someone has them in their back/front yards. ALL must be bell shaped flowers not flat faced pls, HELP !! I have red, white , yellow ,orange , pink to swap.

Brown water shows rain has carried nutrients down into pond. According to UK pond websites this may hamper establishment of species and should be avoided if possible. However I can use this nutrient rich reservoir to feed my trees if theres no rain. 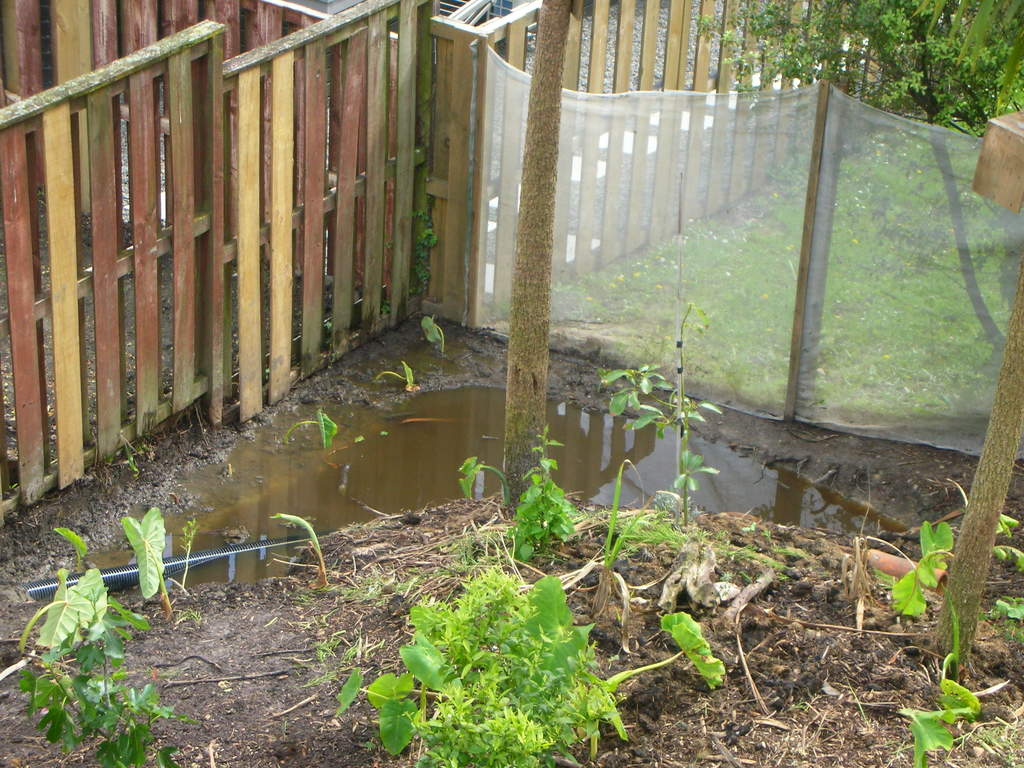 Whether pollinator-friendly gardening sounds daunting or adventurous, it is in reality quite a simple and do-able task. By making an urban garden, regardless of its size, a welcoming place for insects and animals, you are helping to preserve essential pollinators, which in turn will help to make any garden thrive. The urban environment is…

Ooooby has enjoyed steady growth as an online local food market from its humble beginnings 2 years ago.

Today we have strong operating capabilities and now we are ready to scale.

I realised that taro on a narrow mound between the pond and the fence would be inaccessible for harvesting so I removed the mound allowing surplus water to flow off the property and will dig the pond deeper and further into the section with a flooding terrace for the taro on the upper side.

Received some nasturtium cuttings from a fellow chook keeper. These seem to be popular with permies for eating and pest control. Donor said they will take root if buried but google posts say they are annuals which dont like being transplanted and need to be grown from seed. Anyway have planted some to grow over the chook enclosure and some along the fence so will wait and see who is right.

Reading the history of farmland 'enclosures' in Britain, countless tenants were evicted so that landowners could amalgamate their small strips and convert them from arable to pasture for sheep rearing. Wool was more profitable and required much fewer workers and the transition resulted in mass poverty and migration to the city slums of the industrial revolution. Landlords also demolished workers cottages to avoid the cost of maintenance, until parliament legislated against the practice by…

Snow peas were coming to an end so have cut them off and fed them to the chooks, leaving the roots with nitrogen nodules in the ground. I read that the English traditionally used peas in arable rotations for the nitrogen fixing.

At 10.30am on Friday the 2nd of November Ooooby founder Pete Russell will talking about his experience of the Local Food Revolution at the Healthy Living Show in Auckland.  Ooooby began almost 4 years ago in response to the major problems that we are facing due…

While the pond was empty I pugged the floor and plastered the downstream wall to try to seal it. Result is its filled up much quicker with the mornings rain. Lets see how it holds up this week.