Hi, I live in the meadowbank area. Anyone interested in a group in the eastern suburbs??
Dave

Do you lead a simple life? Do you choose to have few possessions? Would you call yourself a minimalist? If so, a NZ Herald journalist would love to hear from you for a story about minimalism in NZ. Please get in touch by Monday November 29. Email Rebecca Barry…
Continue

At last something positive to write about, to get excited about, to feel passionate about, in this crazy world of disasters and media madness.

All who read this blog probably know or know of people who would love to get out there in the fields and grow food, organically and ethically, but they do not have the land / money / time to be without an income etc. Moreover, we all know how backward is the thinking of many of our so called leaders, when it comes to promoting the reduction of… 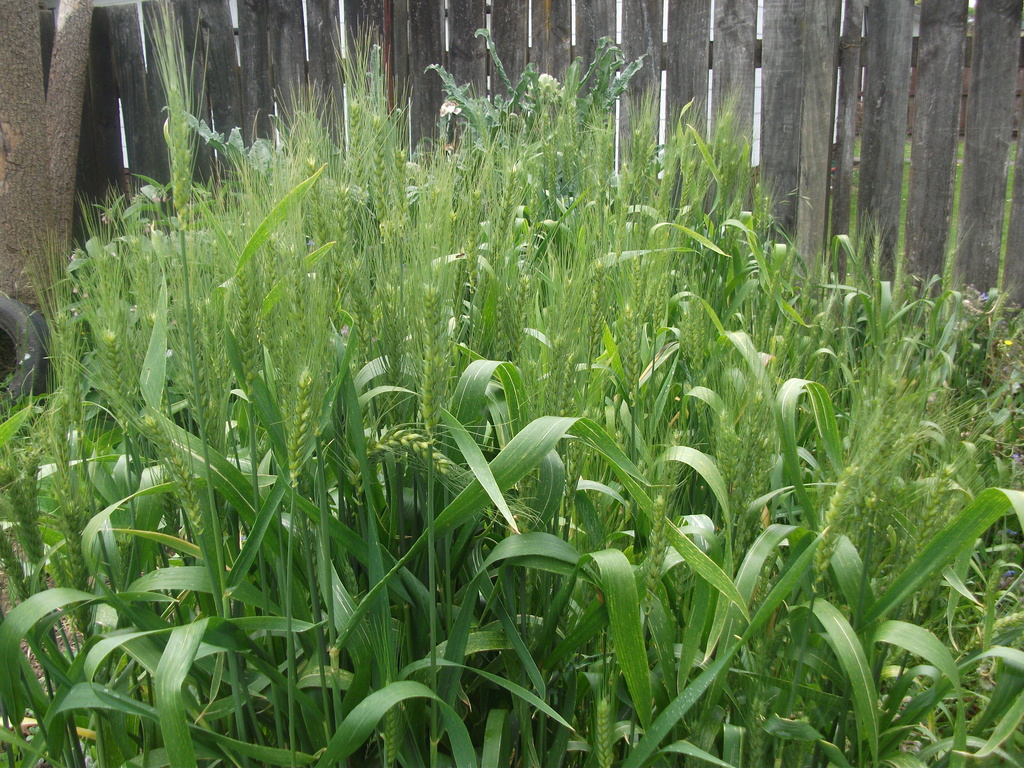 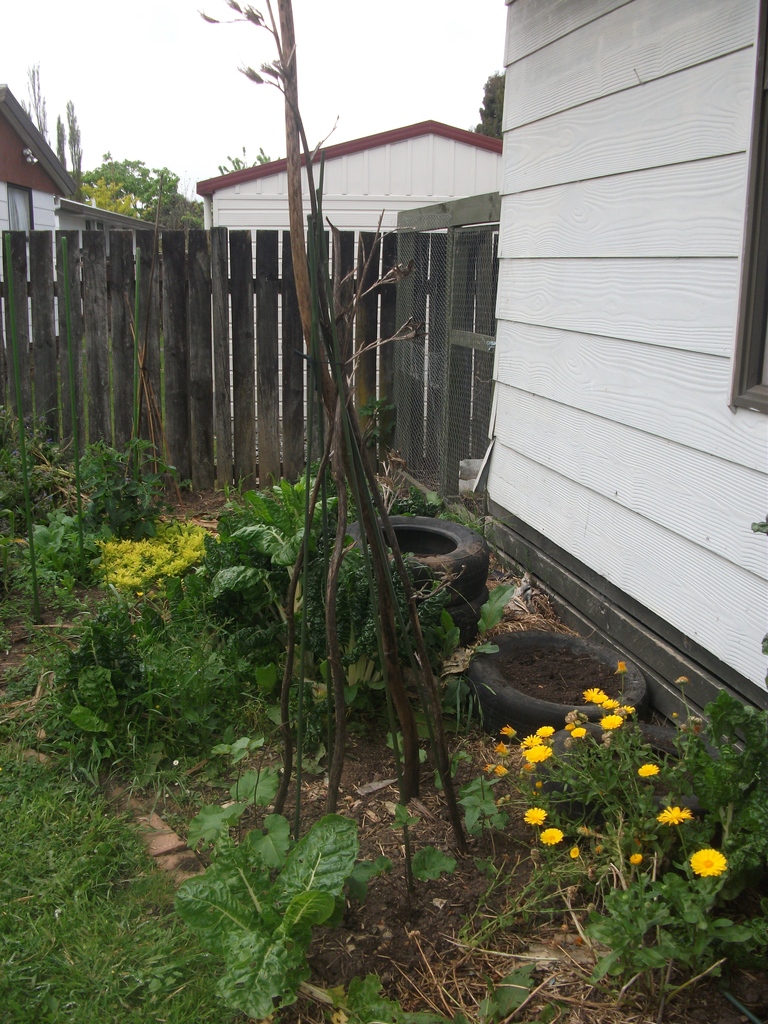 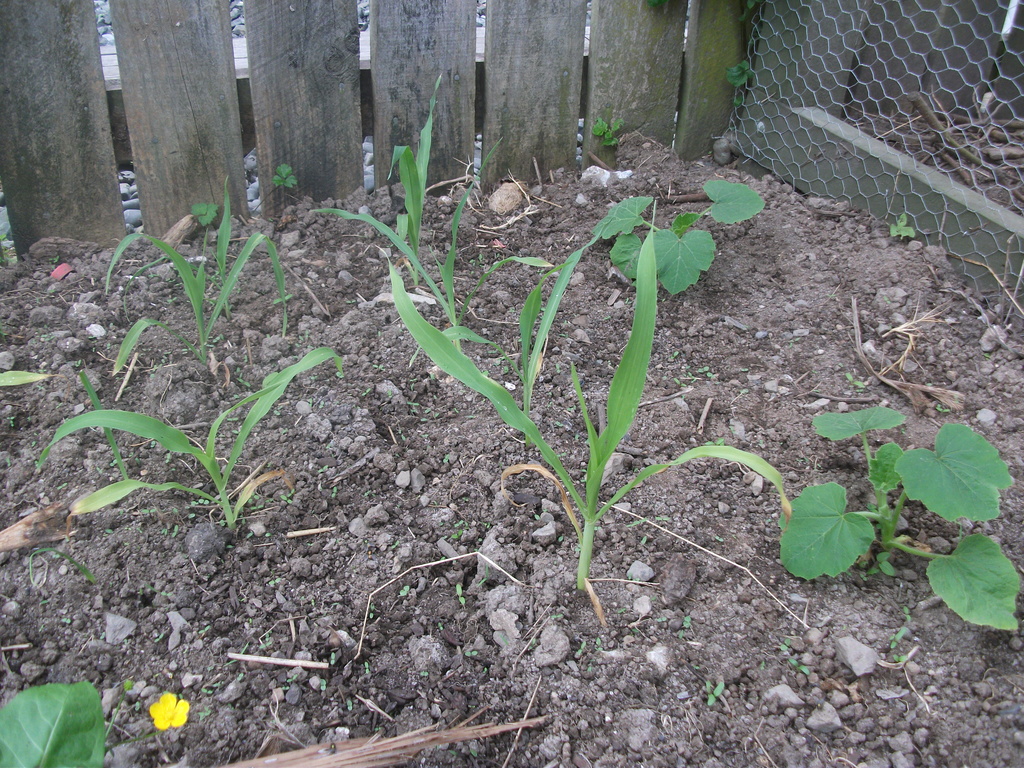 Would you like a Box of fresh local food in return for delivering a few Boxes to homes in your neighbourhood?

We have had great success with our customer operated delivery system, and now we're ready to expand.

How does it work? Simple. You… 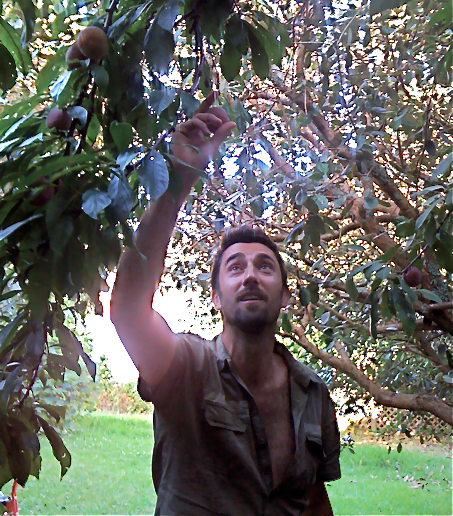 We can't put it off any longer!

It's time to pull our finger out of the proverbial plum and to get our act together.

There are literally thousands of Fruit Trees in Auckland that are simply being neglected with the fruit going to waste.…

One of my heroes is a self-described Christian conservative libertarian environmentalist lunatic farmer. Go figure. Meet Joel Salatin, who gives me hope for a future of farming that feeds the world, has high animal welfare values and actually builds up the land it is run on. It's a long interview but well worth taking the time to listen to.…

Ooooby Trooooupers... setting up the Ooooby stall at Grey Lynn Farmers Market early today; despite some spending all day yesterday at The Grey Lynn Festival! 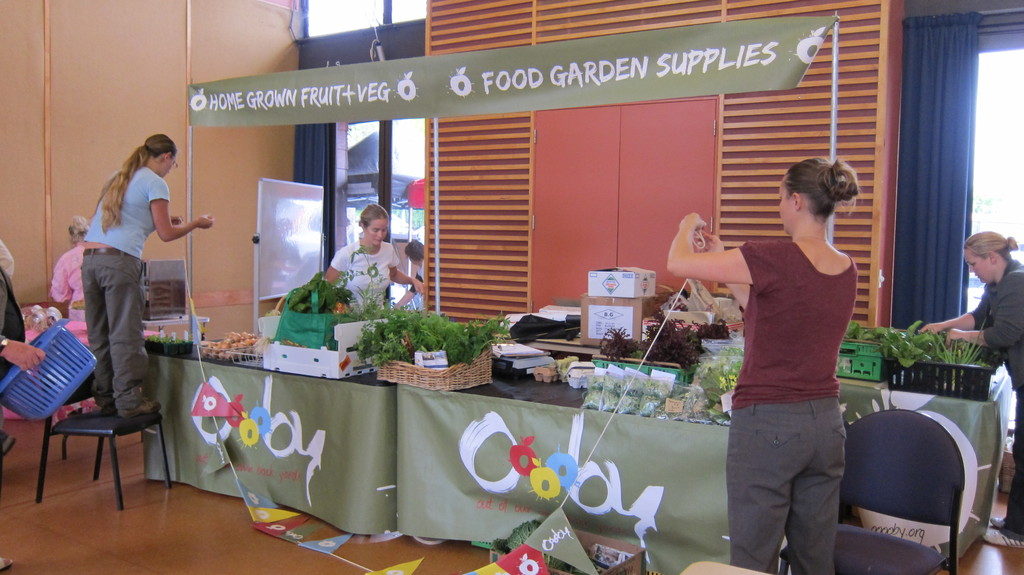 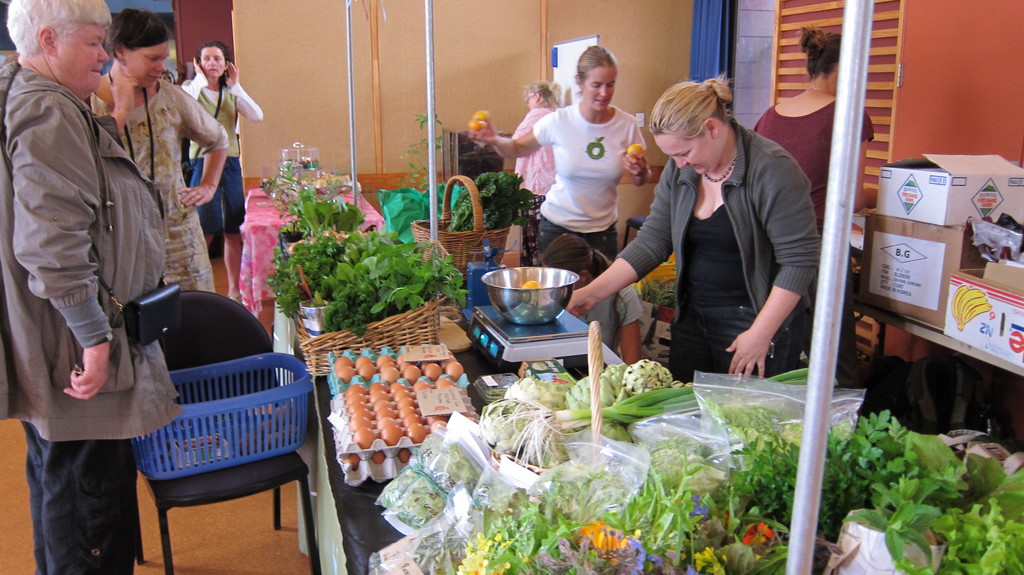 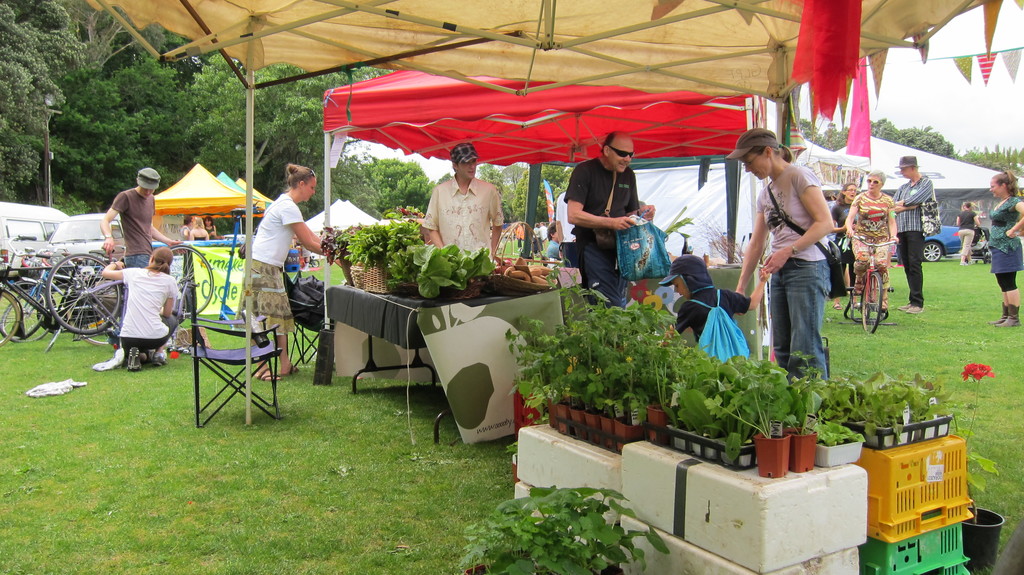 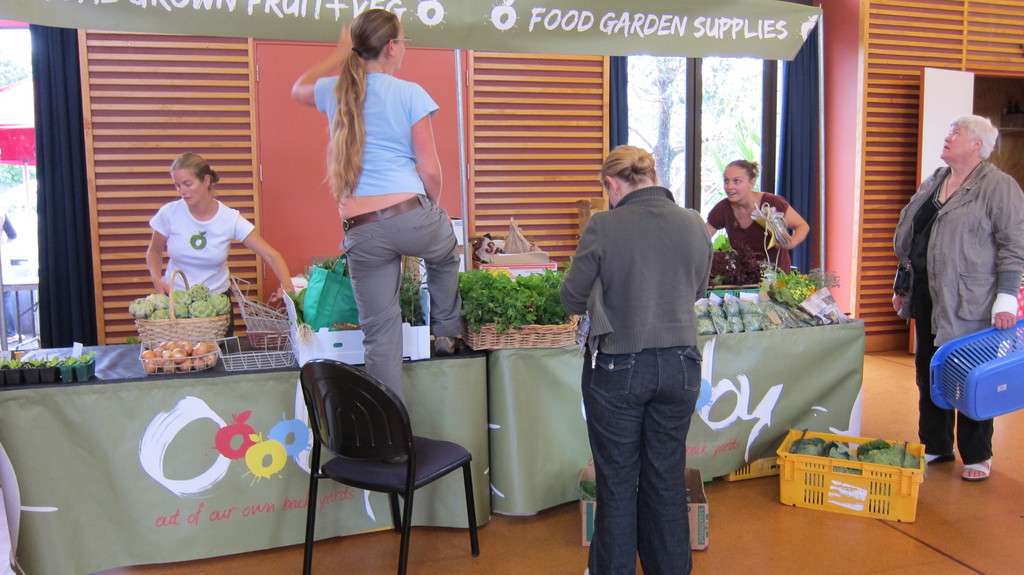 Michael Pollan is looking for memorable food rules for his next book...pollan.foodrules@gmail.com

Farmageddon Trailer - Should be a good one! 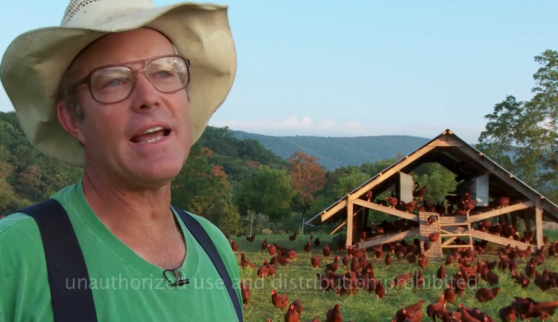 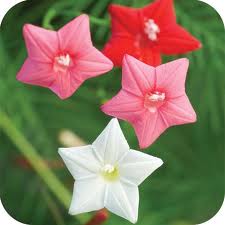 Does anyone know where I can purchase wood ash in the Auckland area? I'm wanting some for my veg garden.

The Rise of the Lazy Locavore This article starts with attitude but then quickly turns to tell a story of a model that many more of us could adopt. Read on... Source: Wall Street Journal By Katy McLaughlin.…

inner city garden in LA...started after the riots in 1992, threatened with eviction in 2008...now bulldozed...film trailer 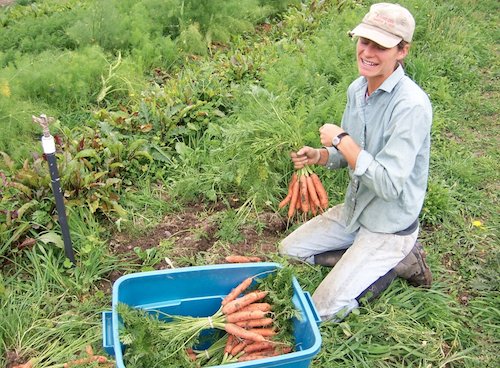 This week, after just one month of operation, we will be delivering over 70 Ooooby Boxes to doorsteps around Auckland! 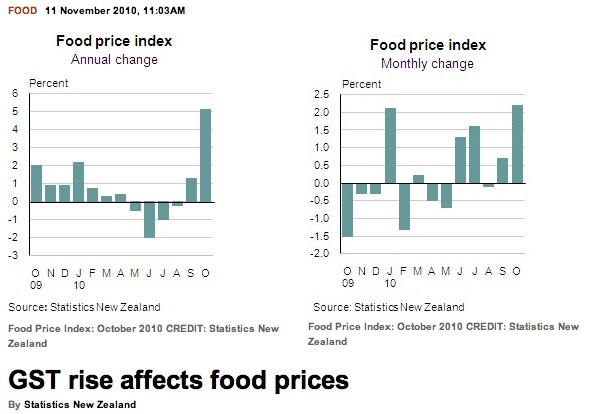 In the spirit of Michael Pollan's 36 hour dinner party with a single wood fire, and also in the spirit of Ooooby!, we'd like to contribute to the food side of things at the upcoming Ecosapiens hui in Taranaki by stoking an ongoing fire in a (portable) wood oven and inviting participants to bring along food to cook that they have either grown, foraged or… Continue