Earlier in the week from a Facebook CG page the wonderful Tara gave me a much needed starting point a contact at the Auckland Council. My heart sank, who ever heard of council workers being helpful, but Tara was insistent that this was the person I needed to start with. So with much internal debate I tucked away my self reservations and dived in with a email to the infamous community project development leader extradoinare Ellen.  What I got back was this amazing link …

So my work gave me the green light to do some investigation into the Urban Farming Concept for my Horticulture students!

Ideally I would like a urban farm associated or on a community garden.  With the aim of involving the community, creating some ownership & community involvement in the students and also create and be able to show in a practical way healthy food independence.

The struggle that my work sees is that our Hort course is based in East Tamaki.  I see this as a…

Hi all...just been starting to make my own water and milk kefir and would be very keen to source some RAW GOATS MILK....anyone know where to get this? Many thanks! The girls were down to 3 eggs a week each so I decided to move them on. They've gone to 4 acres in Pukekohe so Im telling myself they will live happily ever after but truth is they will get eaten before too long. I got $5 each for them. I decided not to replace them as I really prefer them to be outside foraging for their food and it just doesn't work here. Today I demolished the coop, reinstated the fencing, removed the compost, forked over the strip, replaced the compost and added coffee.…

These didnt look like the fruit was going to be much good and they use a lot of water. Ive now got rid of all tropicals which were put in on the assumption that we would continue to get too much rain ha ha. So now Im aiming for a mediterranean orchard look with citrus, clover and weeds. A big problem with a micro-site is deciding what to give up. The only way to get a large variety of fruit types is to bonsai them.…

It's really raining after very light rain all day. The garden needs it desperately. Very happy.

A beautiful plant but I took the other one out as they were not producing any edible fruit. Its a false economy to buy from amatuers on Trademe. You dont know what you're getting and by the time you find out, several years have been wasted.

Scoffing a few raspberries finally. The birds dont seem to have discovered them, although they've demolished all my grapes, after I fed them blueberry muffins all winter - ungrateful little shits.

Cut 2 more terraces on the steepest section for veg beds. Also cleared the mulch off the dry strip beside the driveway, dug out the topsoil, mixed it with the mulch, forked over the subsoil and took out the stones, then replaced the topsoil with the mulch incorporated, planted the raspberries into it and dressed it with grass clippings. Hopefully it will retain enough moisture now.

Have a ton of comfrey coming up everywhere now. I got 2 x 220 litre drums with sealed lids so am filling one with comfrey tea. Beautiful black liquor.

Trying the first of these today. Lots of flavour and not bitter, in spite of being left in the ground a tad too long. First of Kali's toms are showing. I was slow planting them out but they are getting going now. Still have problems with the sense of season after 34 years down under and with no frosts. Spring is in April. Christmas is when it snows.

Dug out the suckers and reduced each clump to 4 stems. Will leave it at 3 after the mothers fruit. I saw a video from a plantation where they kept only the mother and one follow-on daughter per clump. Presumably more energy is concentrated into fruit production. You would have to assume the planters know what works. Mind you their plantations are all dying so... Took out and mulched the taro which I'd put in to soak up driveway runoff. Its been so dry the fruit trees need the extra water. We probably would never have eaten it anyway.

Two tagasaste have died from lack of water I think. Strange as they are suppposed to be drought tolerant. Have germinated 37 from 55 using Kali's tip of scoring the tough seed casing then soaking them till they swell.

Put in another terrace for the remainder of Kalis tomatoes.

Veg have taken off… 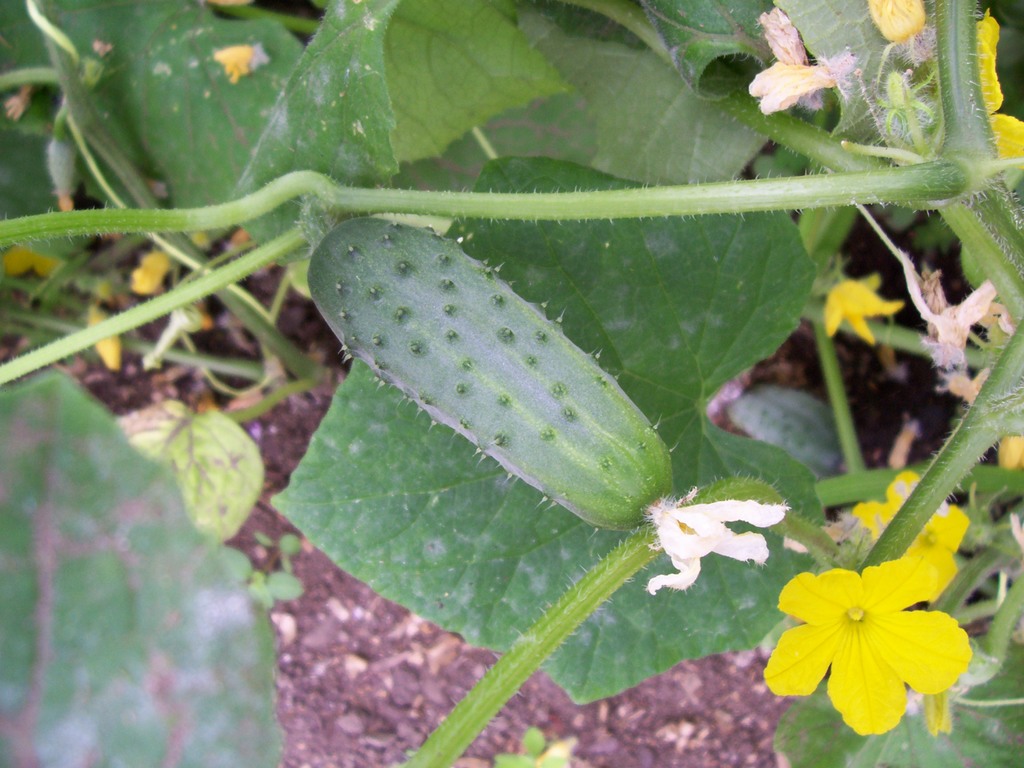