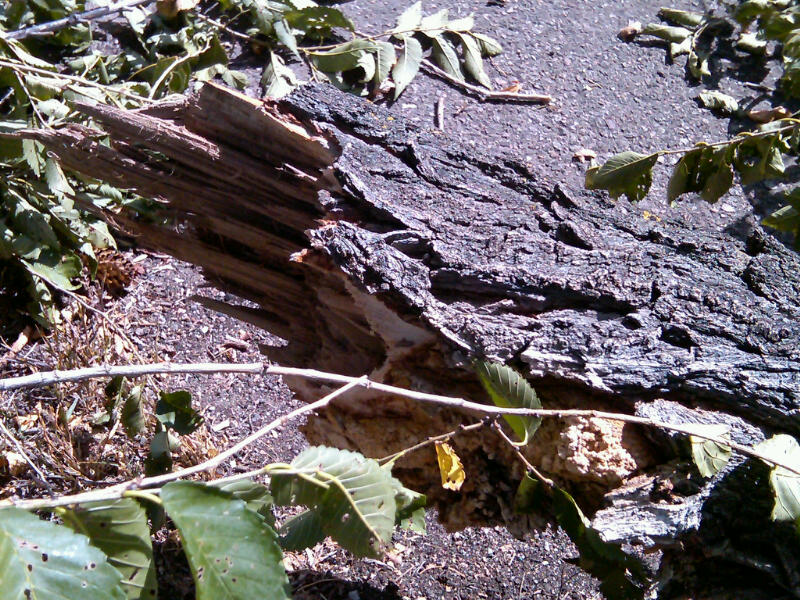 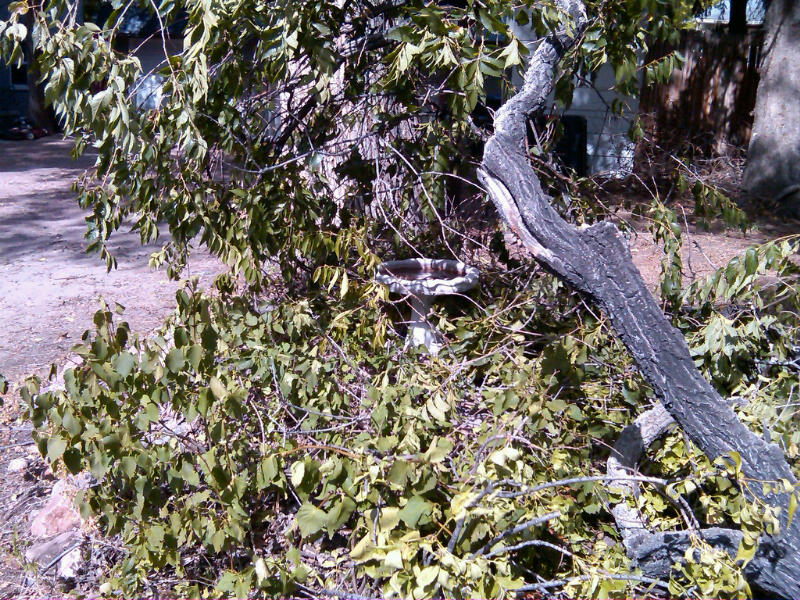 Wow I forgot I had a blog in here! 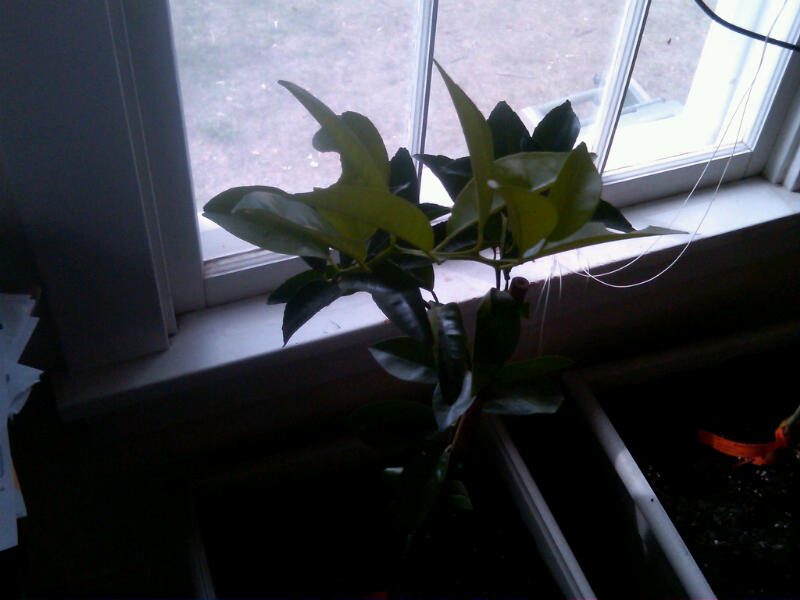 Heres to the summer that didn't happen.

Strange as it sounds the garden looks great, but the damp cool weather we had seemed to stop production.
California has big fires and the smoke is keeping me inside most of the day. I will have a hot cuppa in the shade thank you.
I hope everyone is going to have great success in the garden this season.

went to the experimental gardens at the Colorado College. I am a bit sunburned but happy! The leaves are turning red already because the weather has been so odd. Still the garden isn't the complete failure that I thought it might become. The Rainbow Chard is doing nothing though. Neither are the Canterbury Bells or the Fennel.

My little dashunds cornered a baby skunk. It has been an awful stinky day of baking soad and vinegar baths.

Is ready to go out into the real garden now I think. Fennel also. The weather has everything all messed up. Still what can you do but start on the season extenders as I think I may need them early this year.

However I have had some really good news ... the lab said benign. Okay enough of that. I put up seven quarts of cordialed cherries for the Christmas season. (winter here) I am happy to say that the garden is finally thinking about fruiting. Some of the tomatoes have little 'matters growing on them. Salad is starting to be not so happy, however I am going to try to put some in my shade garden to see if that will work against the summer heat.

Little bit of surgery is all finished.

I am going to spend the rest of the day with my feet up.
The only thing I have done in the garden today was some hand watering. It should not take long for the rain to fall now because I watered the potted plants. LOL 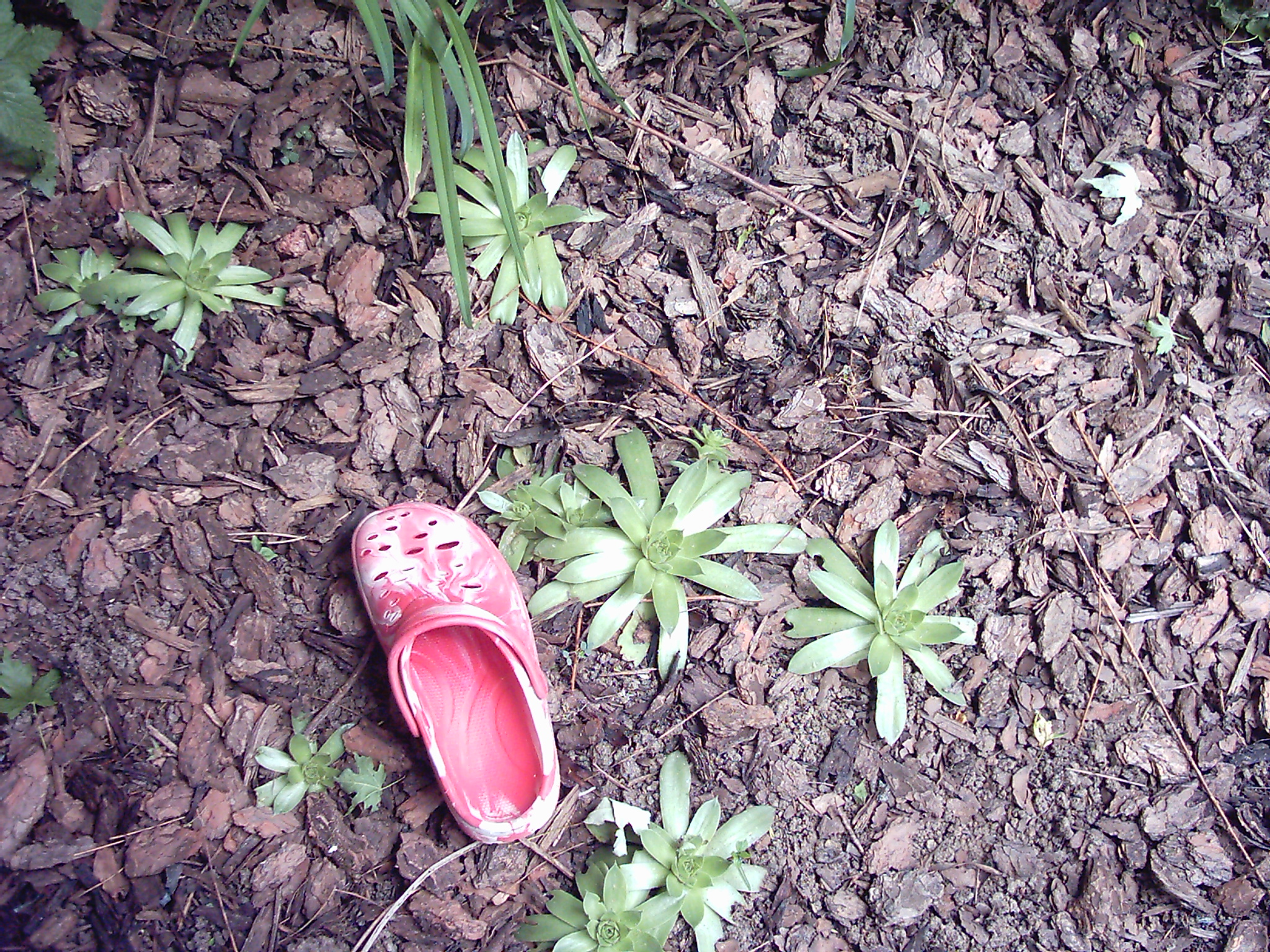 The hen and chicks (house leeks?) are growing crazy big this season. Here is a shady spot that I am trying to encourage the ground covers in because the dogs seem to leave them alone. 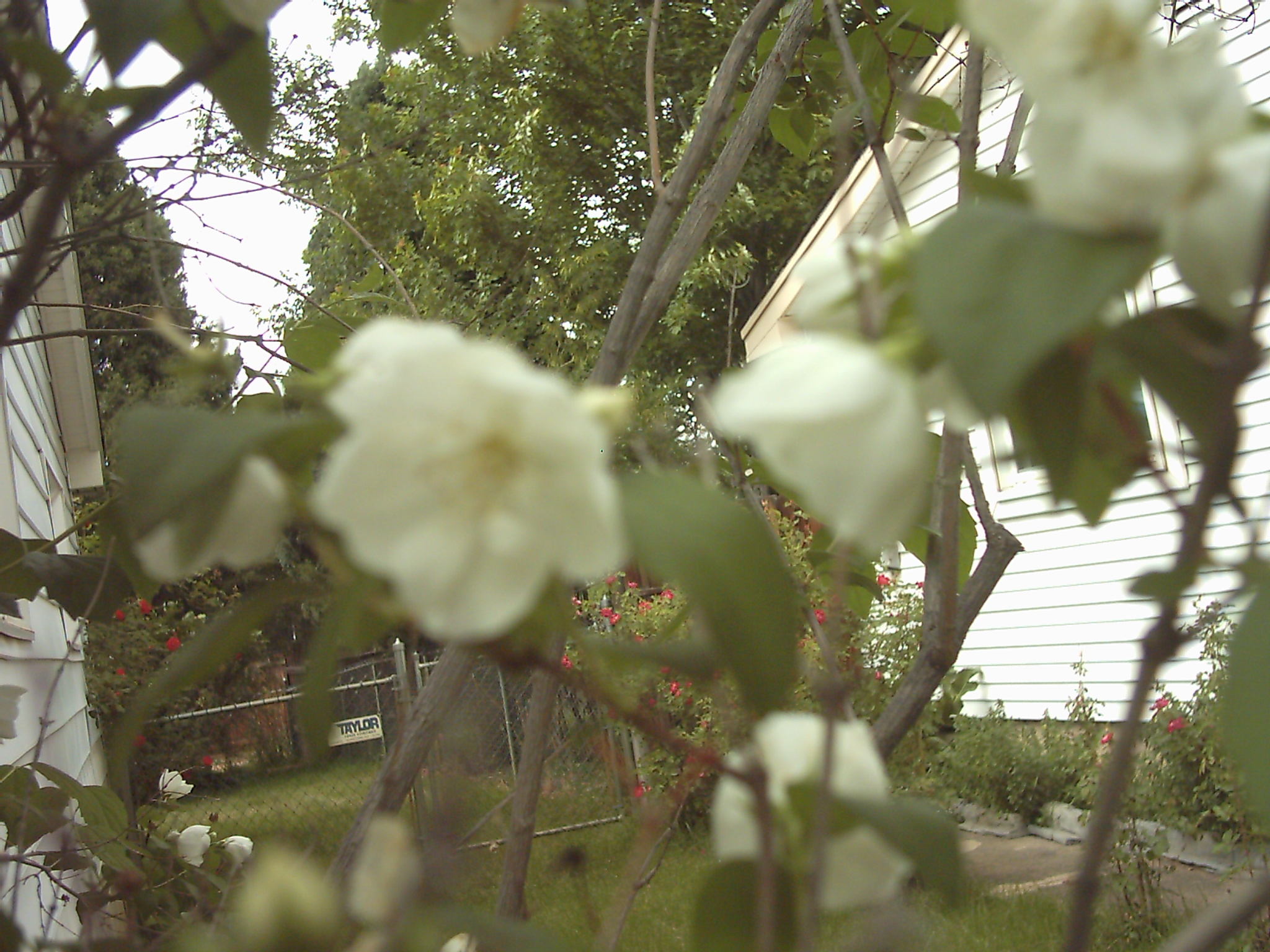 Finding a place to start!

http://earthdwellers.blogspot.com/ I really couldn't, so I decided to make one. There is only one post there now but it will grow.

It was always a joke between my brothers and sisters and myself. It was from some old space invasion movie. Still doesn't it make more sense now? I like to think of myself as dwelling on the Earth. To dwell... to remain for a time, to live as a resident, to keep the attention directed upon, to speak or write about insistently.... got to love Webster! I am not certain what form this awareness of dwelling is going to take in the long run, but for now it is enough that I am becoming aware enough… Continue

So I have my feet a bit on steadier ground today. I made a donation to the River Keepers and found a local group to do some volunteer work with. I should at least feel a bit of the powerlessness go. I have alot of learning to do.