my gut feelings told me it was wrong, but after watching this documentary I am gobsmacked! 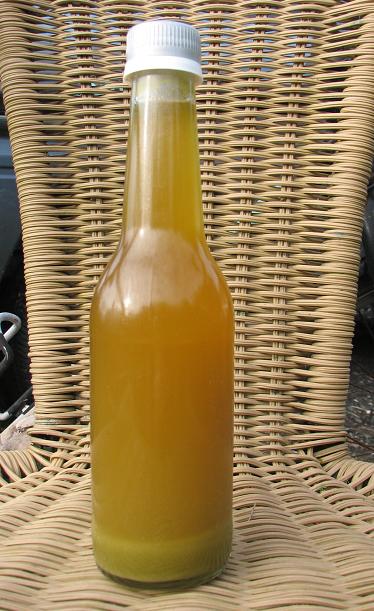 Well, we finally harvested our sorghum, you are supposed to wait until the seed heads form but they started and stopped due to the cold weather , luckily we have only had one light frost so far this winter so we could leave it a little longer, we kept cutting little bits to see if it had developed sweetness and it finally did so the kids set to with the loppers. They were willing…

we have saved our hair from the hairbrushes for about 10 years, all the family have long hair so there has been a lot accumulated! At first I thought it was a bit icky but when you think of it we use animal fibre, wool, possum fur, mohair, angora, alpaca, even camel hair etc etc so why not our own. It was a bit musty after being in the cupboard, but a wash with woolwash soap and scented with lavender oil and dried in the sun it comes up nice and fresh and I have stuffed… Continue

this time from Koanga, [thanks robyn :)]
lots of things planted already so not sure where I will squeeze these in when they grow, I could always dig up more overgrown lawn...have to choose two or three more beans to grow this season and then save the rest til next year.I did a bit of guerilla gardening in my own garden, with bean seeds that were blemished and not good to save because last autumn was very wet, I just plonked them any old where they could climb up the trees, some are coming… Continue

the eagerly awaited seed from the seed exchange arrived along with some fine weekends so things are off to a good start in the garden. I have many seeds started in my 'potting shed' van in the back yard, and have cleared some patches to start other things soon. It will be war on slugs and snails very soon, my arch nemesises ( nemesi?) As usual I will have far too many seedlings so will be giving them away left right and centre and my greenhouse is never big enough for all the tomatoes i want to… Continue

wish it would stop raining

its the first of september and I haven't really had the urge to start many seedlings yet, just some leeks and onions and some mesclun, its been so grey and dismal in August. will the sun ever come out? Oh yes we did sow some wando select peas on the weekend during a fine break.