Is it time for a new food system? 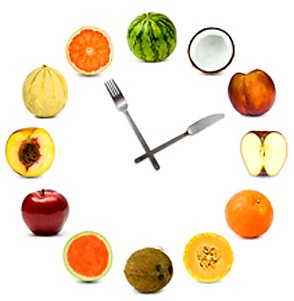 The vast majority of our current global food-scape is controlled by a very small number of corporations who view food purely as means to profit. Nothing new here, food has been a means for profit since the advent of money, however never before has the food game been dominated so comprehensively by so few players.
Historically the food market has been made up of… 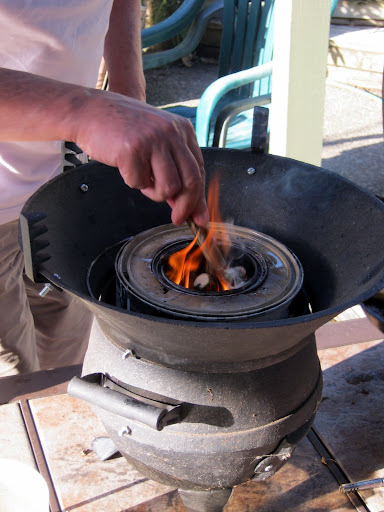 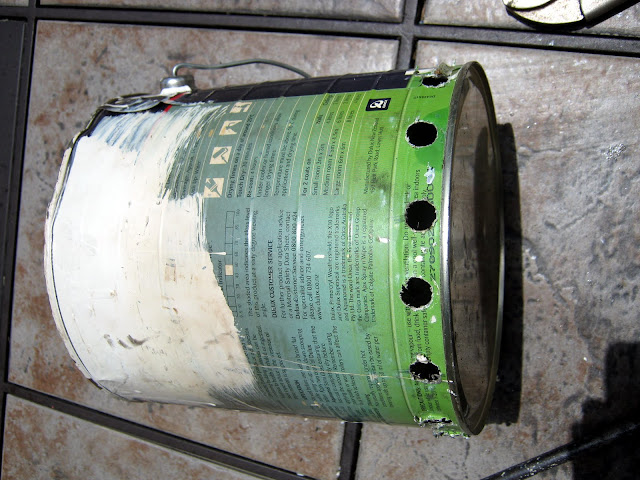 Hi everyone, so happy to meet fellow gardeners. I am excited to be able to be a part of this blog. I have always enjoyed gardening, but this Spring is going to be the first veggie garden for me in a very long time. (been a little sick). Anyway, I am looking forward to sharing and leaning. Thank you for inviting me into your gardens.

This year we are going to be building raised beds so I can garden more easily. I will post photos as soon as possible. The beds are in the…

Hi, our neighbouring street is lined with plum trees and they are all pretty old and produce quantities.  I will make my usual plum sauce but the other half fancies plum wine.  Its been years since we made any and have long lost any recipes.  So does anyone have a great recipe they would like to share.

First Blog Ever: With the help of my daughter (my inspiration) the raised beds were completed and planted out sometime ago.  Have since had a crop of lettuce off it, with pickings of thyme, sage and mint when required.  Spring onions have not really done much with red onions not much better, learning phase I guess.

With the help of sixty obliging Monarchs, I have created this living artwork - it will be interesting to see it transform over the next few weeks. 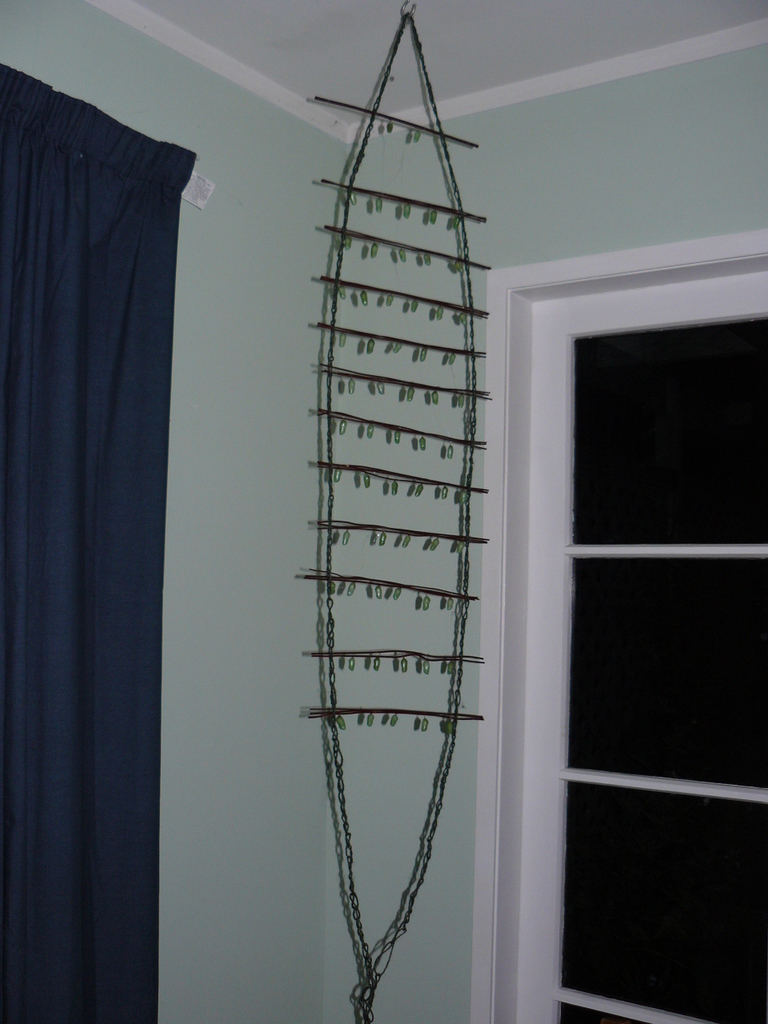 excuse shadow - not a great photograph!