Roll up, roll up.  We have an Ooooby POP Dining event happening on the Friday the 8th of Feb.

Commercial growers recommend burying kumara in sand to chit it - I tried it but nothing happened so I buried them in the veg bed and they sprouted instantly. Maybe the sand needs water? Is it too late for a crop now?

One self sown tomato which got an early start has produced several hundred fruits. Strangely the birds dont seem interested.

Anyone know of any Native American rainmakers here? Ive caved in and started watering as everything was standing still in the heat. The frustrating thing is watching rain fall down the East Coast Bays from our living room.

I have plenty of bumblebees this year but no honeybees. Anyone else noticed a drop off in honeybees? Im thinking of getting a hive but read that they dont feed within 300 metres of home. This is interesting because it means that we all have to keep bees for all of our gardens to benefit, a fact which supports the idea that survival depends on inter-dependence and that self sufficiency is a myth.

I have plenty of bumblebees this year but no honeybees. Last year the forest was full of honeybees but I did have a lot of yellow mustard flower. This year I also have very little citrus fruit set. Is it the lack of rain or lack of honeybees? The bumbles are visiting the courgette flowers and the heritage herbal ley flowers from Kay Baxters Koanga. Some self sown mustard came up but the plants were much less vigorous and flowered a much shorter time than the bought seed last year. Maybe some… 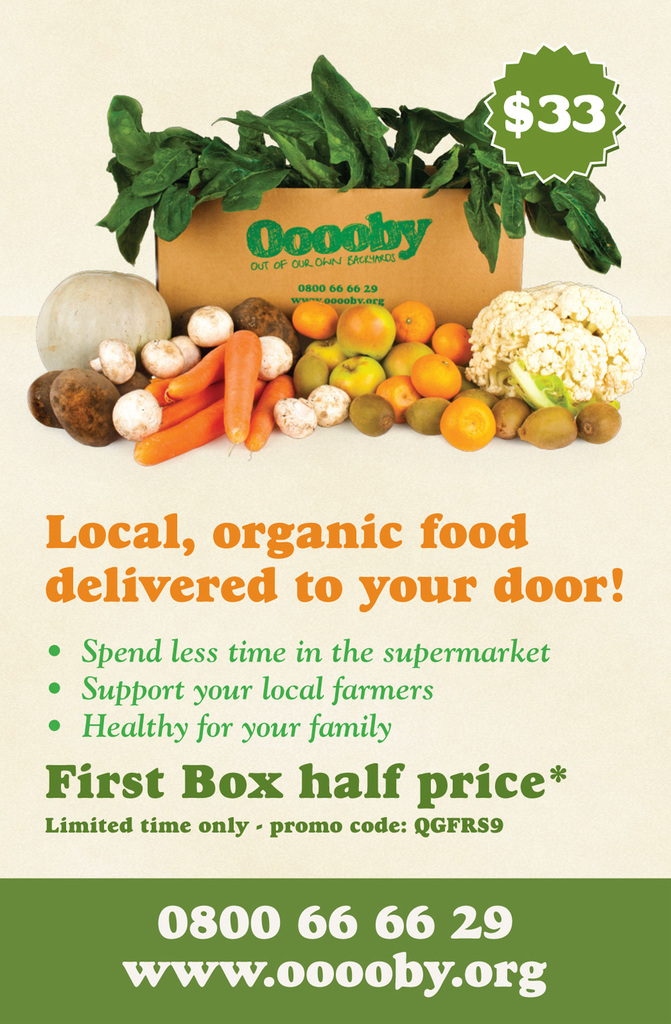 The botany of desire

Wow, I came across this documentary and really enjoyed it.  Thought provoking.  It details apples, tulips, cannabis and potatoes and how the plants have used humankind to their benefit.  Worth a look if you have an hour to spare.