I've made a few batches of tomato paste but it takes forever and you have to keep monitoring the pan to make sure it doesn't burn and it uses a lot of fuel.

But yesterday, quite by accident, we discovered a much better way.

Its glut time so I have been cleaning and quartering tomatoes and pressing them gently into 1 litre pots (mostly to get as much in there as possible) then freezing them till I can turn them into passata or soup or whatever.

Has anybody seen one? Someone from Putaruru said he hadn't either. I have a whole forest of plants waiting for them!!!

Anybody want to learn how to keep bees and make honey?

I have a professional beekeeper and honey maker in my area (near to Clevedon) who comes to our farmer's market. He is looking for mature, consistent and useful help in return for some cash and teaching on the business.
If you are keen, let me know and I will pass on your details.

There's a mouse in my compost!

Eeekk I just went out to check on my brew and as I lifted the lid a tiny mice was staring up at me. For about 10seconds we were both frozen in fear until I put the lid back on and ran inside. I’m not a big fan of the little critters and am quite creeped out by the fact they are in my compost, is this a bad thing??…

It is cool to see local churches gardening as a way to provide food to local food banks. Many who suffer from poverty only have Short Term Health Insurance that does not provide supplements nor healthy diet plans. Indiana Heart Physicians stress the importance of eating fresh foods,… Continue

Floppyfoot and the 7/8 time signature 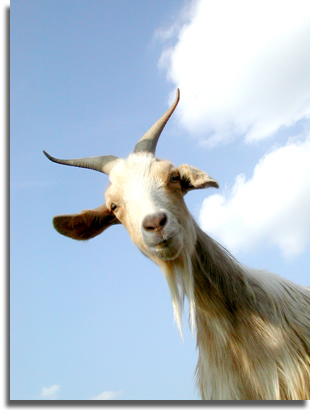 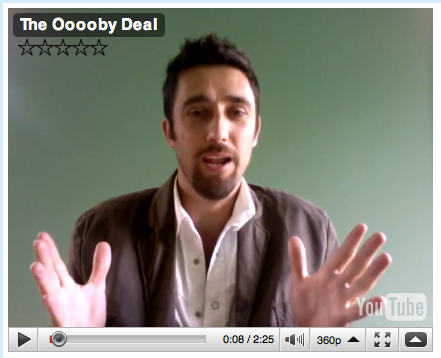 You have heard of Dragons Den, well this is Ooooby Den.
I have allocated $10,000 to go into a pot to help fund backyard start-ups here in Auckland.
If your business idea falls within the scope of the Manifesto send…
Continue A record day at the market stall today! Congratulations Christy and Giulio. 14 growers contributed food from their back yards and achieved total sales of $656.60 in 4 hours.… 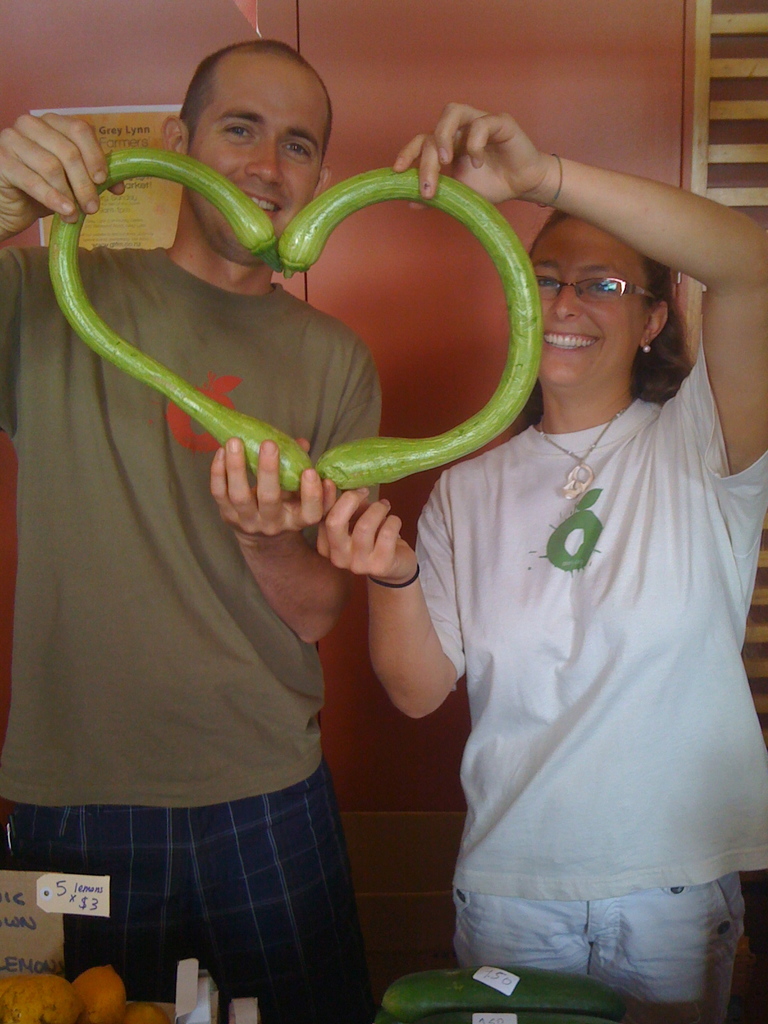 A range of local food organisations have been working together over the past few months to create a new national umbrella group to help link, develop and promote local food in Scotland.…

At today's lunch meeting we were asked about what project we could start right now that would help improve access to locally grown food. Since I'm principally interested at this stage in the production side - I'll be more interested in trading once I am sure I can regularly and sustainably produce a surplus - I'd like to connect some ideas that came up and a few that have been floating around and propose an actual project for Ooooby.

It was an inspiring meeting today at Freeman's Bay. Just to see the number and variety of people inclined and enthused enough to come out and take part makes it easier to think about doing this stuff well.

Some thoughts on what we are engaged in.

On the broader economic front we need to consider how we will cope with the transition from the existing normal economic model to the one we are proposing will happen and for which we are preparing. For example, I need good…

This summer was the first time I have attempted to grow tomatoes.
Never again.
Growing tomatoes is like a dire punishment for some serious crime against humanity.
Never again.
They are more work than a litter of blind puppies.
Honestly, my 4 heirlooms, now more than 2 meters tall, have been very similar to taking on 4 Romanian orphans, all under 3, all with serious health conditions. Watering twice daily, feeding twice weekly, treatments for mildew, constant pruning,… Continue

Technology for the nuclear (atomic) bomb and the technology to allow television broadcasts, were both discovered at about the same time – in the very early 40’s.

At that time, one can imagine that most people felt that the bomb would have the power to destroy the world.

And that they felt that television had the power to ‘save’ the world, through its ability to educate on a mass scale.

In fact, as pointed out by… Continue All I want
is fresh air to breath,
a healthy body and
a peaceful mind.
A woman to love,
a child to serve,
in a home that keeps us well.
I want good food on the table
that is prepared with love.
Family, friends and neighbours
coalescing.
The facility to learn and grow,
to be private and public
with ease.
I want to freely and kindly
participate with nature
to find our… Continue 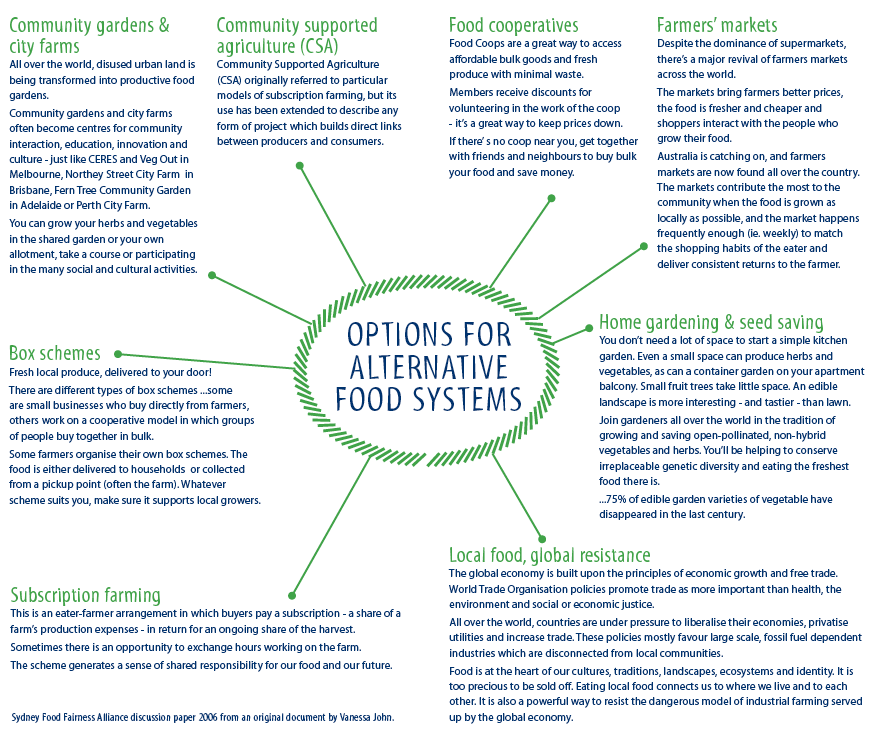 Join us at Rupas where James, Andrew, Christy, Earl, Vinnie and I will be talking about the Ooooby vision and plan for Auckland.

James will facilitate a forum so that we can all get the best from the time spent.

I will talk for about 20 mins and then we roll into q&a and discussions.

We will need to wrap up by 1pm sharp.

If you are coming, best to read the… Continue