can some one tell me how I can contact a Bee Hive Keeper to get info and have those babies in my garden..I am in Wellington 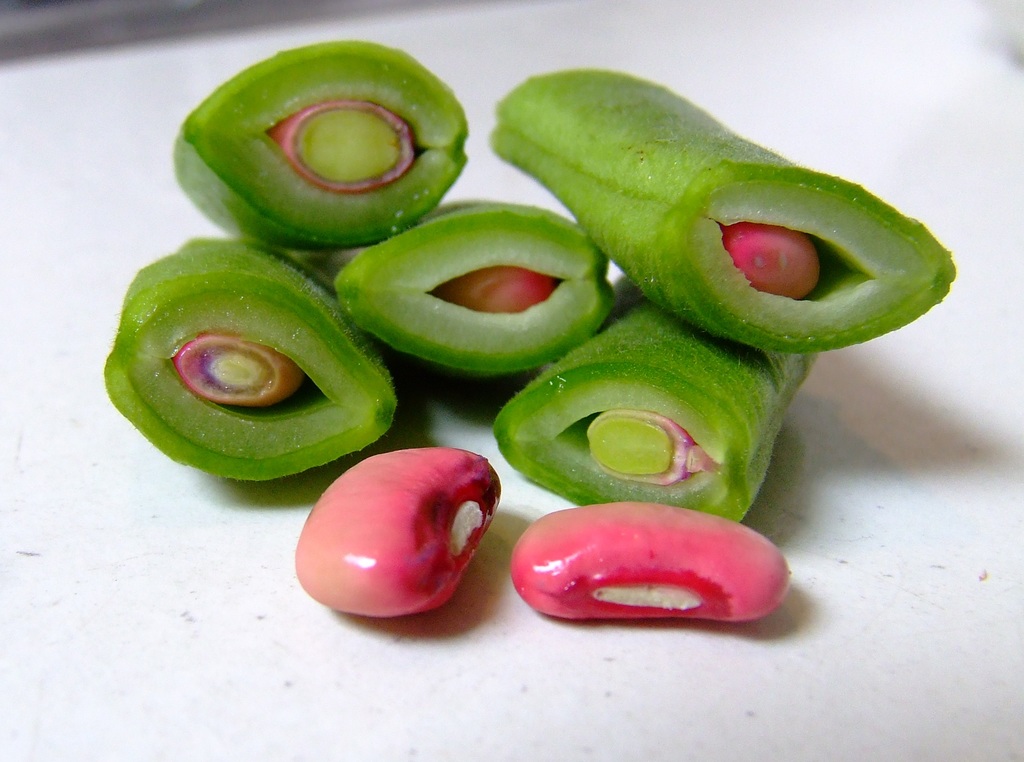 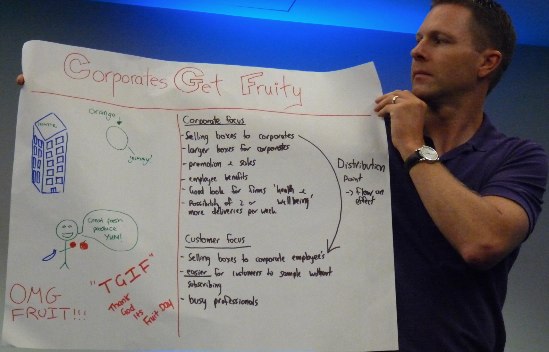 Two things Ive noticed. The variety of food plants, support plants and weeds provides a lot of contrast of textures, leaf forms and shades of green. A dandelion seed head is inherently beautiful when not judged. Also, taking responsibility for feeding bees and birds has the effect of integrating you into the eco-system. Instead of seeing the garden as a me-centred food supply, I now wonder if the bees and birds will have enough to eat. We are becoming more equal. I think indigenous peoples… 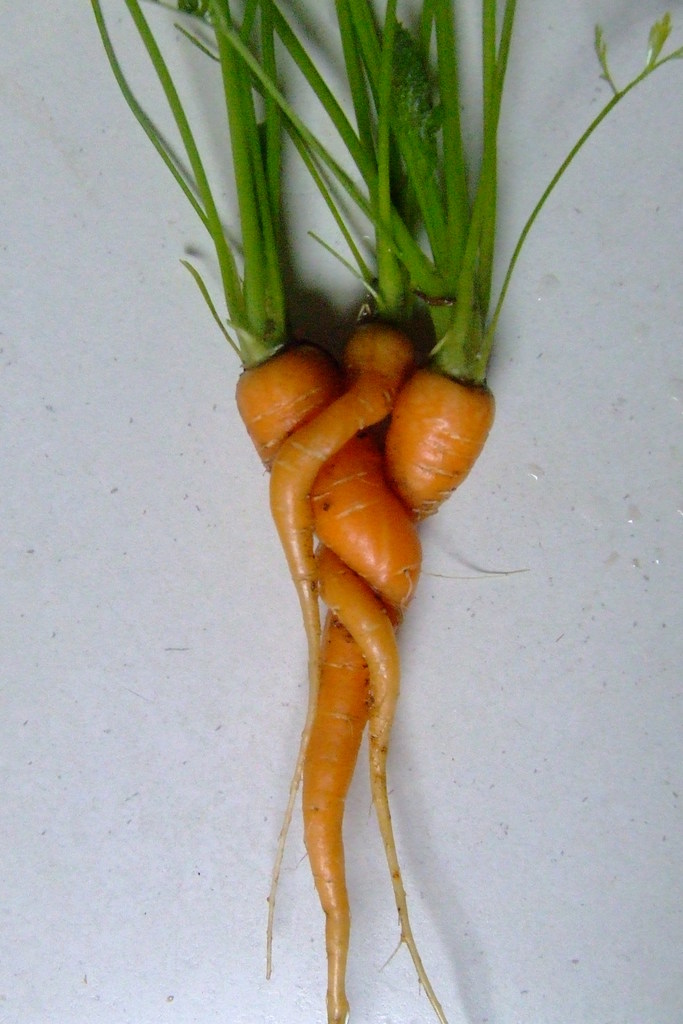 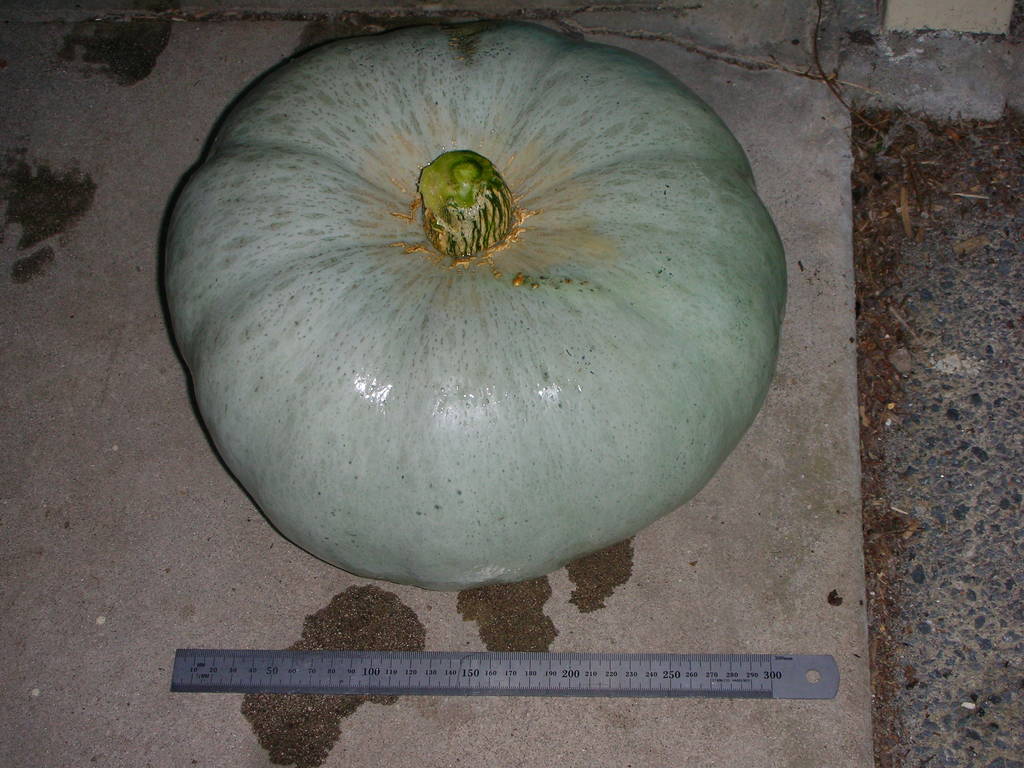 self sown from seeds dumped in the compost. Flesh is sweet and dark.

Scones using real egg. Clotted cream was one day past use-by and perfectly OK but biffed out by the veg shop. Ceylon tea from Sheraton Denarau Fiji. 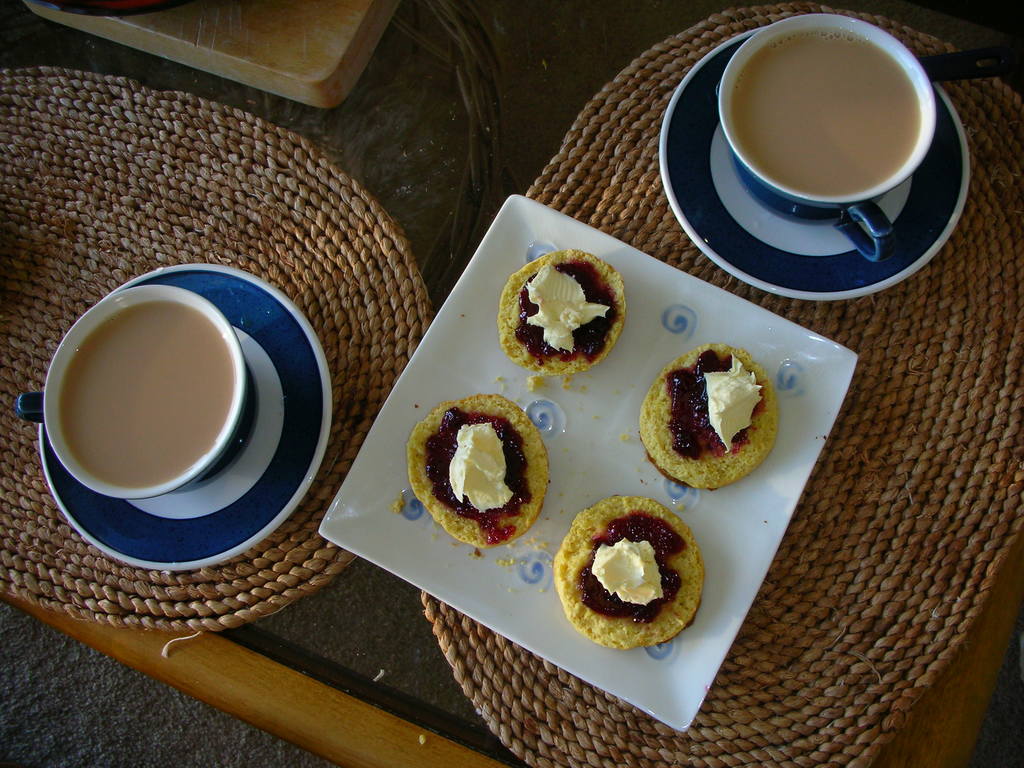 The chooks seem to enjoy a shower. Ive soaked them a couple of times with the hose and they dont run away. Im sure they get wet in the wild, so maybe a regular shower or bath should be part of their welfare program?

Choko vine now covers the chooks run, keeping off the hot sun and providing leaf and later fruit for fodder. A permaculture principle is to get more than one function from components. Tagasaste in front 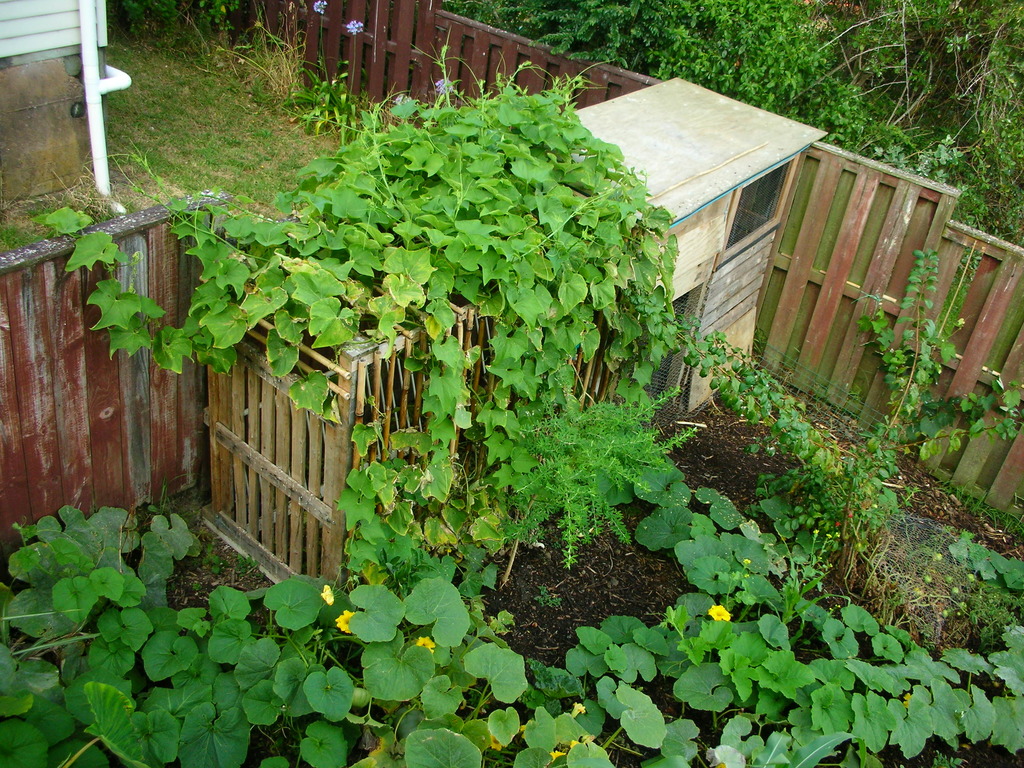 fixes nitrogen and will perform the shade and food functions when it matures. Chicken manure feeds both…

After the dryest January on record I caved in and bought a sprinkler. My citrus have no fruit, but Im not sure if its the drought or the absence of honeybees. Sylvane, the Swiss beekeeper who sells at Takapuna market told me of one local apiarist whos lost 70% of his 350 hives to varroa mite.… 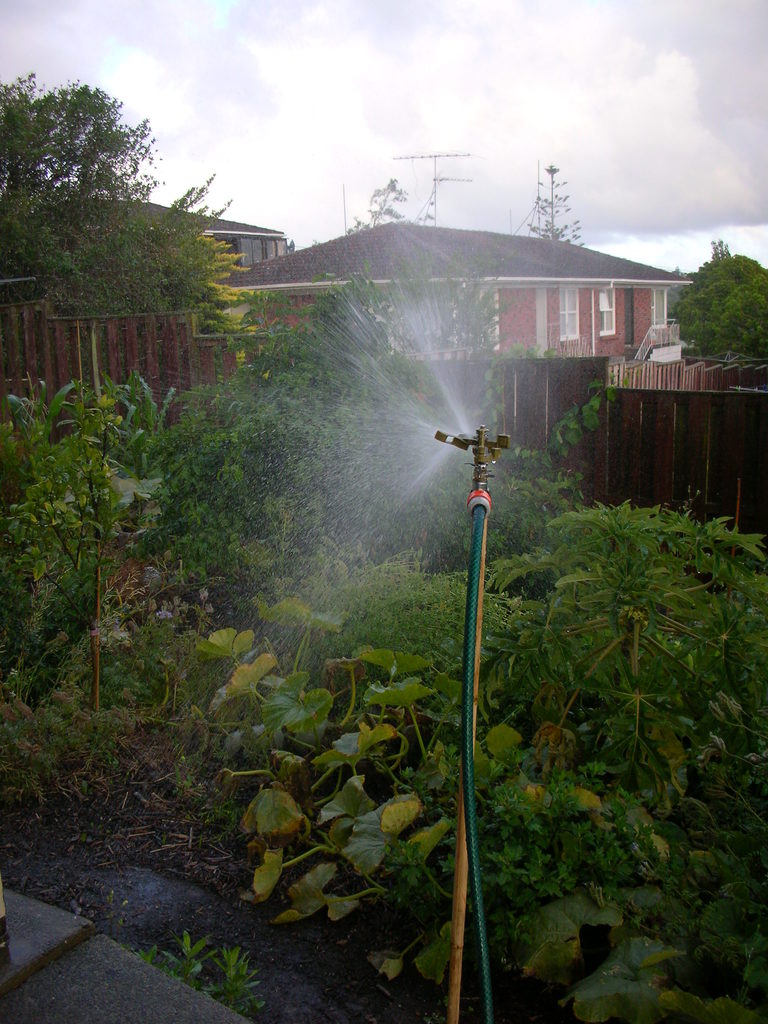 Vege garden ruined this season as I used horse manure and didn't check whether or not the source sprayed or not. They have since confirmed that they do spray their fields once a year with a product they get from Wrightsons. Sure it is aminopyralid or one of the similar chemicals in herbicides that have caused damage to my tomato plants, potatoes and beans. The pictures are identical to that I see on heaps of internet sites including the guardian research when it became of problem in the UK…