Hooray, we're getting some really good rain right now, and oh boy do we need it. The only thing is - the Ellerslie Flower Show is on right now not far from us and with the earlier torrential rain will have suffered a deal of damage to the outdoor garden displays.

grants available in London to grow your own... The Capital Growth campaign wants to help Londoners transform the capital by creating 2,012 new food growing spaces by the end of 2012.

Capital Growth offers practical advice and support to communities around London, and helps people get access to land to create successful food growing spaces. One of the supports on offer is money:…


This project is investigating the global warming potential (GWP) of produce grown on an allotment. I will attempt to find a suitable comparative
figure to represent the UK commercial horticultural sector. This…

City Repair is an organized group action that educates and inspires communities and individuals to creatively transform the places where they live. City Repair facilitates artistic and ecologically-oriented placemaking through projects that honor the interconnection of human…

The problem that Ooooby works to solve 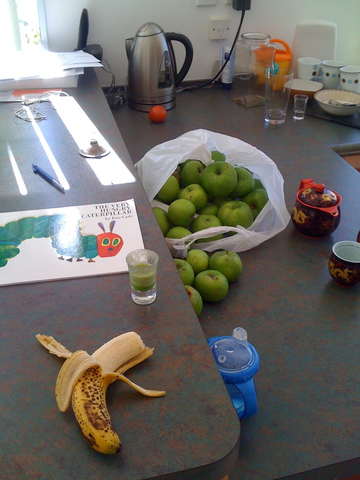 Who else has this problem? Since we picked the apples from our tree, we have been dealing with a glut of apples. The problem is we're so busy doing life that we don't have time to take them to someone who might want them or even to start looking for people who…

At this time of year, you can get a bit sick of zucchinis. I did a recipe (note that I don't specify quantities as I make it up as I go along) tonight that I quite liked.

Grate carrots and zucchinis (squeeze excess moisture from the zucchinis)
Place into a deep pan with a little stock (vegetable or beef)
Add chopped thyme, parsley and dill… Continue 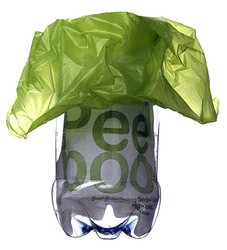 Did you see Ooooby on "Get Growing"? 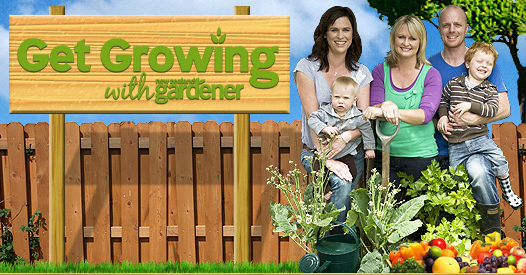 As we were preparing apples from our tree for apple crumble on Sunday, I received a text from a dear friend telling me that Ooooby was on TV.

Thank you to Lynda Hallinan and the…

If you are able to assist us or if you know an able body willing to help this week - Com 5th March. We require assistance to collect top soil. Transport and trailer are sorted. It's just "man power" we need.
The top soil and manure is free, yes free, so we plan to take more than we need. It will always come in handy it times ahead. So it's going be physical. We have not set a time or date as yet but it will be mid - week, or so we think. Contact Karen for more info 07795…
Continue

It's plain & simple. The Huddersfield (West Yorkshire - England) Ooooby group is now set up and ready to get going. We have done all the formalities to "create" a club - group. All we now require are members to bolster the group & allow us to get things going for spring.
We meet to discuss our plans once a week on Tuesday evenings 19:00 - 21:00
We have 1.5 acre plot to work with but only a handful of members. The ground requires to be turned…
Continue

What are they thinking? Getting Kitted out for Bee Keeping

I love bee keeping, it is the only time in my life I have been a size 6!

Being new to bee keeping I have gone for the full zipped hood bee suit. Some may think it is overkill, but I really dont like stings. This suit is like a white cotton boiler suit with an attached zipped hood. It has elastic at the ankles and wrists to keep any wondering bees out. I bought it through Arataki Honey, which is just down the road from me. Bee keeping is obviously experiencing a surge in… There were different categories for the Grow Competition. One of the entrants: Some food growing around the gardens.…