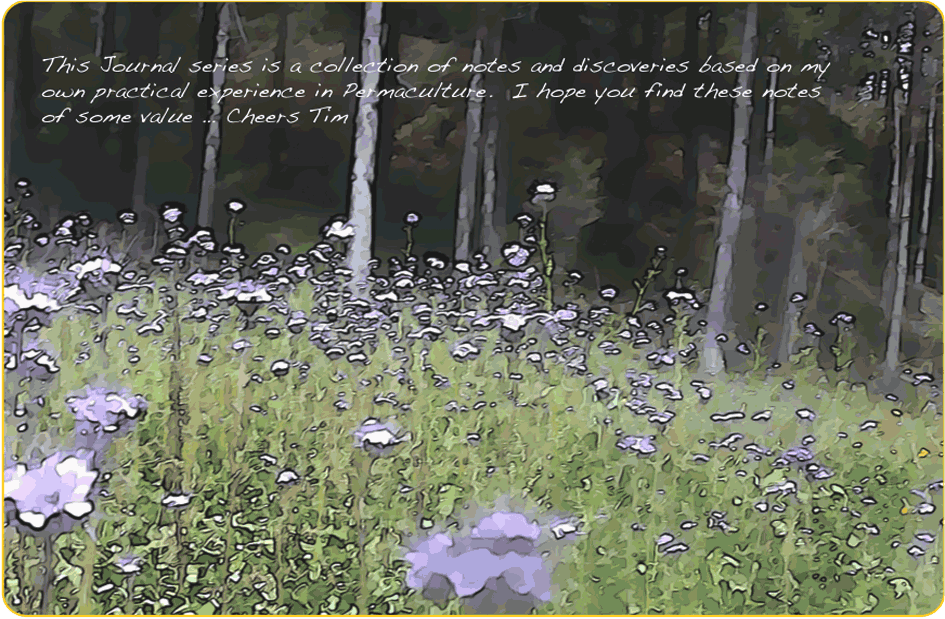 Hi there fellow ooooby'ers.  Just a quick note to let you know the permaculture practitioner journals, a resource I’ve been working on for a wee while now, are available for download from my website. 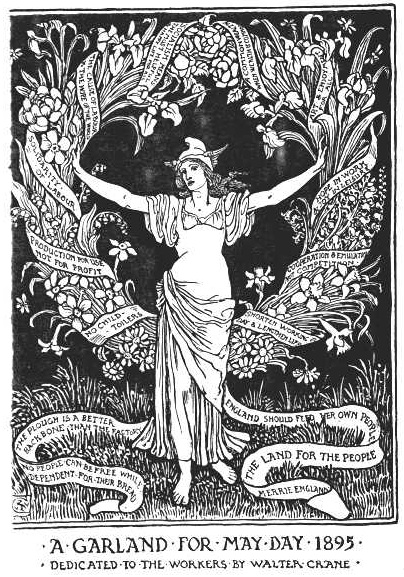 Come and join us at the Ooooby Stall opening at La Cigale French Markets in Parnell this Sunday, the 1st of May!!

Bring your autumn harvests from your garden in a box or basket. When you get there we'll explain how it all works.  It's a great way deal with any surplus and to make a bit of extra food spending power.

If you don't have a…

Its a Wood Things - 'Get your school growing' campaign


We have finally launched our get your school growing campaign via our Facebook page. We are going to supply and install raised macrocarpa vegetable gardens to schools around Auckland starting with the North Shore free of charge. For every 50 new Likes our Facebook page receives we will install one of these gardens

Having taken our 2yr old away to Papamoa for the Easter Weekend, I drove back to Auckland via my grandmothers farm in Te Aroha, anticipating raiding her flower garden and frolicking with some nearly-calves.

We ended up walking out into the horse paddock to pick figs from a strangely-located fig tree, surrounded by 4 little 3 and 5 mth old heifers. We collected walnuts from…

The weeks have slipped by and while I read about what everyone else is up to in their garden, I haven't been near mine except to pick a few things.

I picked my first and only gerkhins, I added it to a salad. The cheery tomatoes are nearly finished, I have picked 3 small handfuls of green beans that were planted in late January in the hope that we would have a long autumn. We had already had our first snow fall of the year. Carrots haven't been too bad.

We got out into the… Continue

Ooooby Stall On The Mooove 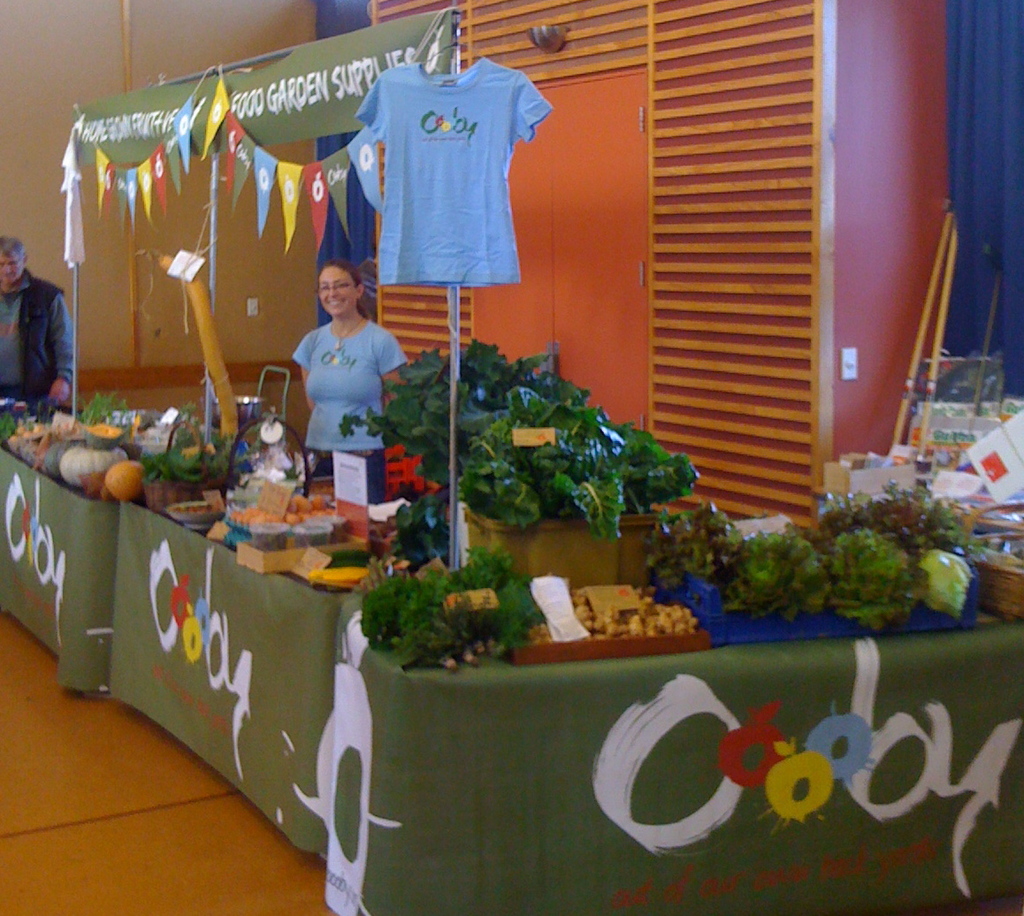 The Ooooby Stall at the Grey Lynn Farmers Market is moving to La Cigale, Parnell on Sunday the 1st of May.

With winter in the wings we have needed to make the tough decision to move to a larger market in order to keep the Ooooby Stall viable over the slow seasons.

We hope to return to the Grey Lynn Farmers Market as…

Hi Westmere, Grey Lynn/Point Chev people, I have a free chook house going here for someone to take away. Its a bit ramshackle, but certainly did the trick for my three chooks over two years! I need to get rid of it fairly soon, so email me if you are interested. You will need a truck or trailer!

hi angie, i am in royal oak so about ten minutes away, would be more than happy to swap veges that i dont have for eggs, paulstewart@slingshot.co.nz, let me know what u think

trying to see if anyone wants to exchange eggs,mine, for veges, theres , let me know

saw scotts reply about worms going cheap at ccs, is it possible to tell me where in auckland that is,and if its the one in royal oak

hi to all out there in ooooby land..

i AM LOOKING FOR JAM SIZE OR SMALLER GLASS JARS, PREFERABLY WITH LIDS AS I HAVE A HUGE SURPLUS OF FEJOAS WHICH I AM GOING TO MAKE INTO FEJOA JELLY, YUM YUMTO ALL THAT HAVE JARS WILL GO THE SPOILS ....JARS OF MY SPRAY FREE, FEJOA JELLY.

PLEASE IN AUCKLAND AREA ONLY AS USE TO MUCH PETROL OTHERWISE I decided to harvest my Golden Kumara this weekend.  Compared to my purple kumara, the golden has given a much better crop.

One kumara sprouted on a windowsill, in a tyre with compost.  When it was sprouting through the soil, another tyre went on top, and filled with more compost.…

How do I build up our soil 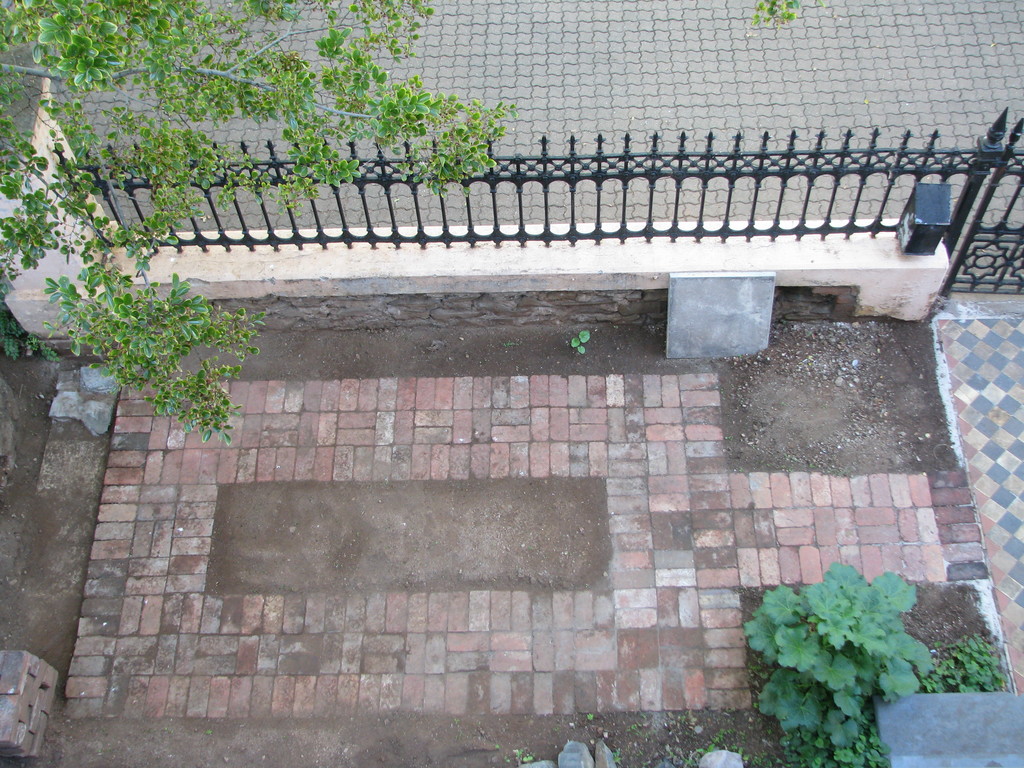 After inheriting a front yard that was about 20 cm too high, for the house the front wall or the drainage in the garden, I have busily set about arranging a retaining wall (still to come between pile of bricks and first three stones on the left) and reducing the height level with the path on the right (which also has been given a new foundation and relayed) - phew!!

What would be the best first crop…