I spy a rat

Caught sight of it in the run around 5 pm - its really huge. I tried putting the cat in the run but he just whined and escaped. I bought a $5 trap and set it with peanut butter, being careful to lock the chooks into their roosting house and shut the gate to keep the cats out. The rats in NZ are polynesian and were brought here by Maori as a food source. Rat is still eaten in Thailand along with snakes, frogs, crickets and silk worms.

The chooks love the bird seed mix. I guess seed is one of their natural foods and there just isnt much in the garden right now. Spring time I will sow some of it but I will have to keep them off while it germinates and develops enough to provide seed next autumn.

The chooks are laying again averaging 2 a day from 3 birds - same as last season. Bought some wild bird seed from PNS for them as there isnt much seed in the garden.

A rat had tunnelled under the fence to access the compost heap so I moved a kerb stone over its tunnel and it hasnt come back. I read they will steal eggs and the chook house adjoins the compost so the chooks can rummage through it, mix it and manure it.

Cranberries were struggling so Ive moved them up to a sunnier, drier patch with more fertility around the plum tree. 5 had died. 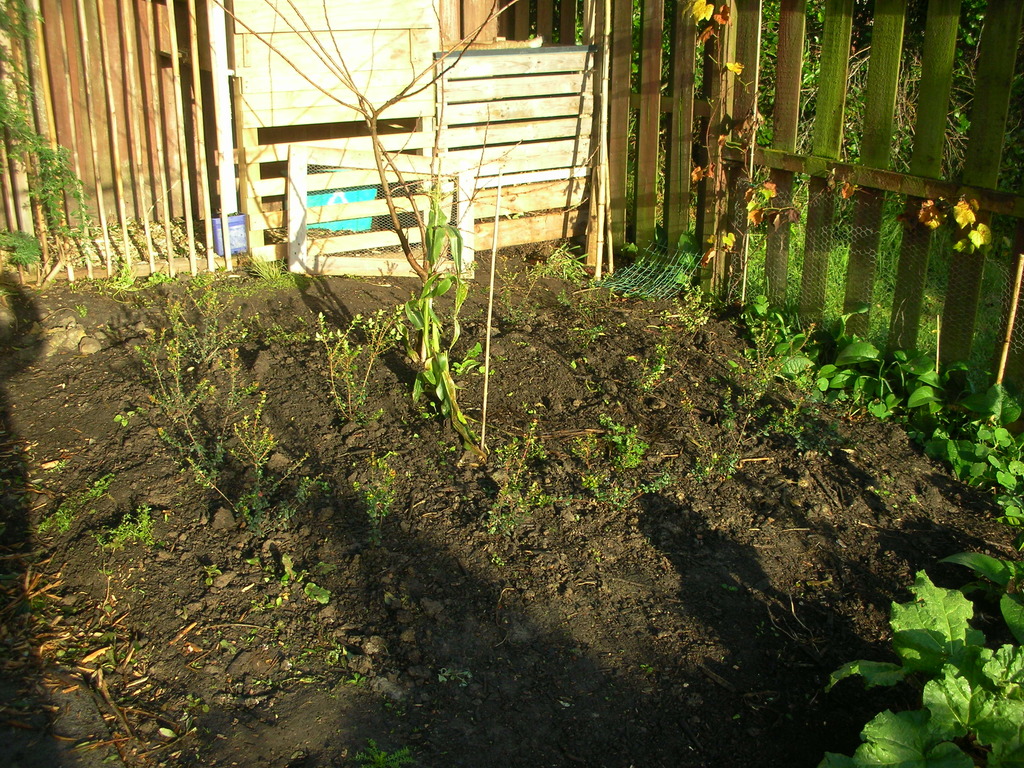 Ive struggled with seed propagation so bought some punnets at Kings sale for a buck each so 35 leeks should give a return of 70:1 with leeks at $1.99 each. Strawbs were 9 for $6. H 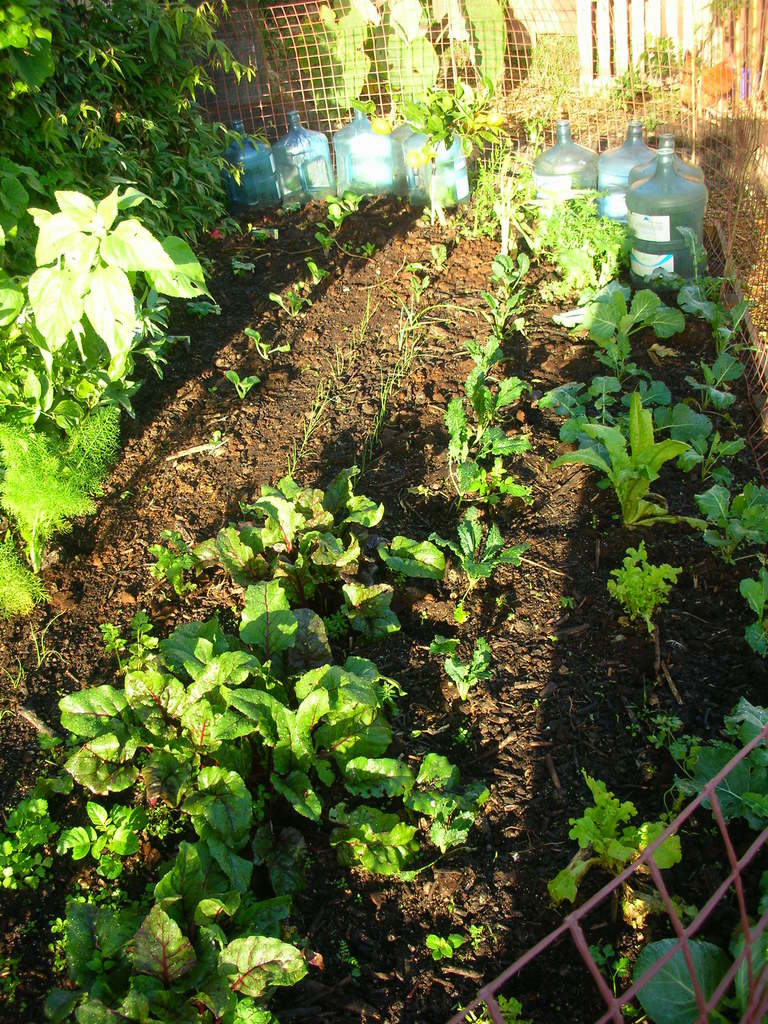 ave put in parsley, mesclun mix, spring onions, bak choy and chives. Plastic fence is so far deterring the chooks. Ive told them I will kill them if they eat my…

I figured that when the trees reach maturity they will be transpiring much more water so decided to route the roof run-off further up onto the section instead of down at the boundary. The pond (soak hole) has now been filled with tree mulch and will become a banana pit as it collects water and nutrient run-off. Have added a passionfruit to climb the cabbage tree. The small terrace will be used for veg in spring.…