Think About This - Grow Things You Like to Eat

So many books and so many different ideas. I try to read the books for information that is sensible. I love organic books, permaculture books etc, but the truth is I haven't got the time or energy to worry about the cycles of the moon or burying things into the ground I just want to grow fruit and vegetables. Whether or not there is a scientific base to half of what I have read over the years I don't know... There is a vast array of ideas and concepts in books, some more scientific that…

Now I know that people don't like to use herbicides, particularly on Waiheke and herbicides have no place in garden where we eat.

However, we all have gardens with weeds and some of them are really hard to get rid of.

I have developed a very low toxicity systemic herbicide over the last few years and I now market it nationally.  It is catching on because it is so safe and easy to use to control those persistent weeds.  I have tested it extensively it works.

Friday planted out yellow courgette seedlings and artichoke seedlings. Planted garlic bulbs and tomato seedlings around the side of the house. Transfered camomile plants to the herb garden.

Planted more broad beans today. Also two kinds of peas, progressive and dwarf along the fence behind the feijoa.

Noticed comfrey is recovering having been hammered by the chickens. Also… 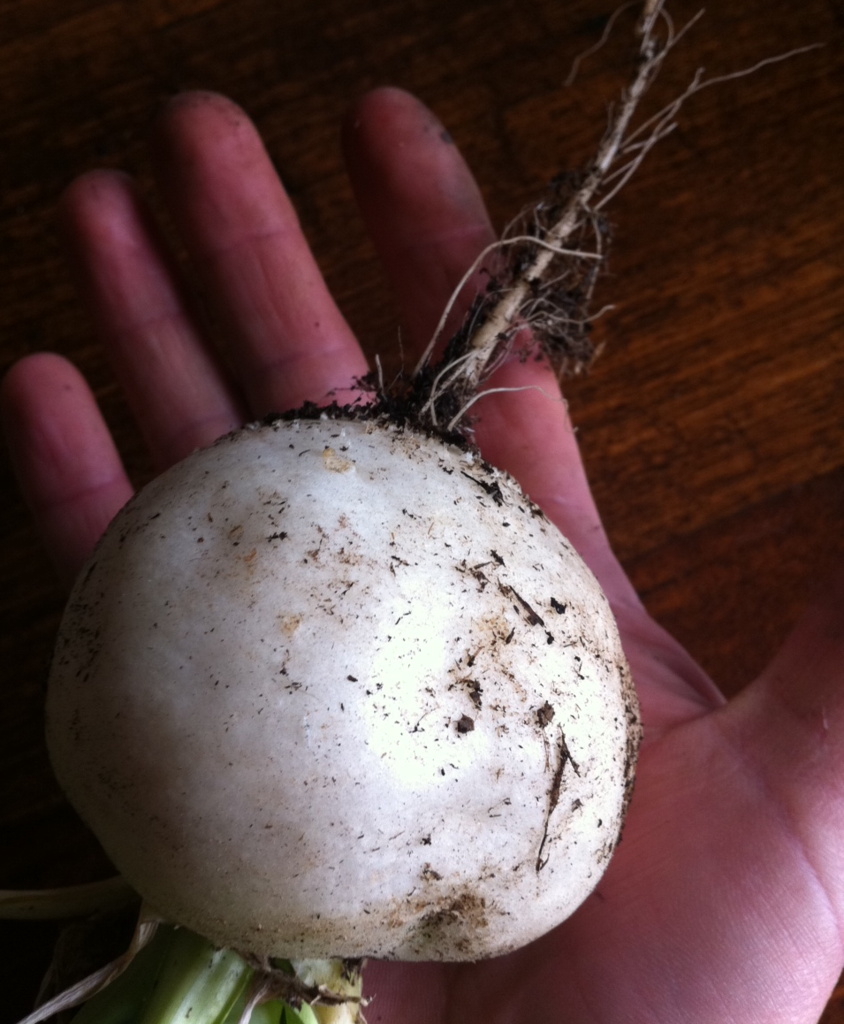 The Way Of The Future

Brilliant!!  These guys are the true leaders of our society. 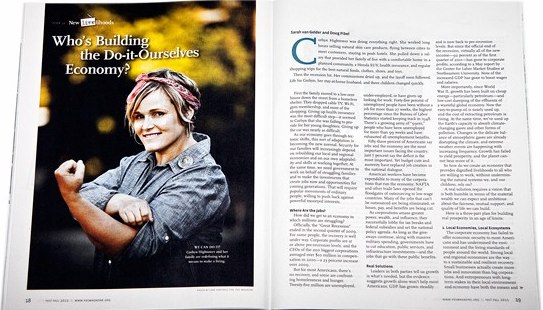 The next edition of YES! Magazine has a great article about the Do-It-Ourselves Economy here. 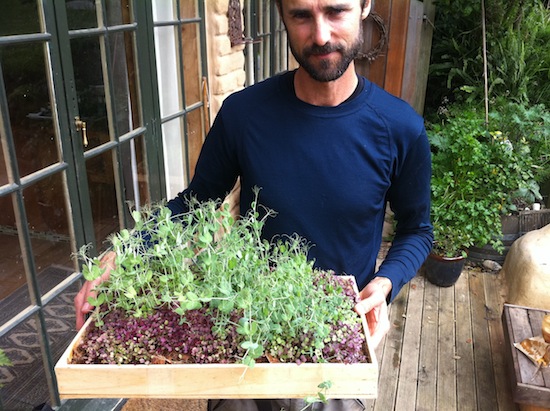 It's a great way to keep your salad fresh and as soon as you're ready to serve just whip out some scissors and snip away.  This is a little back yard innovation that makes…

I have a product which is totally organic and am trialing it myself but want some one else to trial it and give me an honest opinion.it is a fertliser/soil conditioner with a slug/snail inhibitor included, NO CHEMICALS...if you are interested live in auckland, close to epsom i will give you a sample of the product to trial as long as I get feed back.look forward to hearing from you Community Fruit Harvesting was started by Di Celliers on the North Shore of Auckland when she noticed fruit rotting on the ground in backyards in her community at the same time as reading newspaper reports about the growing demands on local food banks and charities providing food to needy families.

Killing two birds with one stone she gathered some…

1 cauliflower, cut into even sized florets

Mix together the oil, garlic and lemon juice and season with salt and pepper. Placecauliflower in a baking pan and toss in this mixture.Bake in an oven preheated to 180°C for about 30 minutes or until cauliflower istender.
Tip: Try this recipe with fennel instead of…

The BIG DIG for Food Freedom 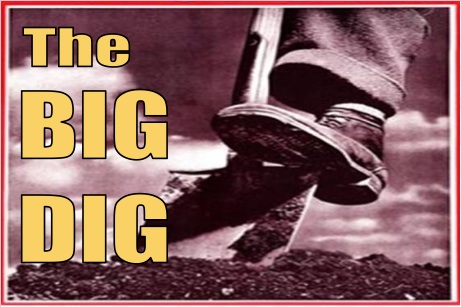 Come and Celebrate our Food Freedom by getting in on the BIG DIG.