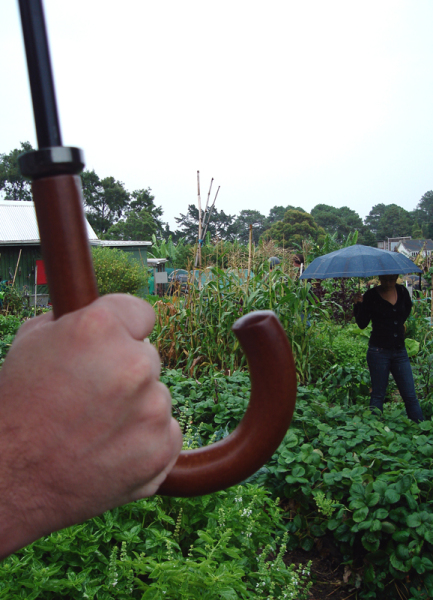 It's surprisingly simple how the scent of fresh produce, compost and worms (yes, worms!) can persuade one to forget all the stresses of the day and to sigh, smile...relax. Who would've thought that one would find, nestled among the trendy latte sippers and fashionable high-heelers of Auckland, a peaceful place where one could get unashamedly grubby with earthy goodness. And on this particularly rainy day (wherefore art thou, Summer?), the earthy goodness was more muddy and gum boots were called for...only nobody told me! I only had on my Doc Martens but that still provided me with grippy, stomping, waterproof fun!!

...but this isn't meant to be a Doc Marten endorsement.

This is about the Kelmarna Organic City Farm, which was established as a working model of localised urban organic fruit and vegetable production. Located in Herne Bay, Auckland, Kelmarna also promotes nutrition and education while strengthening the sense of community. It was here that the 95bfm Green Desk's "Grow N Show" was held on 14th February. Speakers and presentations were featured to encourage communities to grow their own produce and live a more sustainable life. But before all the talking, there was ample time for exploring... 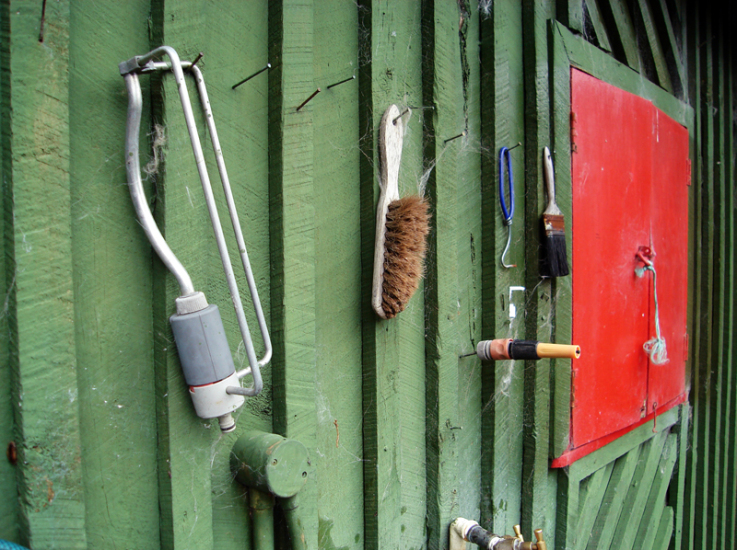 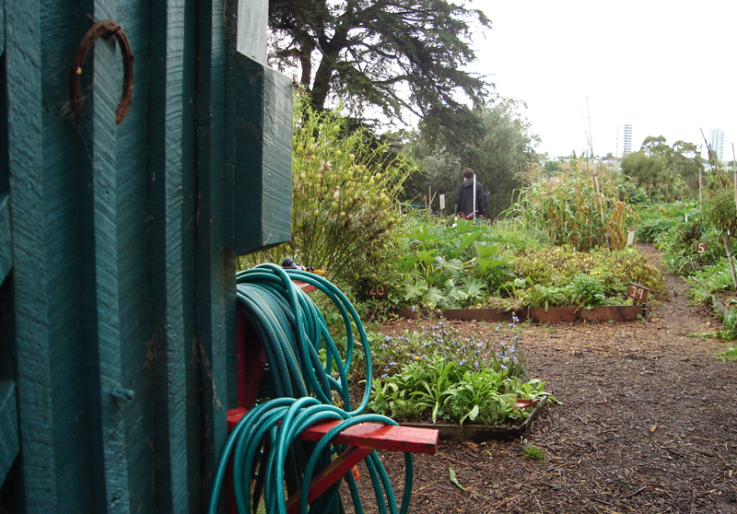 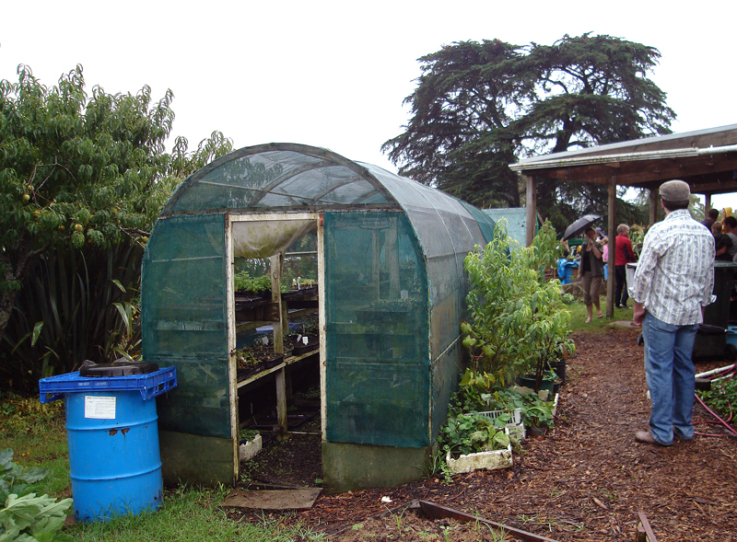 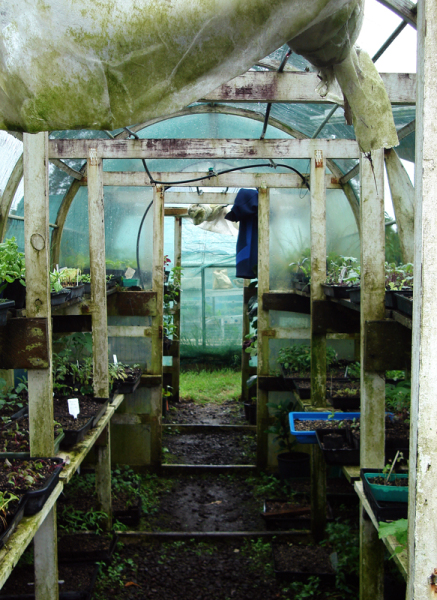 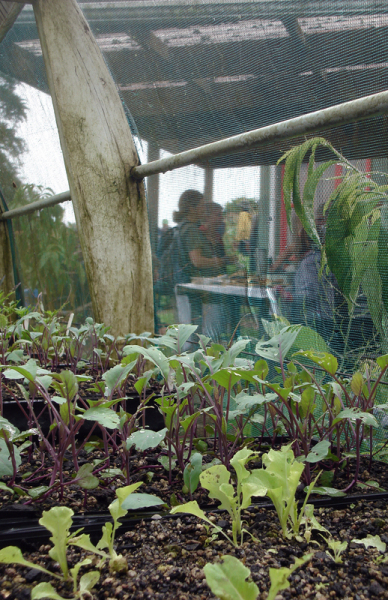 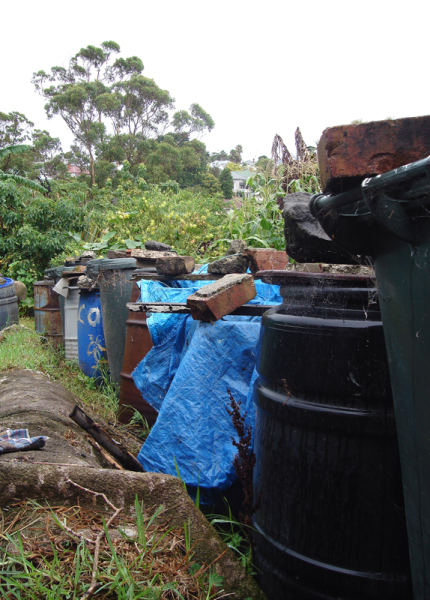 As an amateur Ooooby who has an itch to pick, pull or prune anything unsightly, unexpected or unplanned from our neatly growing veggies-in-tubs, it was comforting to see an accomplished garden that seemed to embody the essence of the Organic, from seeds to soil to its general layout. Indeed, there was obviously some careful planning involved but all the plants in Kelmarna seemed to have been left to simply... Be 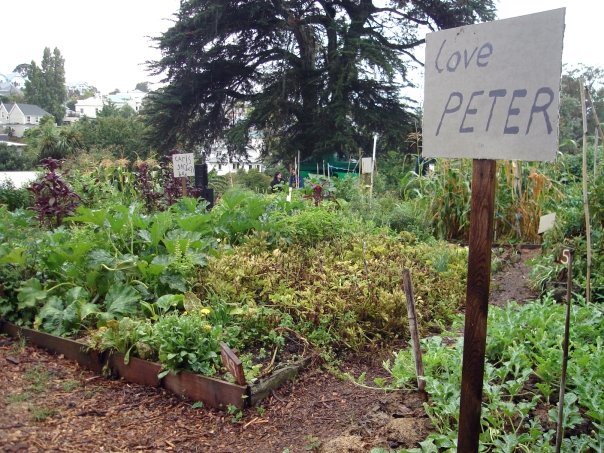 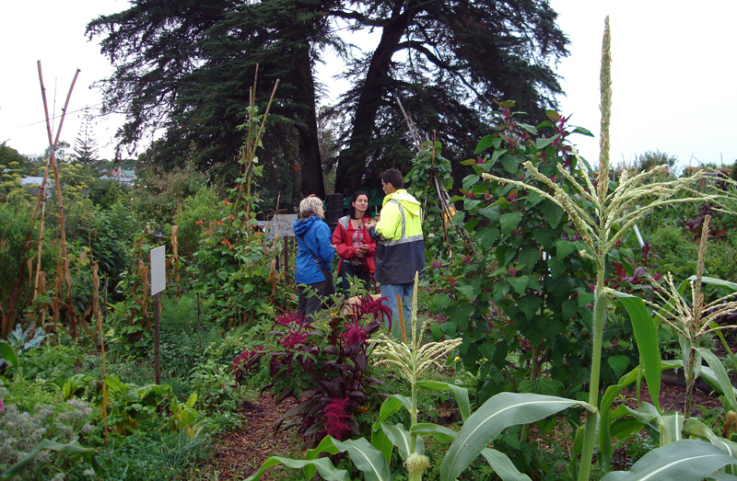 Clumps of herbs bowed before looming corn plants and beans stalks; the latter themselves had crawled their way around tepee-like structures. Meanwhile, pumpkins grew quietly beneath apple and pear trees while an alliance of marrows, cabbages and parsley held their ground in another corner. Bits of flowers here. Bobs of gooseberries there. 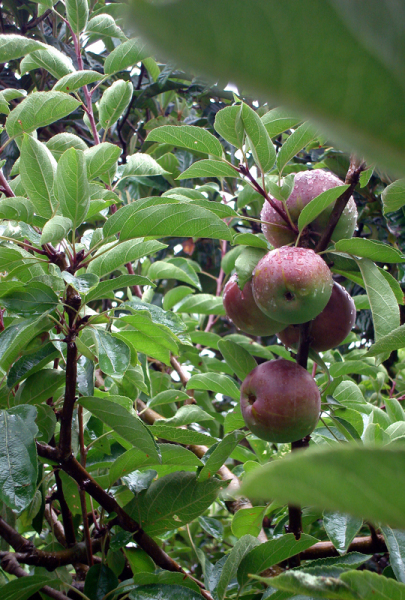 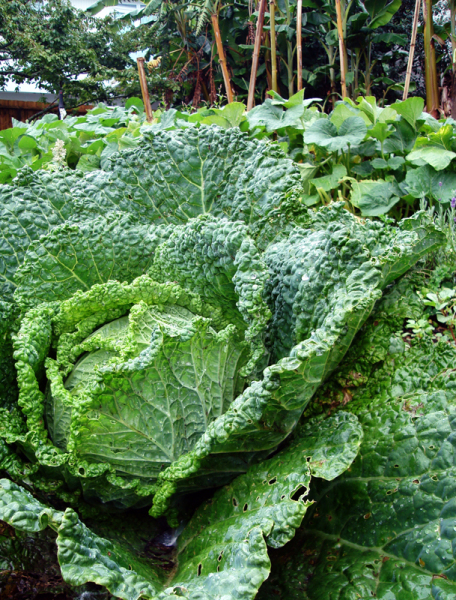 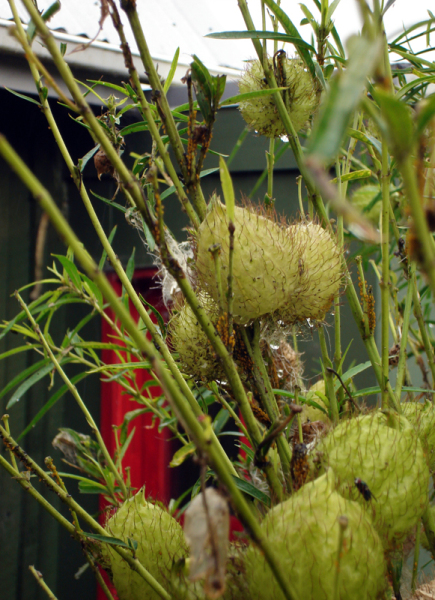 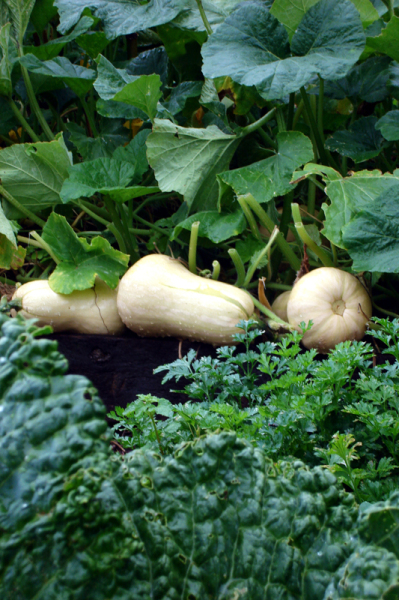 On the surface, everything seemed somewhat 'messy' but underlying all that botanical rebelliousness was a peaceful co-existence. Here was a fantastic example of companion planting where all the plants happily got along with each other and lived accordingly to Nature's inherent laws. What nutrient one plant lacked, another would be able to give. Bee deficiency? Simply plonk down some flowering plants with perfumes so intoxicatingly sweet-smelling that no bee would be able to bumble past without a visit! 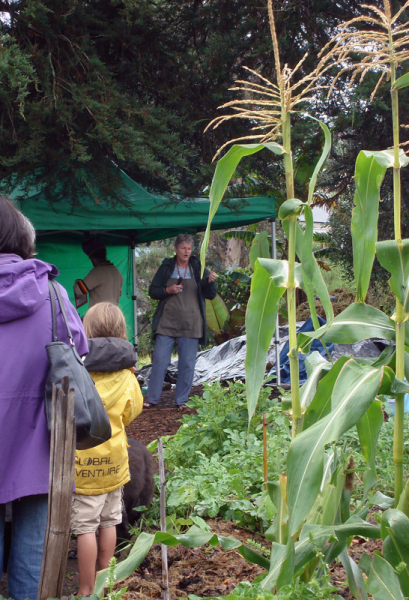 This practice of working with Nature - as well as allowing and trusting her to Just Be - was also applauded by Pru Broughton of Weathersfield Organics, who was the first speaker of the day. She spoke about how companion planting and inter-planting were ancient cultural practices. The Aztecs, for instance, grew their corn amongst a gathering of other plants, all of which assisted each other in fulfilling their growing needs. Pru also commended organic practices as not only do they support local gardeners and businesses but they also provide the best in nutrients while impacting the least on the environment. 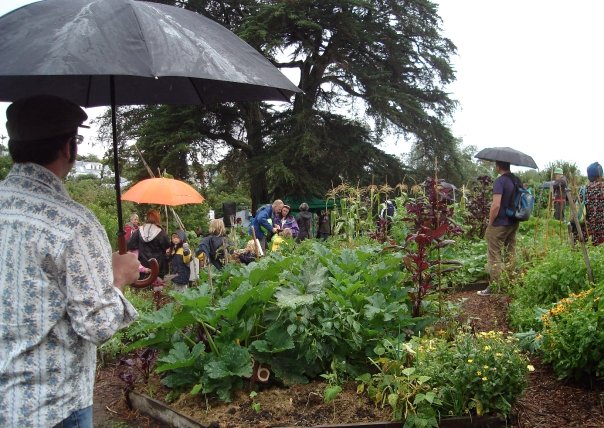 Unfortunately, we weren't able to stay through to the end of the event and would've missed a whole bunch of interesting talks (including one from Ooooby? I'd be keen to hear from others who attended!). However, before leaving, we snuck away into the Garden's Centre where people were showing-off their sexy veggies in competition for various awards! 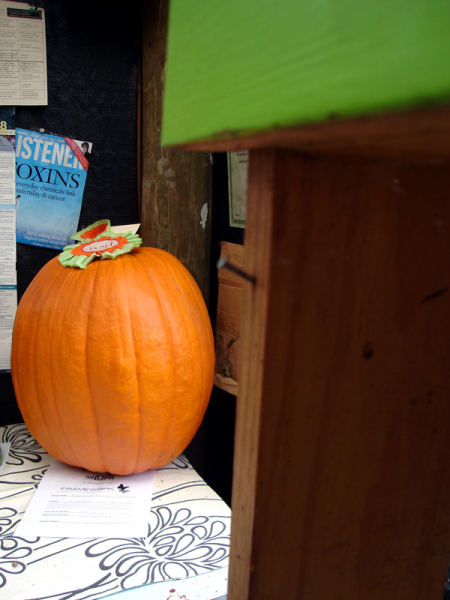 ...our courgette would've been jealous. But that's okay, I'm sure it was happy to have a starring role in our quiche. :)