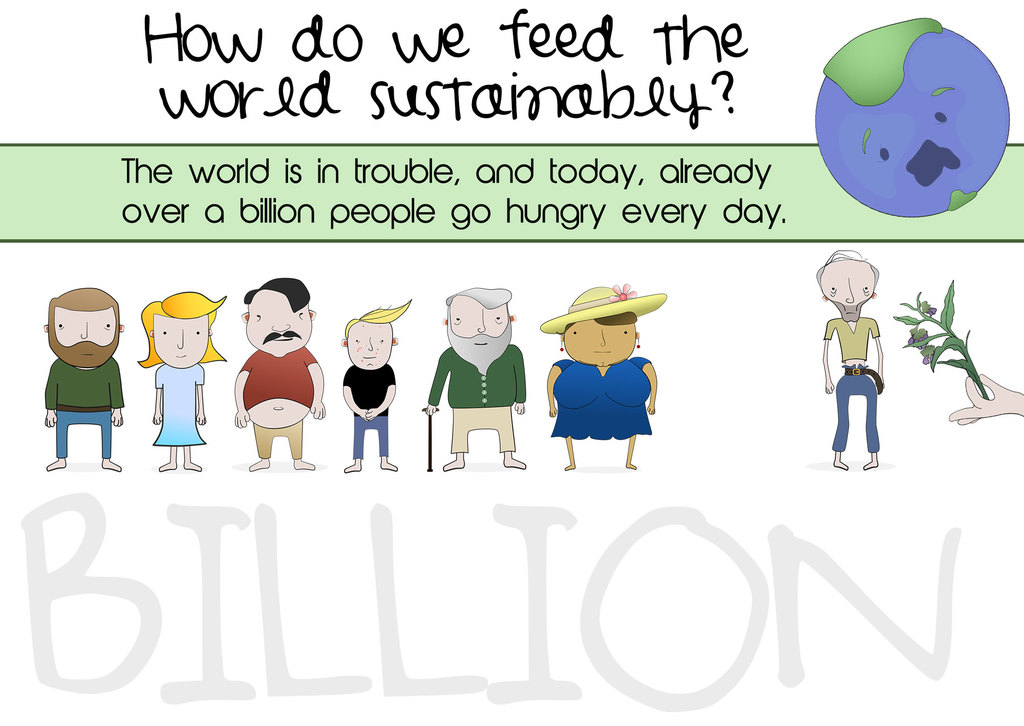 Hi all I just kicked off a research program that seeks to realize the untapped potential for comfrey, an ancient Russian herb.  If you’re interested in supporting my efforts, a grass roots citizen science project, and have a few bucks to spare please support my pledgeme campaign here - https://www.pledgeme.co.nz/projects/3175-tim-s-comfrey-project

Interesting fact – Comfrey was first documented in ancient Rome during the time of Nero over 2000 years ago, in Materia Medica, the precursor to all modern pharmacopeias and was commonly called `Knitbone’ used by Roman soldiers in a poultice to accelerate bone healing...

It is now believed that its healing qualities, once spoken of as an ‘old women’s remedy’ are largely attributed to a substance found in the roots and terminal buds of comfrey called Allantoin.  Allantoin, first discovered in the allantois (part of a developing mammal embryo) and also excreted by maggots as they debride wounds, is a cell proliferant.

Interesting fact – Comfrey is also commonly referred to as the ‘King of Accumulators’ It deploys a series of taproots metres down into the soil, collecting minerals we can’t get access to, and then deposits them, via the leaves, right where we need them in the topsoil.

For that reason, and the rapidly decomposing nature of the leaves, we can use comfrey leaves as a fertliser for many of our crops, both in its raw leaf form and as a liquid fertiliser.

Interesting fact - Comfrey is one of a select few in the plant kingdom able to synthesize vitamin B12.

Interesting fact – Comfrey was more broadly introduced into Europe by gypsy folk who propagated it along the trails they travelled so they always had a fodder source for their ponies. It has been used since then as fodder for racehorses, pigs, cows and chickens.

Interesting fact - The amount of protein obtained from every acre of comfrey can be nearly 20X that obtained from Soybeans' - A quote from Lawrence D Hills in Comfrey Past, Present and Future (first published in 1976).

Comfrey interesting fact - The world record comfrey production in a single growing season is 124 tons from an acre plot, a record jointly held by Kenya and Palmerston North, New Zealand back in 1955.  So as a source of fodder all of this means you can feed more livestock from less land.

With all these redeeming features I like to call comfrey a ‘keystone’ design element and for small farm holders I think it has great potential. But there’s one chunky problem, comfrey harbors varying amounts of naturally occurring toxins called PA’s, similar to those you might find in green potatoes. They’re pretty nasty, so much so that comfrey as a protein source is currently off the table.

There is a great deal of debate about PA’s, about how nasty they are and how much is nasty. My research avoids this debate by assuming PA’s are as nasty as they come. Rather I want to test a hypothesis posed back in the 1950’s that by simply wilting comfrey under certain conditions for a period of time these PA’s degrade, effectively removing them.  Back then to test this was quite problematic and expensive but with recent developments in testing technology it’s much easier.

If you want to know more about comfrey and these issues check out my online publication at - - http://piginthemud.com/comfrey  And here’s the link to my pledgeme campaign - https://www.pledgeme.co.nz/projects/3175-tim-s-comfrey-project