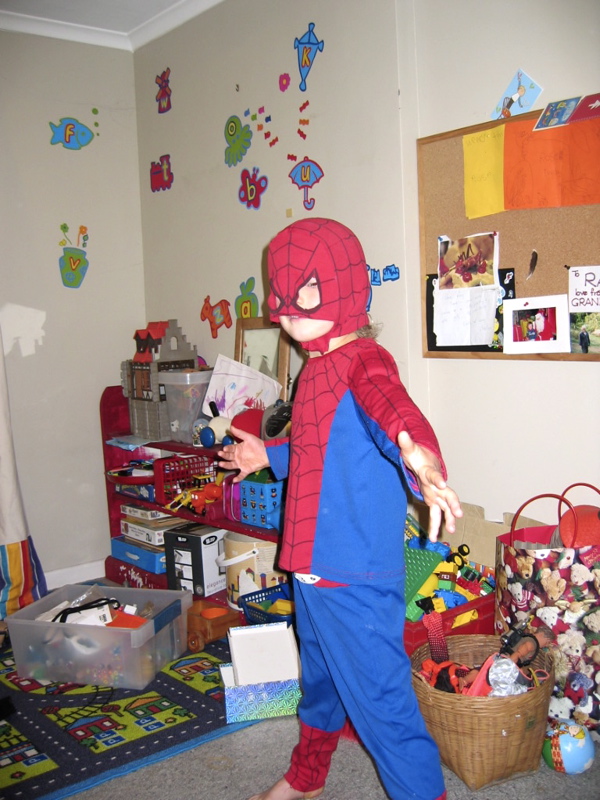 Tell us about your garden and what you're growing
yams

Pete Russell said…
Hi Megan. Welcome. Looks like you're getting the hang of things already. Hope you like the vibe here. Have fun oooobying!!

Megan Cook said…
hello, hope this gets seen by the chicken god/dess. We've got hens, first time I've ever had them, all laying well, with us since they were a few days old and now about 9 months. This afternoon one of them, while they were out of the run having a roam and doing some hunt and peck, started standing stock still. Hen then went and hid under some nasturtium, still doing the stock still trick. Her bum feathers were all fluffed out, so she looked a lot bigger in the rear than usual, and there was a little pulsing in and out going on. She's now vanished, hasn't come back to the coop with the others (never happened before - do I sound like the mother of a teenager?). Does anyone have any idea what's going on?